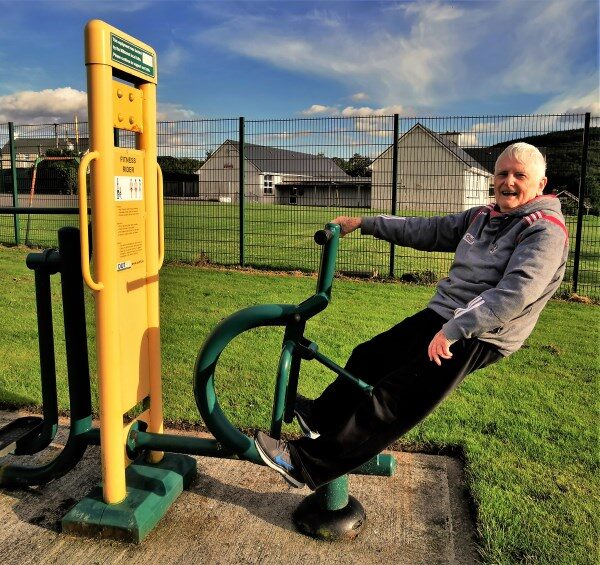 The inspirational Fr. Paddy O’Byrne on one of the most beneficial Outdoor Fitness Units at Millstreet Town Park on Sunday 12th July 2020. Tap on the images to enlarge. (S.R.) 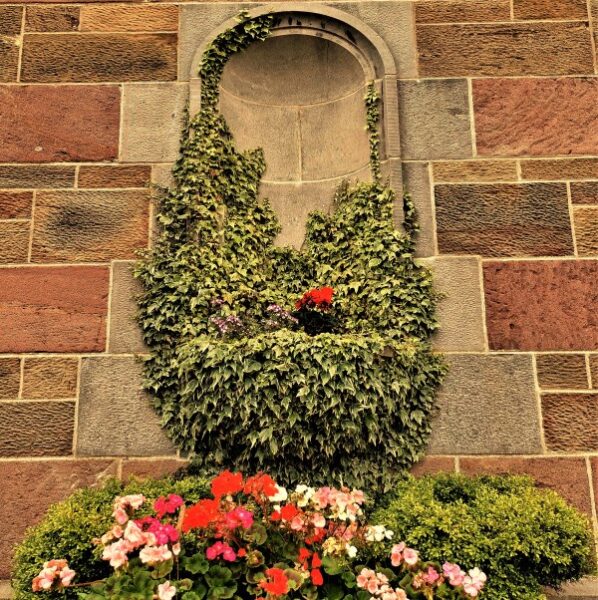 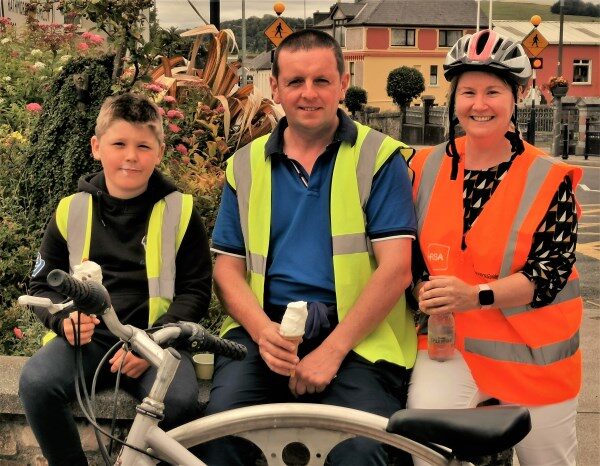 END_OF_DOCUMENT_TOKEN_TO_BE_REPLACED

The Tricolour is raised at Clonbanin Ambush site to remember the anniversary of the Truce on 11th July 1921.

Having once been described as ‘the man in the shadows’,  he emerges from them this week, to speak to John Greene on Where the road takes me, and we discover that he has quite a lot to say for himself.

Mid-ways through the four part series, we change from singer to songwriter and meet Johnny Duhan, author of iconic songs such as ‘The Voyage’ and ‘Don’t give up till it’s over’.

A writer of poetry, novels, essays on various subjects and people, a spiritualist and a keen fan of Johann Sebastian Bach, the former leader of 1960’s beat group ‘Grannies Intentions’, believes that his audiences diminished, once he announced he was a practicing Catholic.

Apart from Joni Mitchell, Johnny Duhan doesn’t have a songwriting mentor.  He firmly believes that most big hit songs would never have made it, without the backing of ‘The Machine’ as he refers to it.  He also likens himself to Cervantes fictional character ‘Don Quixote’.  END_OF_DOCUMENT_TOKEN_TO_BE_REPLACED