Already the first day of June is gone and can the next 29 be far behind? The hardest thing is to know what day of the week you’d have. Since the fabric of our daily lives has been I suppose torn to shreds. In normal times we had certain days for certain things. Mass for Sunday and Friday for the pension. Days for meeting friends for coffee, nights for meetings. But with the way things are now all the days are the same and we miss the routine more and more as the months go on. Still it is a small price to pay for the way that we are keeping the dreaded virus from our door. The weather still is playing it’s part by turning on the lovely sun early every morning and going on late into the evenings. They always say that the best part of the day is the early morning and I thoroughly agree. The early morning dew is worth getting up to see. Even in this dry spell, the dew falls heavy and wet at night to give everything a refreshing drink before the hot day starts.  To watch the early birds, scoffing up the spoils, packing their beaks to full capacity before heading off the feed their young and coming back for more.  Already some have their young on the wing and their noisy twittering gives great life to the scene. The gardens are coming along very well, now that Jack has put his Frost on the back burner but watch out for the green fly, they are back.  Garden Centres are doing a roaring trade in spite of all the precautions and the planting is giving great enjoyment to both parents and children.   They are making great use of this quality time during this emergency to engage in some relaxing hobbies. Children are experiencing new things all the time. I know a few who put their phones etc aside the other day and headed for a local stream and at day’s end they said they had the best time ever, messing around in the cooling water. We have seen some wonderful creations and great family closeness since the lockdown. Parents and children really getting to know each other, having time to listen to each other and plan things together.  We hope it will help form  friendships and understanding that they will never lose. Many people are very grateful for the experience.

END_OF_DOCUMENT_TOKEN_TO_BE_REPLACED 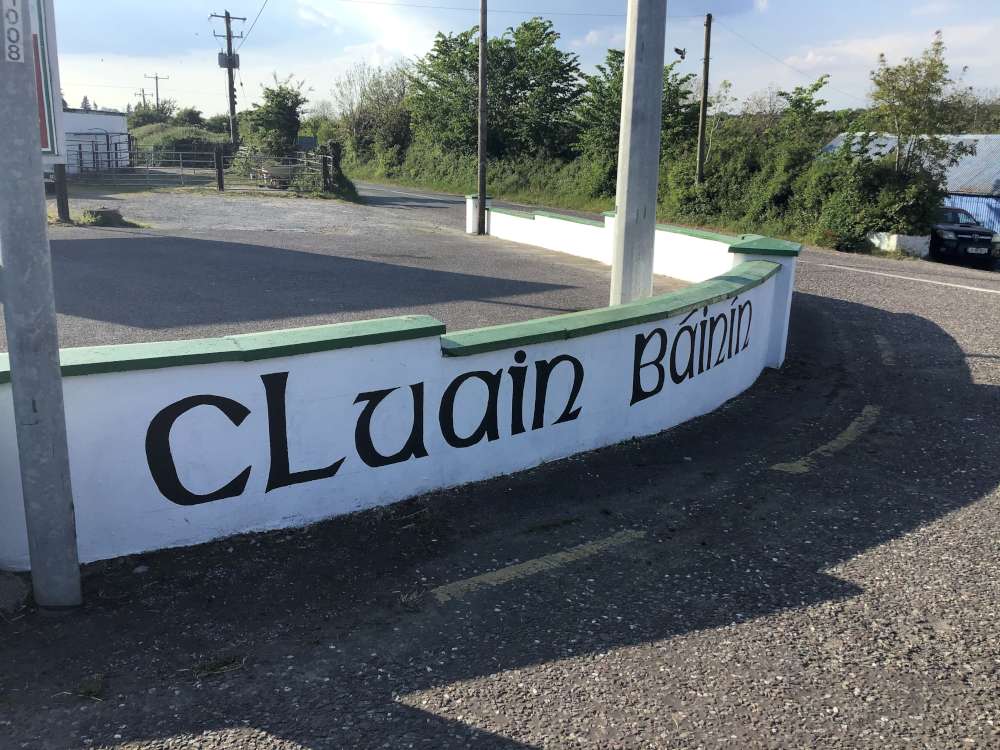 END_OF_DOCUMENT_TOKEN_TO_BE_REPLACED

Continuing our series on the events of 1920 with the help of the daily newspaper of the First Dáil, the Irish Bulletin.

The following are the Acts of Aggression Committed in Ireland by the armed Military and Police of the Usurping English Government – as reported in the Daily Press, for the Week ending APRIL 3rd, 1920:

The sentences passed on political offenders during the above five days, totalled 9 years.

Raids:– Armed military forcibly entered over a score of private residences in Dublin in the early hours of the morning, searching every room and perusing the private correspondence of the occupiers. In many cases the residents were arrested. Among the houses visited were those of Mr. Laurence Ginnell, Member of Parliament for Westmeath, Mr. Philip Shanahan, Member of Parliament for the Clontarf division of Dublin City, Mr. Charles Murphy, recently elected Alderman of the Dublin Corporation, and Mr. T. J. Loughlin recently elected Councillor of the same body. At Carrick-on-Suir five houses were raided by police. At Thurles, Co. Tipperary eight houses were raided by armed police. In other parts of Ireland, Bandon, Clonakilty and Fermoy, Co. Cork, Enniskillen, Co. Fermanagh, Strabane, Co. Tyrone, Gort, Co. Galway, Tralee, Co. Kerry, Listowel, Co. Kerry, and at Belfast City. Over 100 private houses were similarly raided.   END_OF_DOCUMENT_TOKEN_TO_BE_REPLACED