Nicholas Pomeroy is one of only two veterans of the American Civil War buried in County Cork. In fact, he is buried beside the Church in Millstreet. Here is a short overview of his story:

Nicholas Pomeroy was born about 1835 at Claramore to Robert Pomeroy and Harriet Justice. He was one of six children. His father worked hard on the farm and the family were brought up very respectably. Time passed, and the children went to school and when his older brother Tom got old enough to travel, he went out to a relation of his father’s in Missouri. When Nicholas was old enough, he followed around the end of 1858 in order to make a living.

As time passed, he got bored, and decided he wanted to see more of the world. So in October 1860 first visited his brother Tom in Ray County, and from there headed to St. Louis and took a steamboat down the Mississippi to New Orleans, where he had a nice time for a few days. From there he crossed the Gulf of Mexico to Galveston, Texas, and then onto Houston where he found employment.

There he fell into the ways of the local people, and their manners and customs became natural to him, and he liked the people and the weather and the nature around him very much, and life was uneventful.

But in Spring 1861, war was brewing, the southerners blood was up and Nicholas was ready for an adventure, and at the end of April 1861 he volunteered to fight for the Confederates at Houston. There they trained in a camp for several months before setting out for the seat of war in Virginia, and it was two months before they arrived at the Potomac River, facing the Federal Army across the river.

There was no fighting due to the winter. The army was reorganised, but and the biggest problem was to get enough food, heat, and shelter until the following Spring, when the action started. Many got sick at this time.

Here is a brief overview of the places that Nicholas saw action during the war as part of Company A 5th Regiment Texas Infantry:

END_OF_DOCUMENT_TOKEN_TO_BE_REPLACED

Produced and Directed by the Fitzgerald Family in 1993 in advance of the Eurovision Song Contest at Millstreet’s Green Glens Arena on 15th May 1993 the wonderfully interesting and colourful Video “Memories of Millstreet” may now be viewed above or on YouTube.   Just Google “Memories of Millstreet” to access.   It will evoke lots of special memories for many.  (S.R.) [fb1] [fb2] 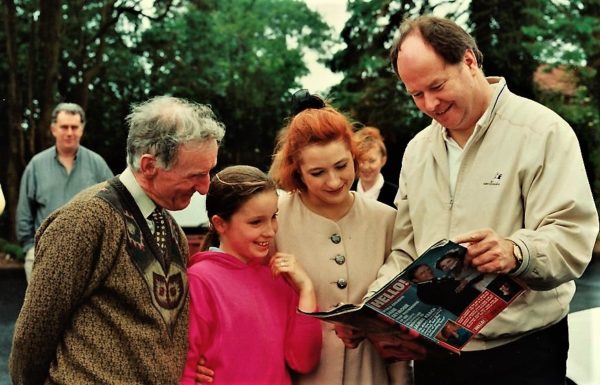 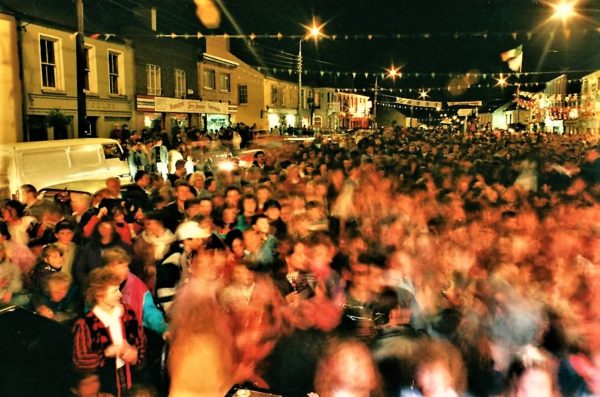 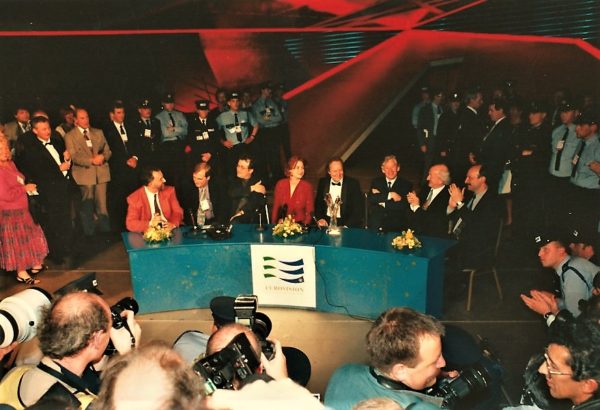 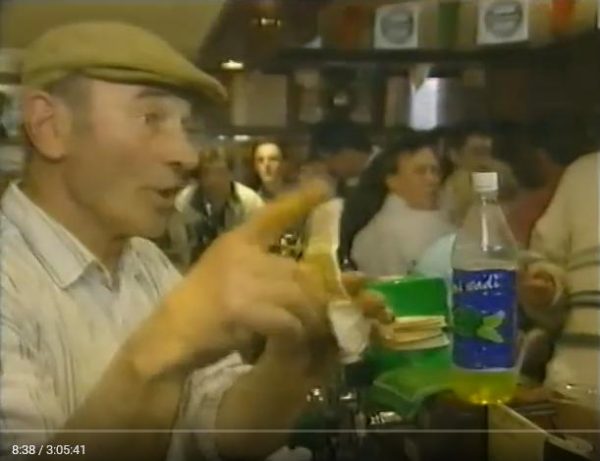