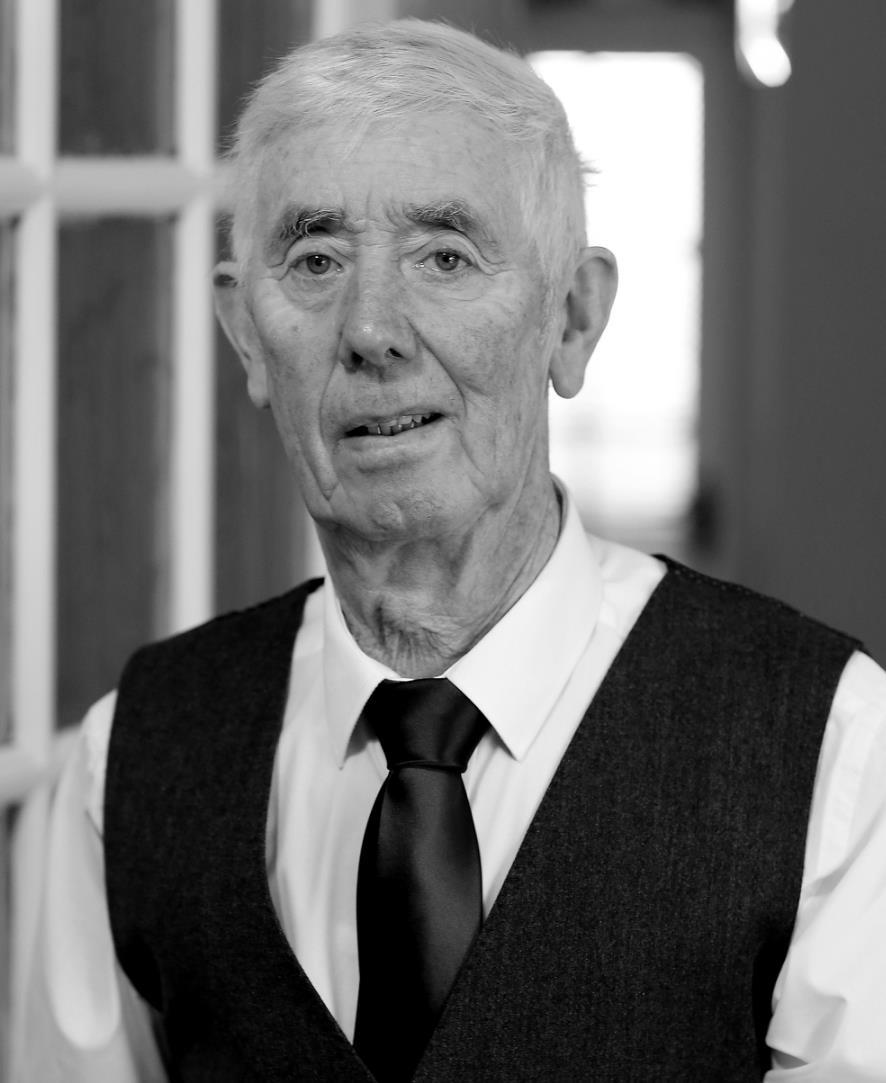 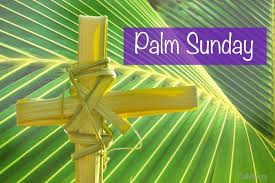 On April 2, 2020 peacefully at her home and in the presence of her loving family, Maureen, formerly of Dysert, Dromagh, beloved wife of John, loving mother of Aideen (Murphy) and Martin, sister of the late Sheila, John and Neily and mother in law of the late Zoe. Deeply regretted by her loving family, her adored grandchildren Lisa and Ben, sister Evelyn, son in law Ted, sisters in law, aunts, nieces (especially Marion), nephews, relatives, neighbours and a large circle of friends. Ar dheis Dé go raibh a hanam dílis
With the support of Maureen’s family, a private funeral will take place, due to government advice regarding public gatherings. Please use the online condolence book below as an option to offer your sympathies. We look forward to celebrating Maureen’s life with friends and extended family at a later date. [rip] 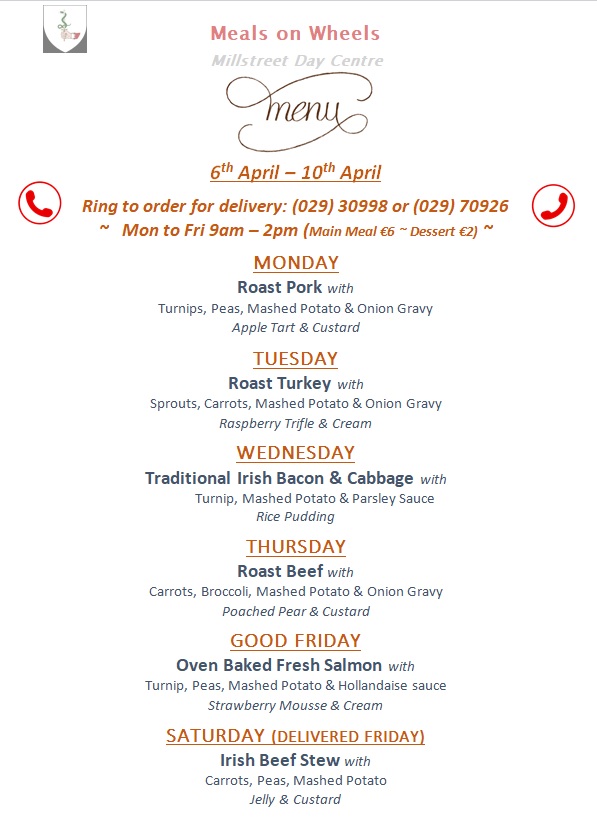 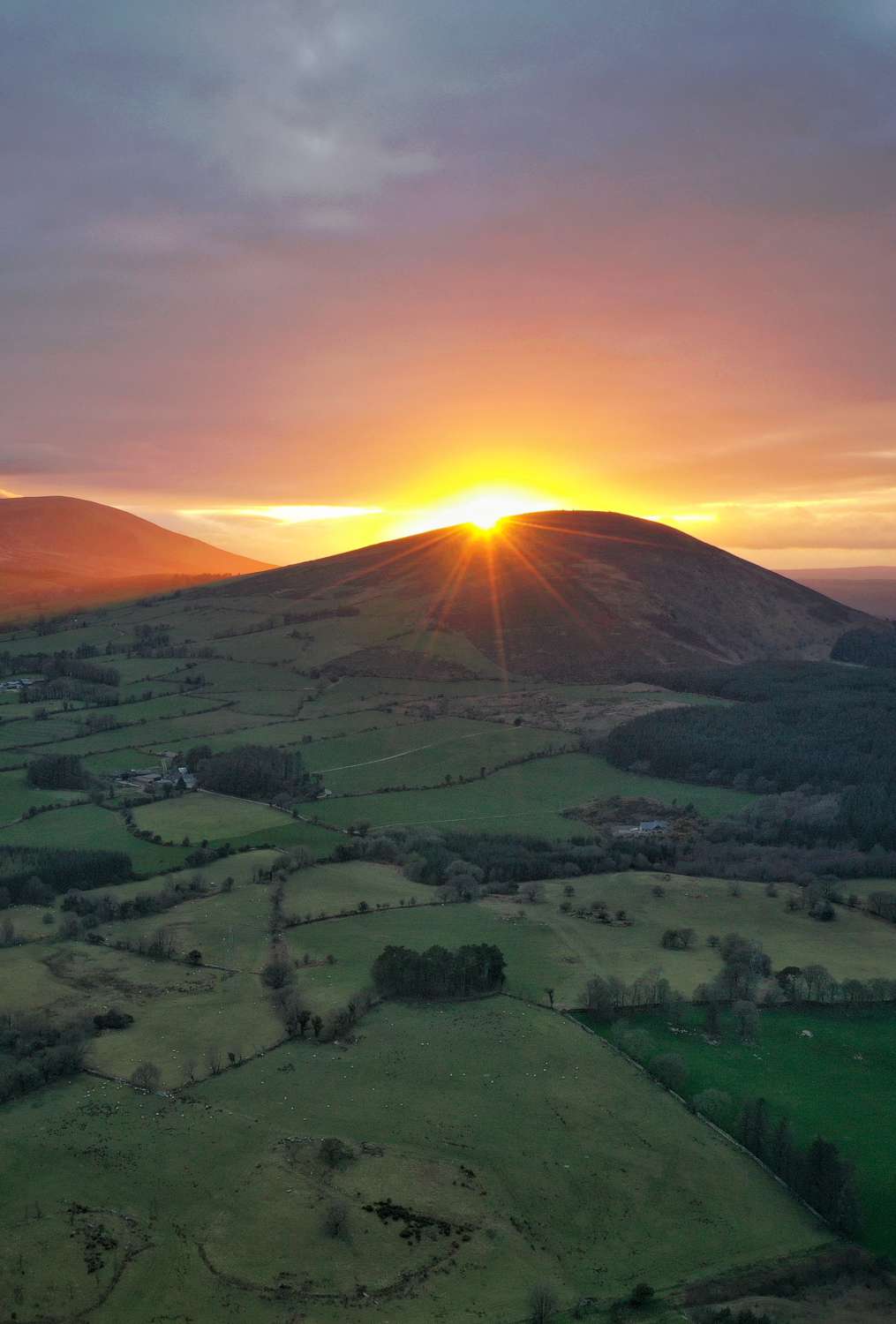 With thanks to Brian who sent us this photograph of the sun setting over Clara on Wednesday evening. END_OF_DOCUMENT_TOKEN_TO_BE_REPLACED