Last week we looked back to the distant past of 2019, when Tamara Todevska brought her country their first taste of the Eurovision top ten in Tel Aviv, Israel. This week we stay in Israel, but turn back to clock to 1993, when the country sent a group of performers to sing their song ‘Loud and High’ in the small Irish town of Millstreet. How did the Shiru Group come to be? Brace yourself for some Israeli drama!

Like most years, Israeli broadcaster IBA held a national selection, Kdam Eurovision, to select their representative for Eurovision 1993. Among those competing were future Israel entrant David D’Or and also the composer of the 1998 winner ‘Diva’, Svika Pick. The winners were the ‘Shiru Group’ accompanied by TV personality Sarah’le Sharon, with the song titled ‘Shiru’. ‘Shiru’ was composed by Shaike Paikov, who previously composed the 1989 Israeli entry. His involvement came after being contacted by Sarah, who begged him to compose a song for her to enter the national final. Originally hesitant due to Sarah not being a singer, Shaike eventually accepted upon the premise that he could select a group of singers to perform with her, becoming known as ‘Shiru Group’. In the national final performance, Sarah was mostly just a backing vocalist, while the group did the ‘heavy lifting’.

When the Israeli delegation arrived at the Green Glens Arena in Millstreet, controversy erupted. According to an interview given to the website ‘And the Conductor is…‘ by Shaike Paikov in 2012, Sarah decided to present herself as the lead vocalist during the rehearsals. She claimed the Shiru Group members were merely backing singers, and insisted the camera focus on her during the performance. This completely disregarded ideas already given to host broadcaster RTÉ by IBA in regards to the staging of the entry. Shaike intervened and explained to the director of the contest that the camera angles should focus on the group. Soon after this, Sarah called the director to again confirm herself as lead singer. Shaike couldn’t get the camera angles changed back for a fifth time and so the video of the performance focuses almost completely on Sarah, sitting at the piano.

According to Shaike this completely ruined any chance the song had. He contacted IBA stating that Sarah had ‘gone crazy’, and her out-of-tune vocals would lead them to last place. Shaike quit and intended to return to Israel, but he was convinced to stay in Ireland by the head of entertainment in IBA. The song didn’t end up coming last, but just one point separated them from eventual last place Belgium. This is still the worst result for Israel in a final. 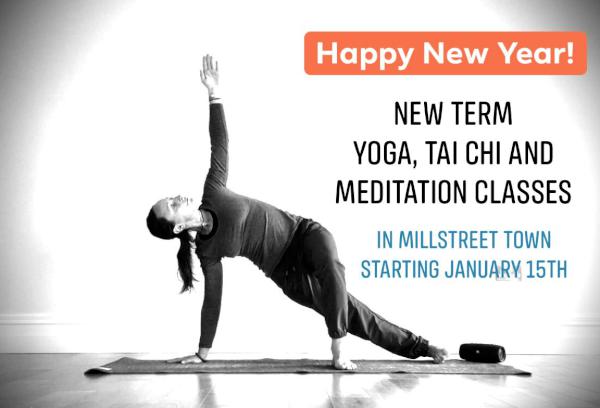