LAST CHANCE OVER THE NEXT COUPLE OF DAYS TO GET YOUR TICKETS FOR THIS GREAT PRIZE.

A stay at the beautiful Kinsale Hotel and Spa awaits you!!!!

Winner will be announced on Friday night

Get your tickets for your chance to win the 1st Prize a 1 night winter break in the beautiful luxurious Kinsale hotel and Spa. Tickets available from Noreen Kelleher Secretary 0879486673 or John Kelleher Chairman 0861942161. Whats not to like about beautiful Kinsale!!!! If you are not in can’t win!! 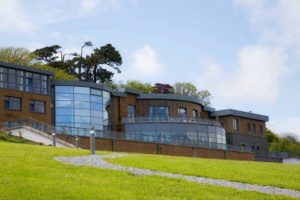 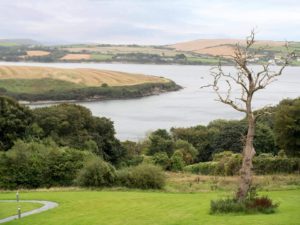 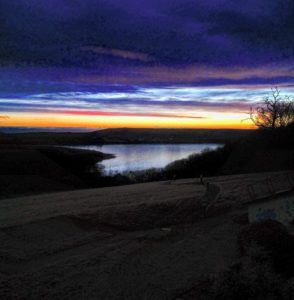 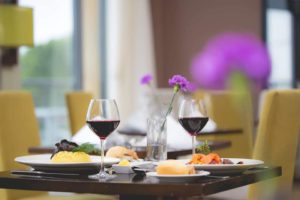 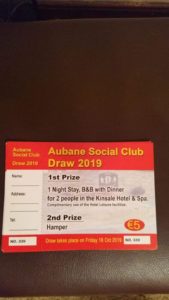 Tonight on “Radio Treasures” our 10pm Interview is with Patrick W. O’Leary who shares his wonderfully positive feelings at the end of his recent visit to Millstreet and beyond.   And together we meet with Patrick’s sister, Eileen Murphy (née O’Leary) of Louisville, Kentucky and James Wickham formerly of New York now residing in Minnesota, USA – all having a great chat at Cinnamon Restaurant.  All this and much more tonight on Cork Music Station .   Also in tonight’s “Radio Treasures” we include musings, music and songs galore.  We remember our Faithful Departed.   And we chat about such a variety of topics as illustrated below – Tap on the images to enlarge.  (S.R.)

In spite of the unpredictable weather and being force-fed on the do’s and don’ts of Brexit we are keeping the wheels of Millstreet turning all the time. There was something for everyone this past weekend and we must congratulate the Healy twins John and Paudie on celebrating their 60th birthday.  Family and friends joined them at a lavish party in Killarney on Saturday which spilled over into Millstreet next day. We wish the popular pair many more years of health and happiness.

Over the weekend Cullen held their Harvest Thanksgiving Mass and large crowds of parents accompanied their children for  the vigil mass in Millstreet in preparation for their First Holy Communion which they will receive in the Spring. The Community Singers also attended.

The K&L Depot at Mount Leader, was alive to the sounds of every kind of machine and toy  and Game at the Model Toy Show which was hosted there on Sunday in brilliant weather, by Our Millstreet Vintage Club.

On the same afternoon many people attended the Rosary on the Coast for Life and Faith at our Holy Tubrid Well.

There were many games both of GAA and Camogie, with the weekly lotto Draw bringing the weekend to a close.

END_OF_DOCUMENT_TOKEN_TO_BE_REPLACED 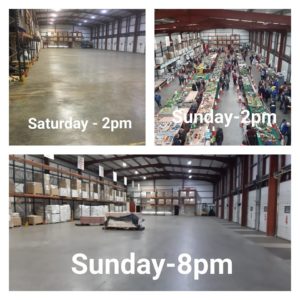 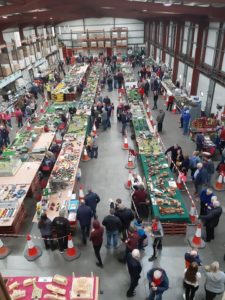 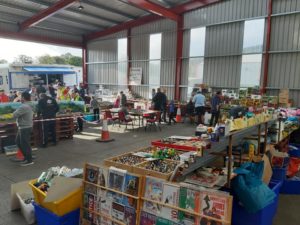 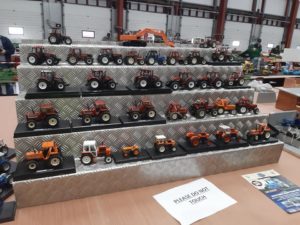 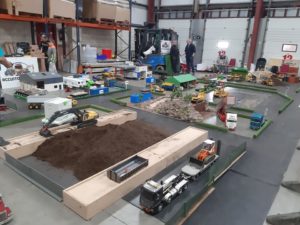 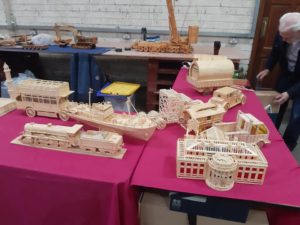 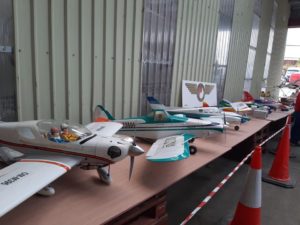 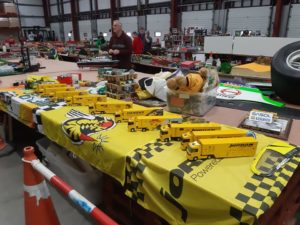