Darragh Cashman and his Family would like to take this chance to thank everyone, too many to mention, for all their good wishes and support throughout the year, which cumulated in an All-Ireland Minor Football Medal, and an All-Star selection.

END_OF_DOCUMENT_TOKEN_TO_BE_REPLACED 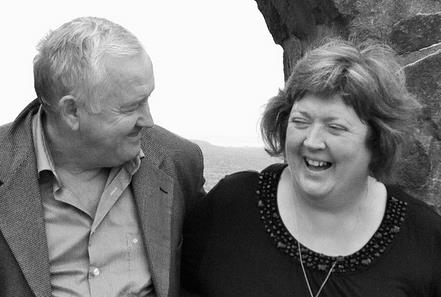 The death has occurred of Pauline O’Sullivan (née Cassidy), Lisnaboy, Cullen. Passed away peacefully at the Bons Secours Hospital Cork, surrounded by her adoring family. Predeceased by her parents Pat and Lucy and her loving sister Ann. She will be deeply missed by her adoring husband Andy and her dear children John, Martin, Sinead, Andrew, Mary and their partners. Fondly remembered by her sisters Kay, Josie, Ciara, Nora, Marian and her brothers Pat, James and Brendan, sisters-in-law, brothers-in-law, nephews, nieces, relatives, neighbours and her many friends.
Reposing at her residence (P51 TY89) on Thursday from 4 pm to 8 pm.

Funeral mass on Monday (October 14th) in the Church of The Nativity Cullen at 12 noon. Burial afterwards to adjoining cemetery.   Family flowers only. Donations, if desired, in lieu to cancer clinical trials Ireland. May She Rest In Peace. [rip]

Congratulations to Private Mikey Burke from Cloghboola Beg who passed out recently to become a 2 star Private, after serving three months of hard physical and mental weeks in James Stephen’s Barracks Kilkenny. He has since gone back to Kilkenny to train for  his 3 star Private badge, after which he will be stationed in Collins Barracks in Cork. 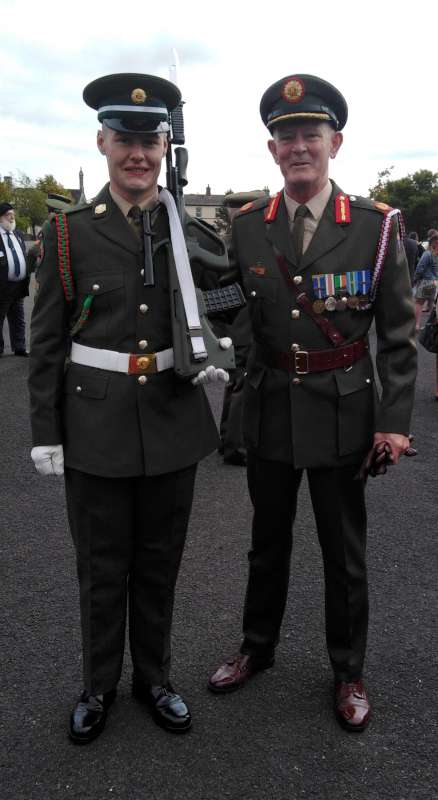 END_OF_DOCUMENT_TOKEN_TO_BE_REPLACED

AUBANE COMMUNITY TEXT ALERTS: Aubane Community Text Alert is now accepting applications from those who wish to renew or join their Text Alert System for 2019/2020. Text Alert Renewal Forms can be obtained by contacting either John F. Kelleher (086)1942161, Bernard Crowley (087)7924406, or any member of the committee. Renewal forms to be returned by FRIDAY Nov 1st. 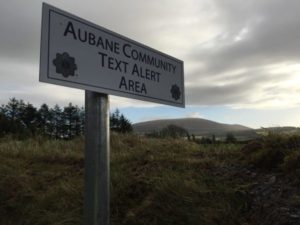 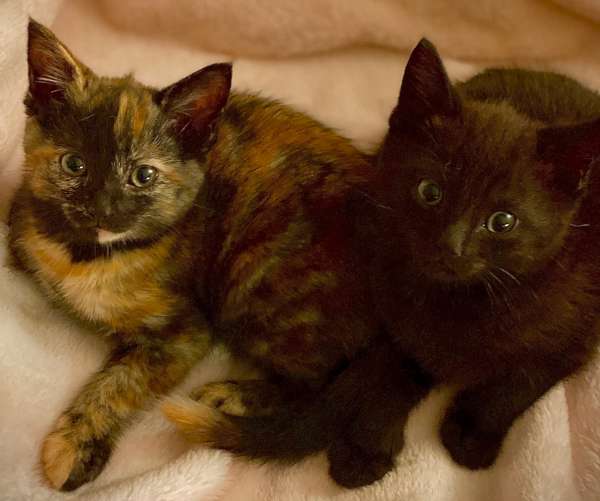 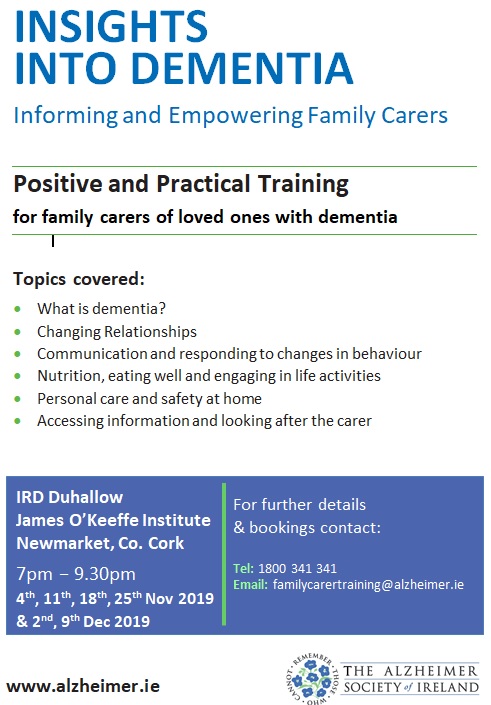 END_OF_DOCUMENT_TOKEN_TO_BE_REPLACED

Come see the Fabulous display by Irish Dolls Houses on Sunday October 13 @ K&L
Fabulous display of Miniature House furnishings, Curtains Kitchen Ware and much much more.
The Time is getting ever closer now to the Annual Model Toy Show hosted by Millstreet Vintage Club which will take place on next Sunday Oct 13th.
This Year the Event is heading to a New Venue up at the K and L Transport Depot in Millstreet,the Show is always a great day out and has something for everyone both young and old, amongst some of the attractions this year is an appearance by the three brothers namely Jerome, Conall, and Donagh, from Glandore who made a big impression on last years Late Late Toy Show when they made an appearance showcasing their skills. Also there is a Big Lego Display and Play Area. This will be an experience not to be missed for all Lego Fans, plus the Biggest Remote Control Display of the Year will be on display at the Show and both Kids and Adults alike will be able to show off there Remote Control Driving Skills by taking part in a Remote Control Tractor Driving Challenge over a specially laid out course. If you are a Fan of Remote Control Models and in particular Tractors you cannot miss this and as usual there will be plenty more to see and do on the day.
Doors Open at 10.30am
Admission is €5 and Children are Free.
For more information, contact Donie Lucey on 086-8545873, or Daniel Lucey on 086-8680807. 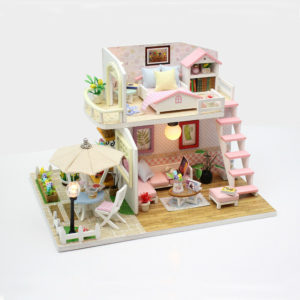 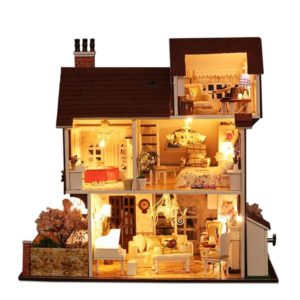 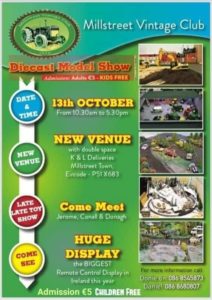 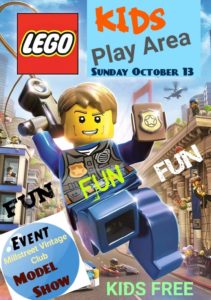 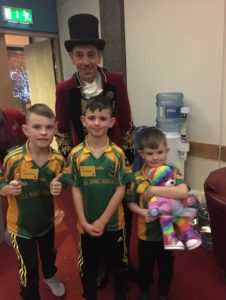 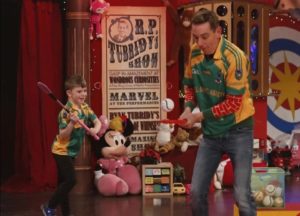 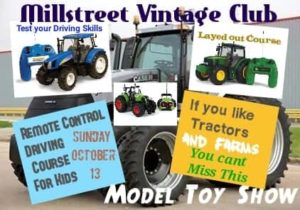 Joe Murphy, a native of Lisnaboy, Cullen, was among other things, the editor of the Irish Echo & Irish Voice, County Cork Association President. He given many people their start in America, and widened the door for many others. He passed away last Saturday. Below is a quick note on his  life, times and contributions, written by the County Cork Association of New York: 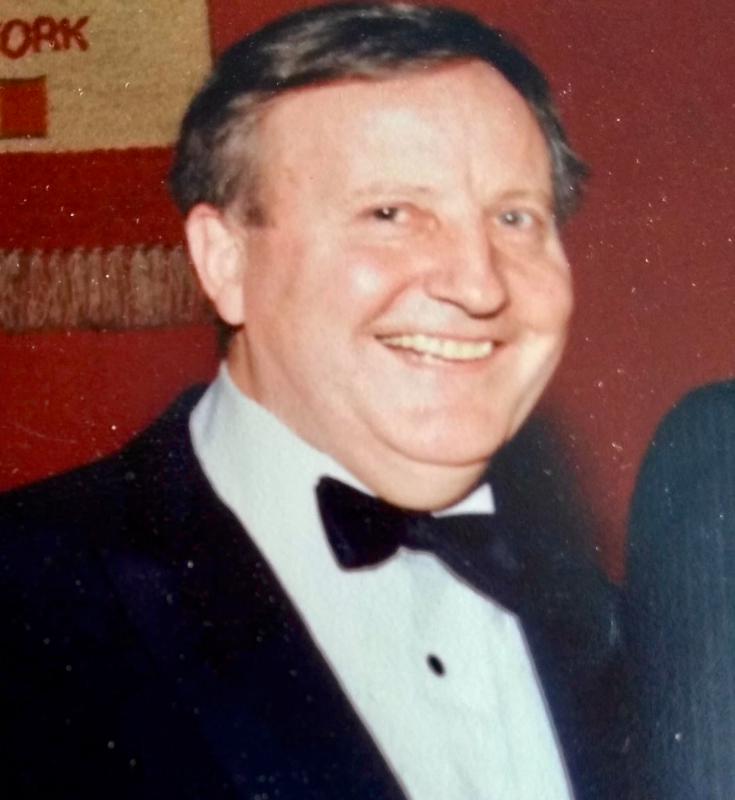 The Officers and Members of the County Cork BP&P Association mourn the passing of our esteemed Past President, Joe Murphy. Joe was called to his eternal reward on Saturday, October 5, 2019 surrounded by his loving family at his home in Whitestone, NY after a long illness. Community activist and scribe, Joe was one of the elder statesmen of the County Cork Association and, indeed, of the entire Irish American Community. A native of Cullen, Co. Cork, the youngest of ten siblings, Joe was educated in the local national school, the “North Mon” in Cork City, and St. Augustine’s College, in Dungarvan, Co. Waterford. He immigrated to the United States in 1956, first
to California and then to New York City. He continued his academic pursuits at Long Beach State College and at New York City’s Fordham University.
Joe first secured employment in the banking profession, working both for the Bank of America and the Bank of New York. In the 1970’s, he took a position as advertising director with the Irish Echo newspaper, in New York, for which he already wrote a popular weekly column. Joe broadened his journalistic experience as the New York correspondent for the, then, Cork Examiner, and also for RTE. In that capacity, he was proud to work as an analyst, with the late Michael O’Hehir, on the broadcasting of two National Football League finals from New York’s Gaelic Park. END_OF_DOCUMENT_TOKEN_TO_BE_REPLACED