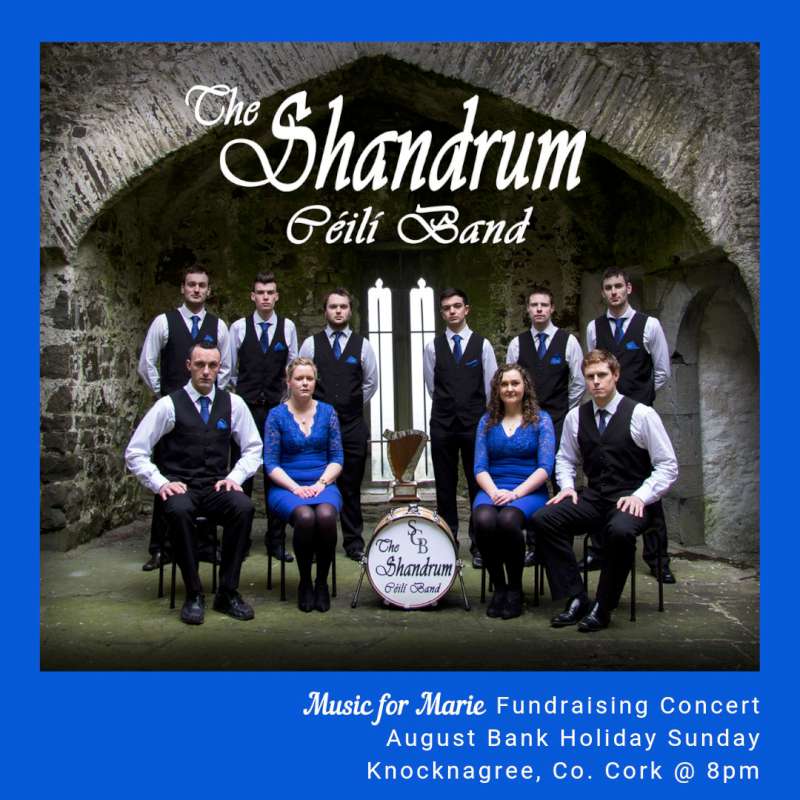 Concert organiser Timmy Collins said: My mom, Marie, has been described as a pillar of the community and was adored by many. Originally from Knocknagree, she married my Dad, Danny, in 1992 and made the big move to Doon, Kiskeam. She loved music and bestowed upon me, more so than anyone else, my love and loyalty for Sliabh Luachra music. I also got my skill for organisation and social media from her, long before she set up her business DigiPulse Marketing. We will remember and celebrate her at this very special event – Ní hé líon na bport, ach feabhas an cheoil.  END_OF_DOCUMENT_TOKEN_TO_BE_REPLACED 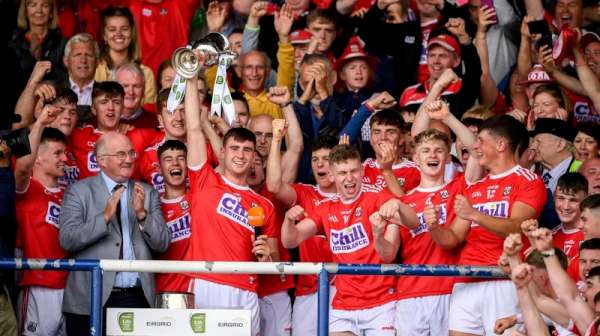 END_OF_DOCUMENT_TOKEN_TO_BE_REPLACED

(Continuing our series on the events of 1919 with the help of the daily newspaper of the First Dail,
the Irish Bulletin.)

The following are Acts of Aggression committed in Ireland by the Military and Police of the usurping English Government as reported in the Daily Press for week ending September 27th. 1919 :-

The sentences imposed in the 5 cases mentioned above totalled 3 years, 1 month.

Raids:– Some ten branches of the Cumann na mBan, (Irish Women’s League), were raided by fully armed Police in Co. Tipperary. In Co. Roscommon similar raids took place on several branches of the same league. Armed police raided the residence of Mr. Peadar O’ Hourihane, Irish Language Organiser, at Kinsale, Co. Cork, carrying away all letters and documents written in the Irish Language. Large forces of Military and Police raided three of the principal printing works in Dublin, Messrs P. Mahon; Cahill & Co. and the Wood Printing Press, dislocating the machinery. A similar raid took place upon the printing works of the “Dundalk Examiner”, Co. Louth. At Roscrea and Clogheen, police raided five newspaper shops and confiscated part of the stock. At Dundalk, twelve newsagent’s shops were raided and papers carried off. At Midleton, Co. Cork, armed police raided a newsagent’s shop and took away all copies of Republican papers.  END_OF_DOCUMENT_TOKEN_TO_BE_REPLACED