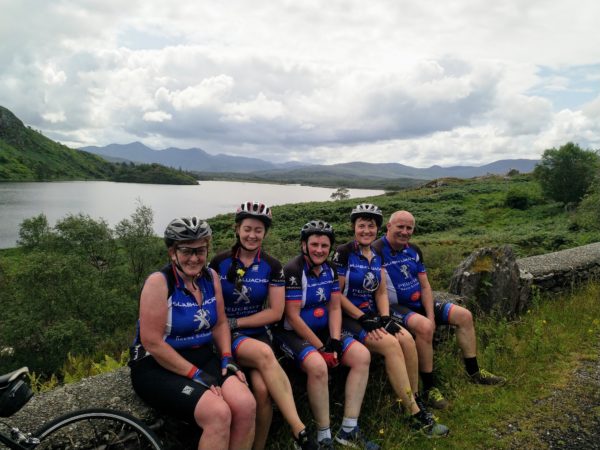 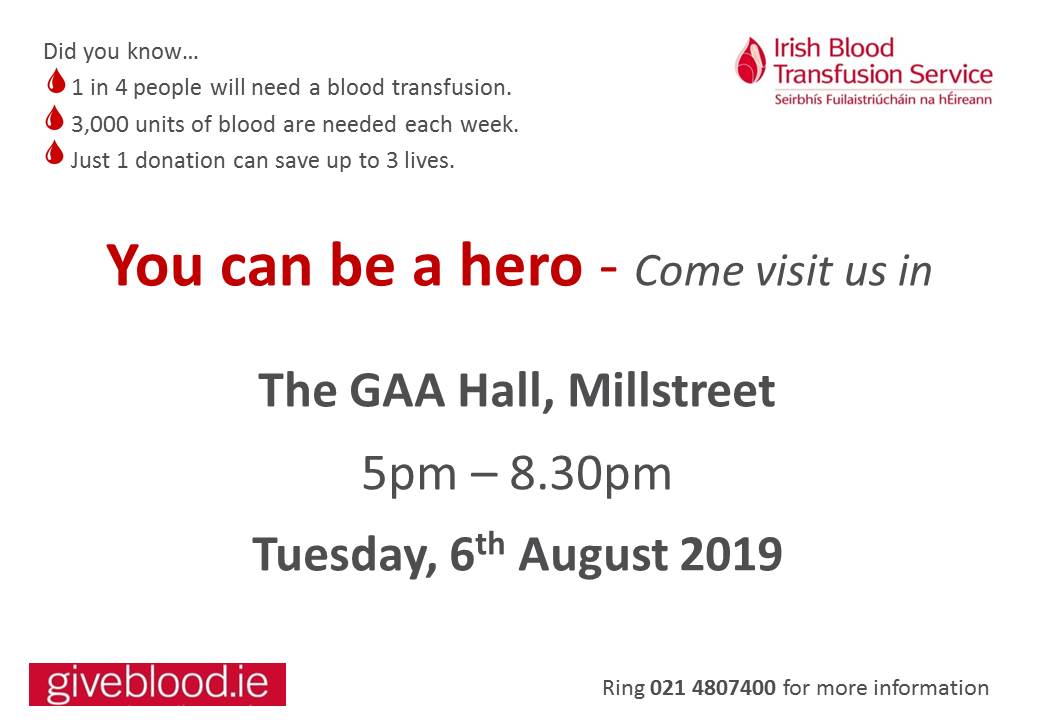 Reliable / long term childminder sought
to mind two children in own home
in Millstreet from August.
Ages 1 and 8, two days a week
Call 0830030879