On Tuesday evening in lovely sunshine, the Opening Ceremony for the European Mounted Games Team and Individual Championships 2019 was held in Millstreet. The Millstreet Pipe Band lead the parade of 17 European Countries from Green Glens up through the town where the official opening was declared in the Town Square. It was followed by music and a wonderful international social evening. Below are lots of photos and videos from the evening: 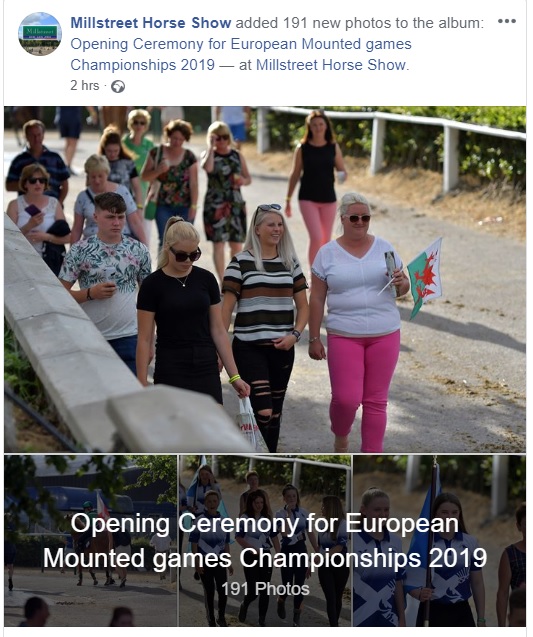 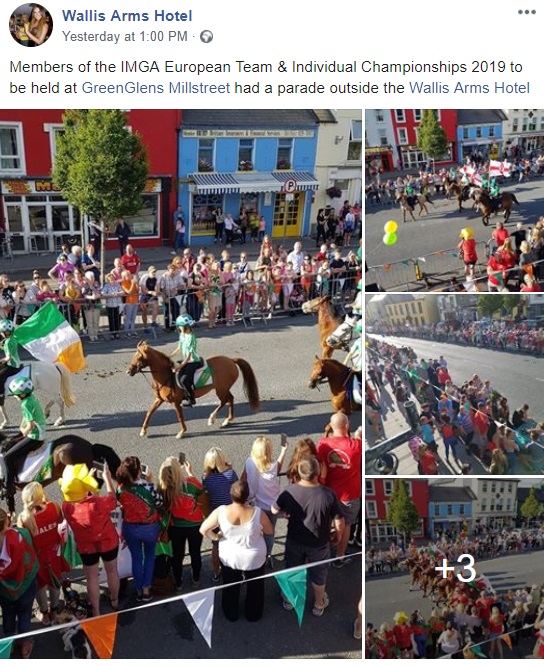 END_OF_DOCUMENT_TOKEN_TO_BE_REPLACED

Sincere congratulations to Knocknagree on  achieving 2nd place in the Anti-Litter Challenge Group B in Cork County.   Tremendous credit is due to the wonderfully dedicated local group whose very impressive website is seen above.  We thank Stephen O’Sullivan of  Cork Co. Council for alerting us to this uplifting news regarding one of our very welcoming neighbouring villages.   We encourage you to check out their Facebook Page indicated above. (S.R.) 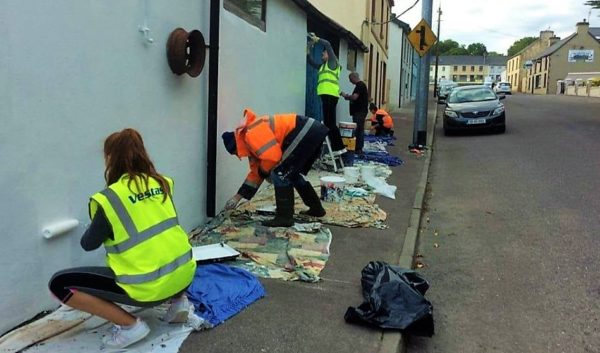 END_OF_DOCUMENT_TOKEN_TO_BE_REPLACED

Millstreet Gramophone Circle meets at Millstreet Day Care Centre on this Friday, 12th July 2019 at 8:15pm.  Our Guest Presenter is Con Kelleher of Cloghoulabeg, Millstreet.   All are very welcome.  (S.R.)