We thank Sharon Lane for the Notice.  (S.R.)

Folks can’t confirm the score as I’d say it looks like a few phones were thrown in the air at the final whistle but congrats to the U21’s on savage win. Onwards and upwards

END_OF_DOCUMENT_TOKEN_TO_BE_REPLACED

Camp Camán, the Camogie skills camp for girls from 6-14 is back again and will run from Monday 30th July – 2nd August, from 10-2pm, with a fun day happening on the Thursday.

A registration night is happening this Friday the 22nd from 7-8pm in the GAA Hall, or there is an online form people can complete.

Looking forward to seeing you there!😊

END_OF_DOCUMENT_TOKEN_TO_BE_REPLACED

will take place on

Well done to the children in Stepping Stones Preschool and the 6th class pupils of Dernagree National School who joined together and organised fun events to raise money for Cork’s 96 FM Radiothon. An amazing total of €1,115 was raised, which will support cancer services in the Cork area. 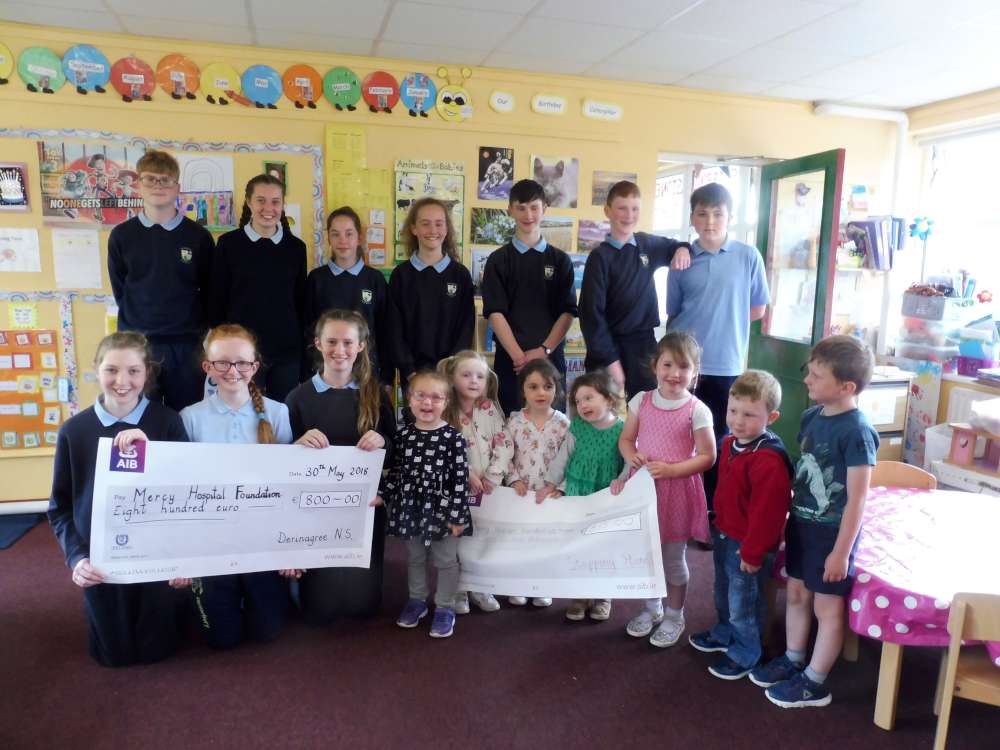 This afternoon, Millstreet Tidy Town are hosting the launch of Smart Store Cooking, a new project enabling people to plan, shop and cook more efficiently, saving on time, while being cheaper on the pocket at the till, cheaper on the pocket for bin collection, and better for the environment by reducing food waste.

This project is hugely important and is at its core part of the sustainability project that will reduce landfill and help in reduction of waste. It is the first of its kind in the country and is being funded by the Anti Dumping initiative 2018. We would very much appreciate if you attend this event. It would be great opportunity for us to showcase how this will work and hopefully you might pick up a few tips.
Smart Store Cooking, Thursday 21st June 3 to 5pm @ O’Keeffe’s Supervalu Millstreet, Minor Row, Millstreet, where there will be a Cooking Demo, entertainment for the kids, and Country Clean will be on site to Demo how to compost and recycle correctly. 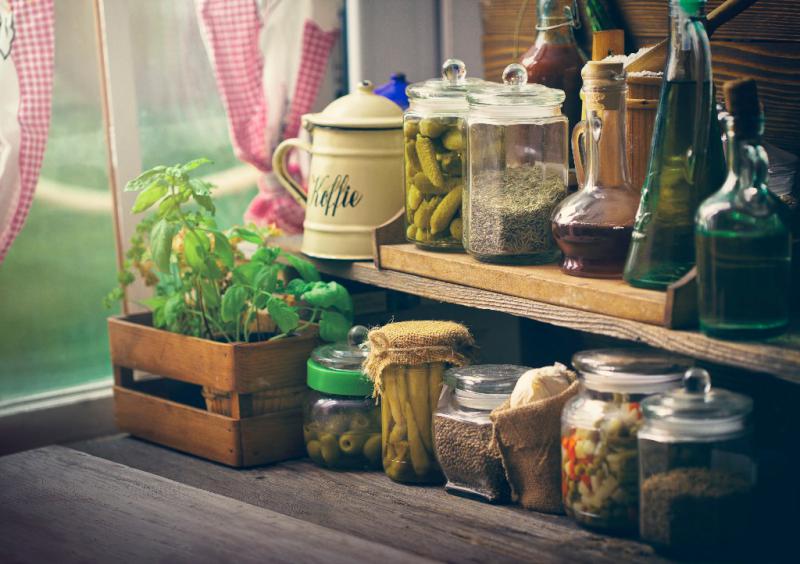 END_OF_DOCUMENT_TOKEN_TO_BE_REPLACED

We were delighted to welcome the pupils of 3rd and 4th Classes from Scoil Mhuire, Millstreet B.N.S. to Millstreet Museum on Wednesday, 20th June 2018.  Accompanied by their dedicated Teacher – Miss N. Buckley – the children asked the most interesting questions and shared inspiring thoughts during the visit.   Special thanks also to Myra (Assistant Curator) for helping to make the visit wonderfully successful.  Click on the images to enlarge.  (S.R.) 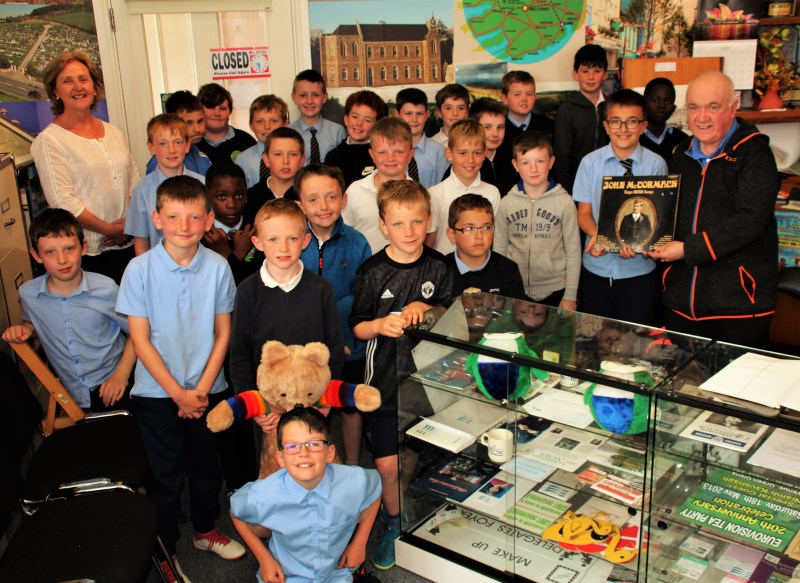 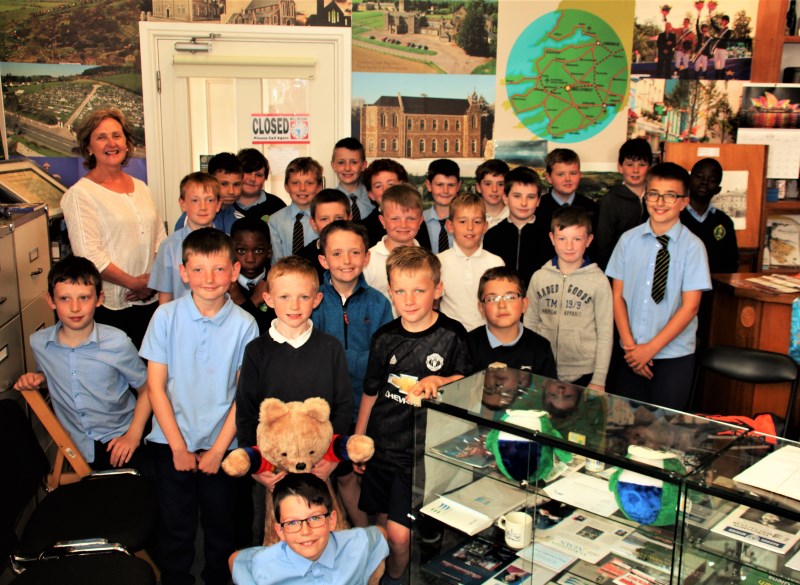