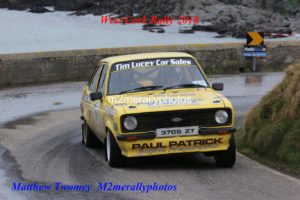 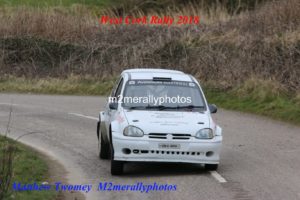 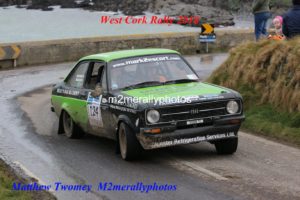 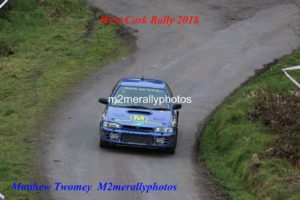 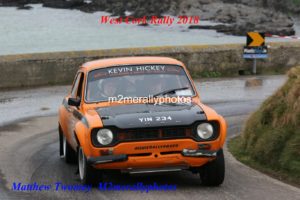 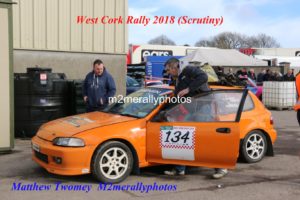 END_OF_DOCUMENT_TOKEN_TO_BE_REPLACED

As the generosity of the local businesses and community was so great during the fundraising efforts for my volunteering in India, it allowed other donations to be made to two other very worthy causes Marymount Hospice and Millstreet Community Hospital. €910 has been donated to both (pictures below).

I shall send updates during my 10 weeks of volunteering. I have received my itinerary for the first four weeks and I shall be teaching a class of 30 kids in Palampur aged between 10 -15 yrs. I will be teaching English, mathematics, general knowledge and sports to them.

Again a massive thank you to everyone who helped out, took part and donated to these volunteering efforts – Celina. 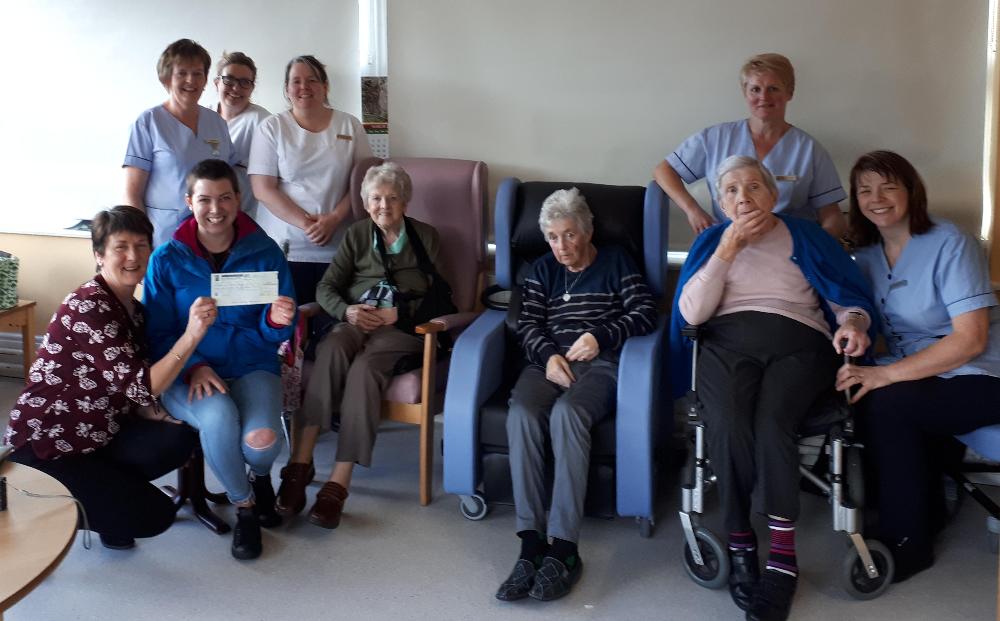 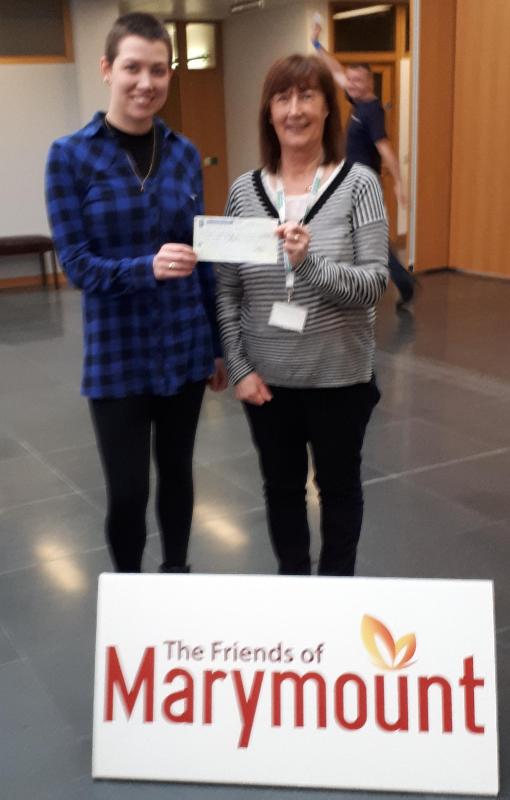 END_OF_DOCUMENT_TOKEN_TO_BE_REPLACED

What an exciting (and chilly) weekend it’s been when Daniel and Majella were accorded a royal welcome by Eily and the people of Millstreet and beyond (images of this we cannot share at the moment but at a later point permission will hopefully be granted)….when Millstreet Pipe Band performed inside and outside the Church…when Carriganima has its very own Snow Parade (!) with Fr. A. Wickham as its Grand Marshal (organizer Seán Murphy is very grateful for such wonderful support on such a cold day)…when Green Glens hosted a spectacular music event with well over 4,000 young people attending.  Here we share a selection of images from this special weekend.   We shall add lots more later. Click on the images to enlarge.  (S.R.) 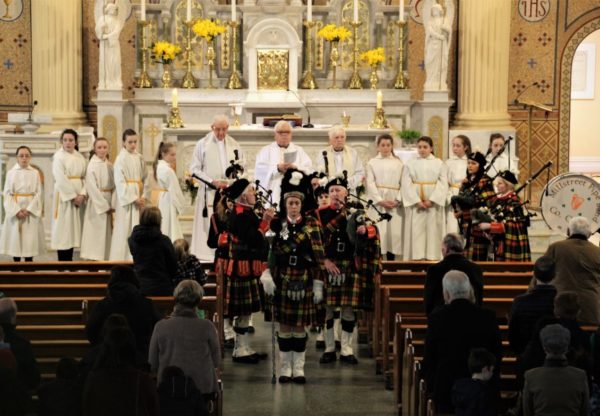 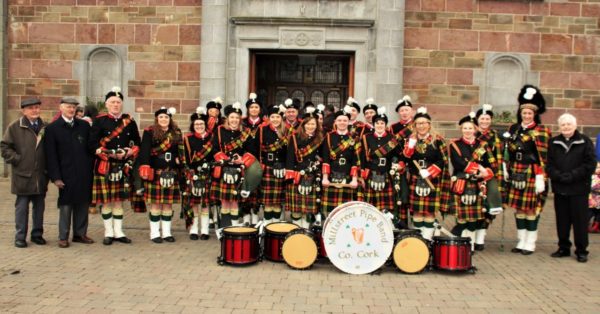 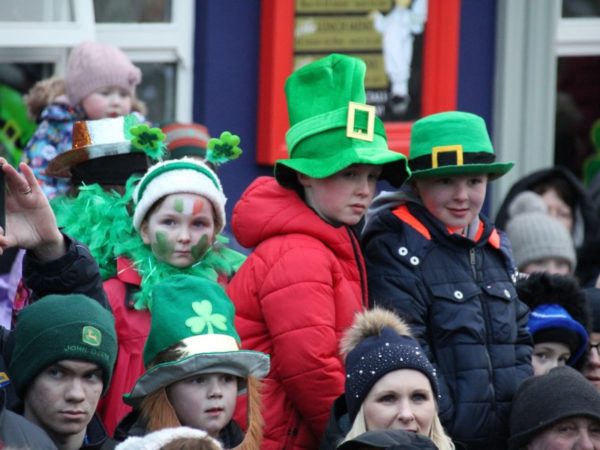 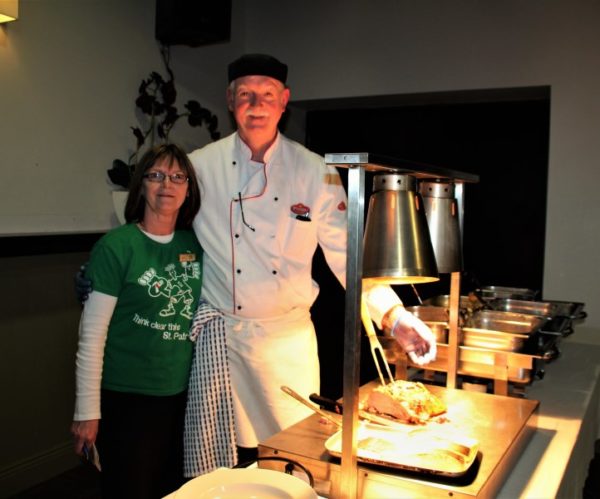 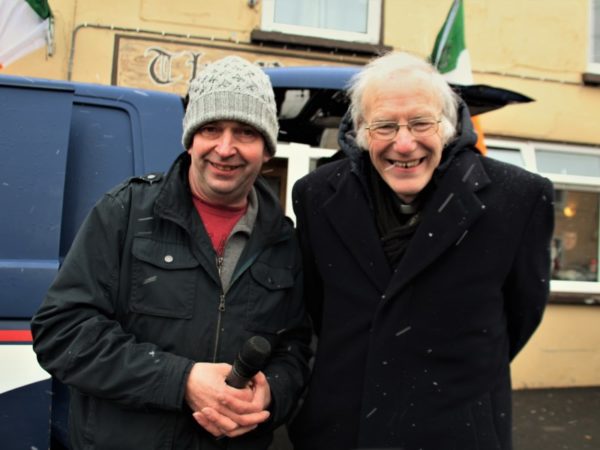 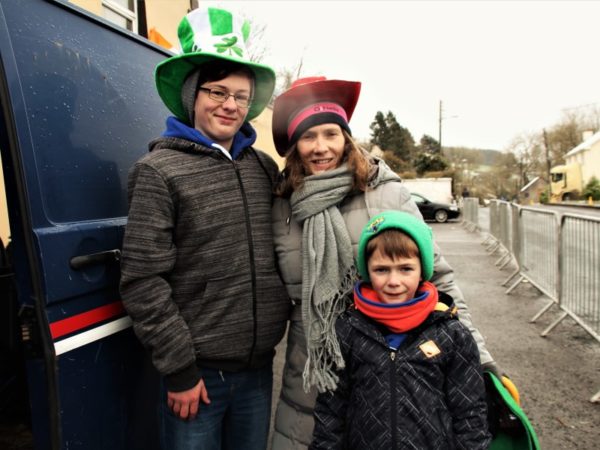 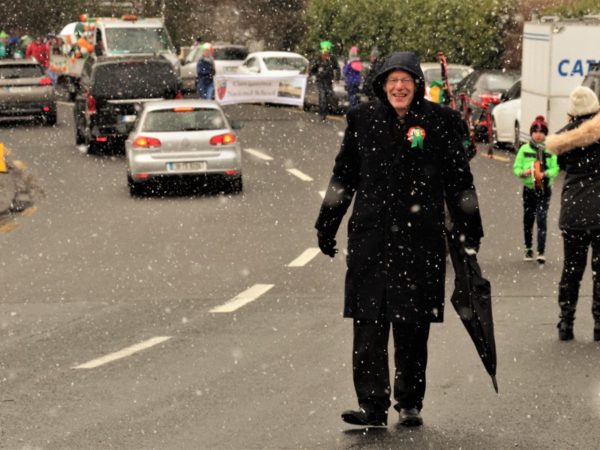 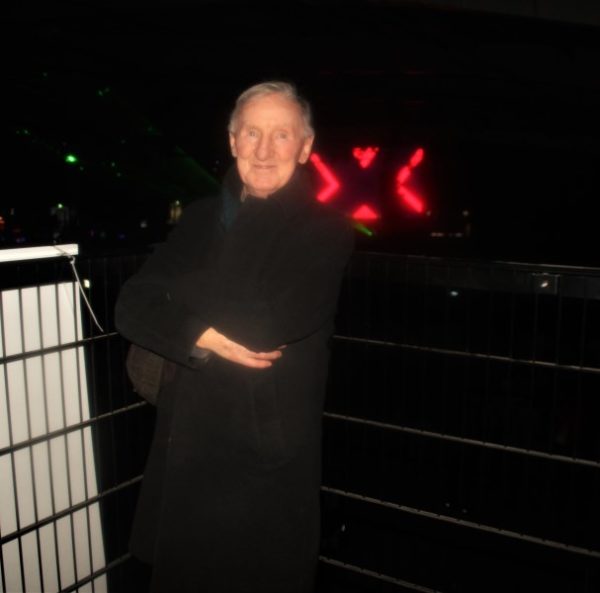 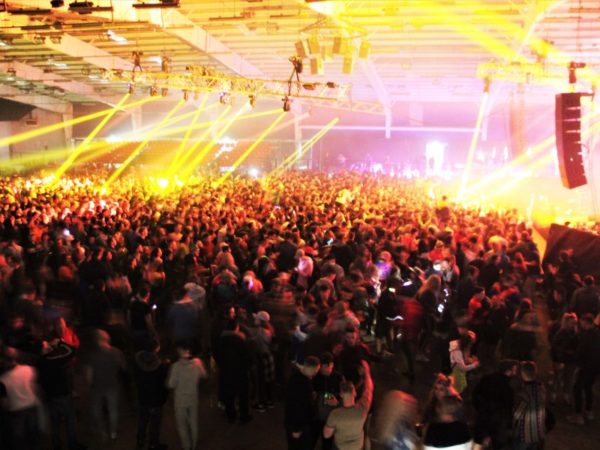 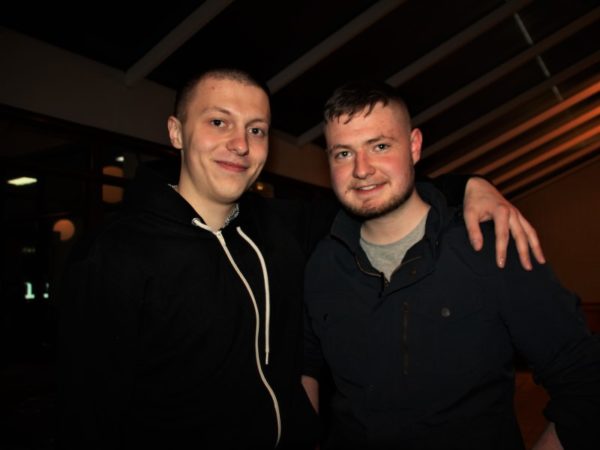