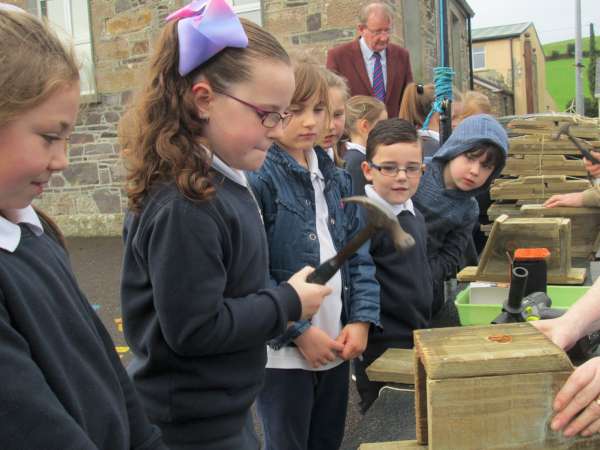 The winter is here and the pupils of Kilcorney National School made Bird Boxes so that they can feed the birds during the cold frosty days of winter. Lots of photos below: 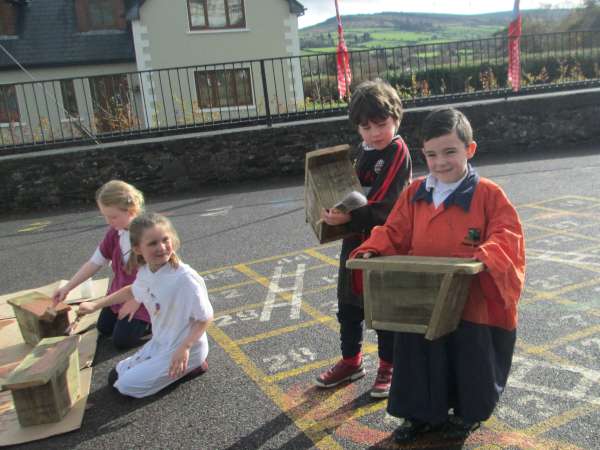 END_OF_DOCUMENT_TOKEN_TO_BE_REPLACED

Presently being broadcast live on www.corkmusicstation.com at the moment until after midnight the Michael Commins Annual Salthill Show.  The star guest tonight is Big Tom McBride.  Lots of further superb singers all being transmitted live from the Salthill Hotel, Galway.   Broadcast Coordinators:  Ita Fitzgerald, Breeda and Mike Piggott & Friends.

For both programmes tune into www.corkmusicstation.com or access on Internet Radio under Cork Music Station (on Local Ireland / Country)

During the rescue, (“THE SMASHING OF THE VAN”), Sergeant Charles Brett, a Manchester Police veteran of some twenty-five years, was accidentally shot and killed. END_OF_DOCUMENT_TOKEN_TO_BE_REPLACED 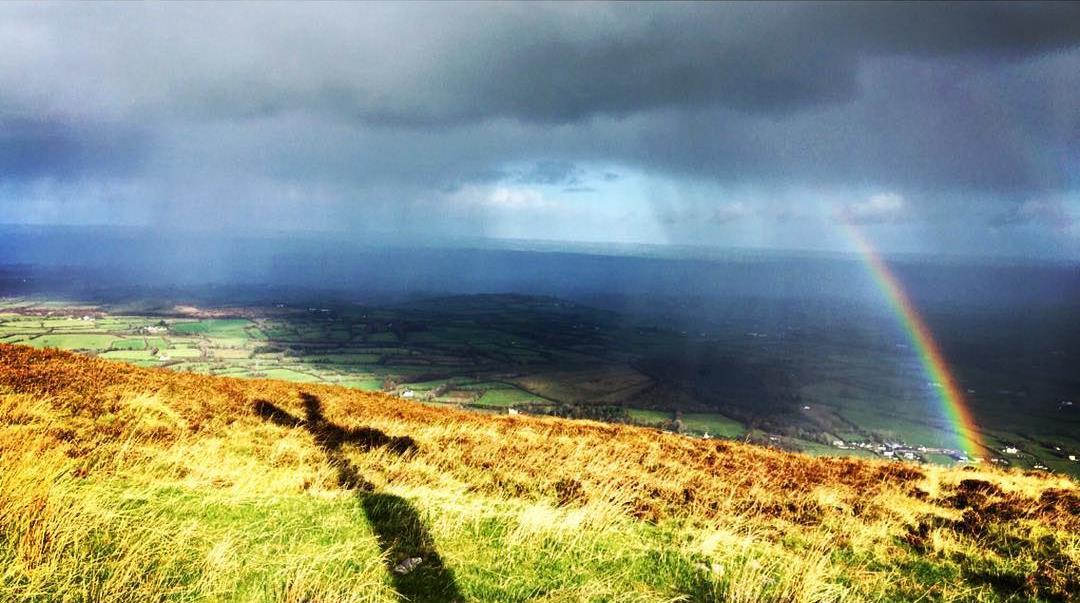 Following the storms (Ophelia & Brian) we have had two weeks of nice autumn weather, interrupted this weekend as the wind has turned and is now coming from the north … so it has gotten cold, bringing with dark clouds, heavy showers, but still lovely sunshine. This beautiful photo which was taken yesterday about 12pm catches this, as the showers roll in into Millstreet, throwing up another rainbow over Tubrid – photo: Instagram/Simon Duggan