Skip to content
The next Dromtariffe Parish Hall Committee community walk will take place Thursday 6th July (weather permitting). Focus on this occasion is Keale Bridge. Everybody welcome. If in doubt because of weather or for further information, please contact 087 0648108 or 086 3720960.  We thank Christine for this important notice.  (S.R.)

The Management of Millstreet Daycare Centre wish to thank all of you who attended our recent opening and very generously gave donations on the day.

A special thanks to those who gave their time and expertise voluntarily on the day.

Many thanks to all of you for making the day the success it was. 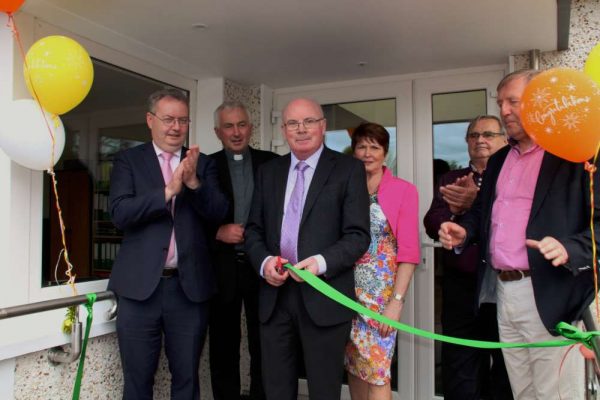 The first Pitch & Putt competition of the year got off to a flying start this evening. Congratulations to all that competed. Medals galore. Next pitch & putt competition next Tuesday evening (the 11th) from 7pm to 8pm. – with thanks to Michelle for the photo. 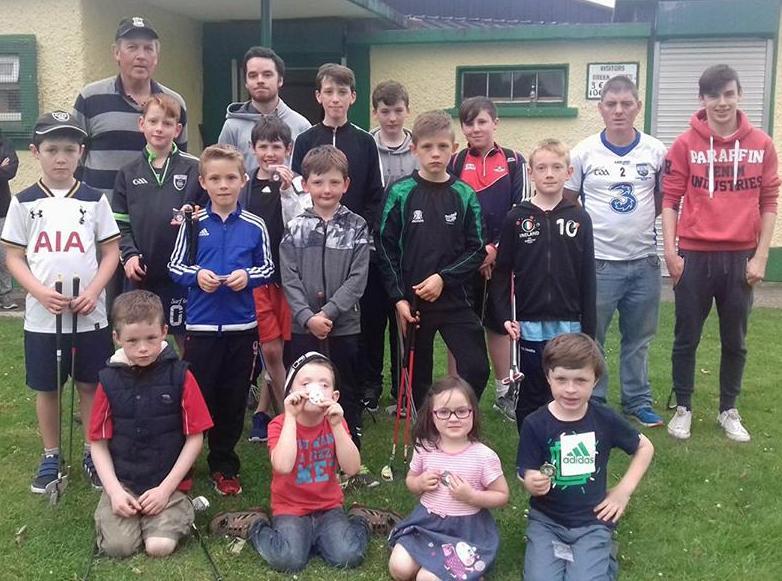 END_OF_DOCUMENT_TOKEN_TO_BE_REPLACED

Our next “Radio Treasures” on Internet Radio Cork Music Station will be broadcast on American Independence Day – Tuesday 4th July 2017 from 9:30 to 11:00pm.   Since we’ve now commenced transmitting on Internet Radio we note an increasing number of new Listeners.  Much of this is because it is now much easier to access our Local Radio Station (broadcast globally) once one has an Internet Radio.  A reminder of the steps to follow to access:

Turn on Internet Radio.  Go to Menu…to All Stations…Local Ireland…Country…And there you will find Cork Music Station.  Save it on a specific button so that one can just press that selected button anytime to access our Radio Station.   Happy Listening!  (S.R.) 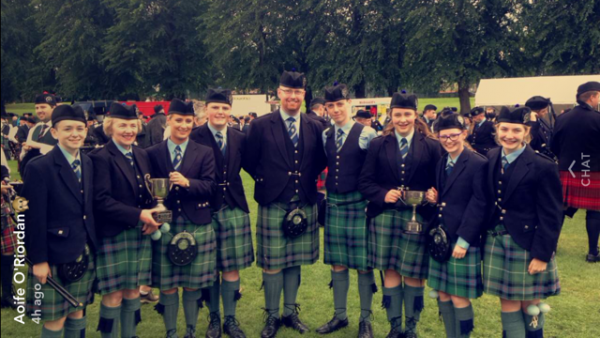 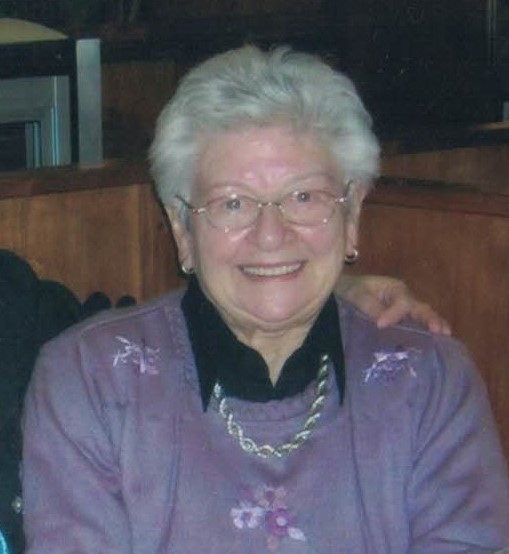 Dia is mhuire diobh go leir a cairde and welcome to my weekly report.

The 5 mile road race in memory of the late great Willie Neenan which was held last Friday evening was proof of the fact the he is well remembered by the people of his native Millstreet. The weather was great and the buzz around the town had to be seen to be believed. There was no shortage of competitors and no shortage of stewards. Everybody rowed in, in whatever way they could to make the event truly momentous. The Band was out, the town was a maze of stop signs and go signs and stewards in hi-viz jackets to make sure that all went without a hitch.  Some people walked the route while others ran, some at great speed. The fastest I heard completed the 5 mile run in 21 minutes. Well done to all concerned and it was lovely to see so much co-operation  and merriment in memory of  the well-known Willie Neenan.

Our Pipe band played at the Munster Final which took place in Killarney on Sunday.

END_OF_DOCUMENT_TOKEN_TO_BE_REPLACED 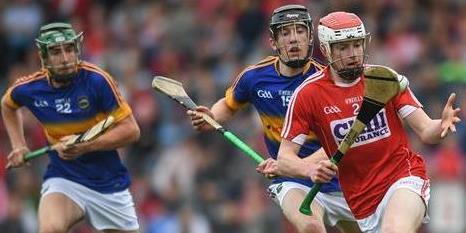 Cork show steel to finally battle past Tipperary – “…When Tipp trimmed the margin to just a point in injury time extra time was looming, but Conor O’Callaghan and the Roches twins, Eoin and Brian, ensured Cork cleared their lines…”  END_OF_DOCUMENT_TOKEN_TO_BE_REPLACED