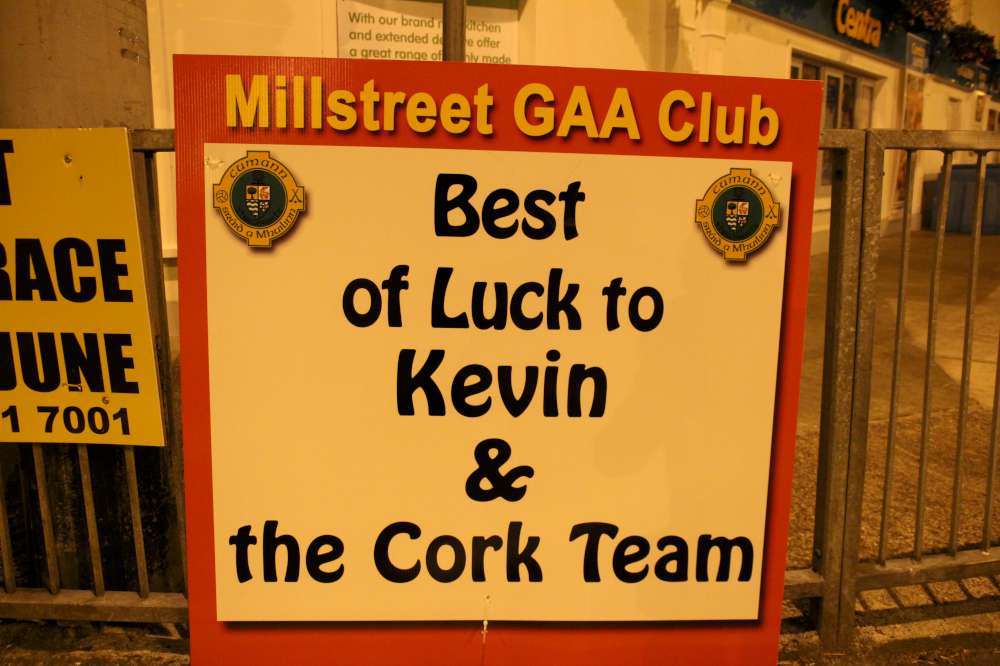 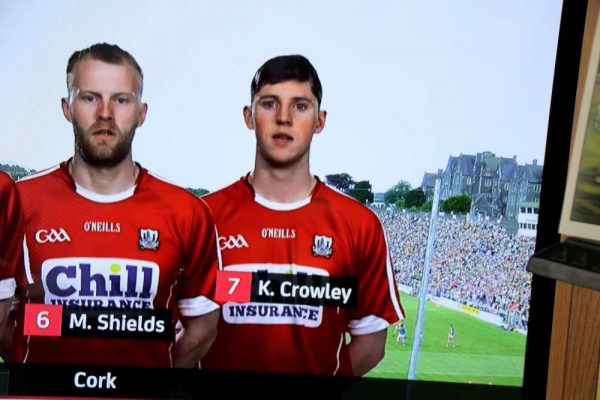 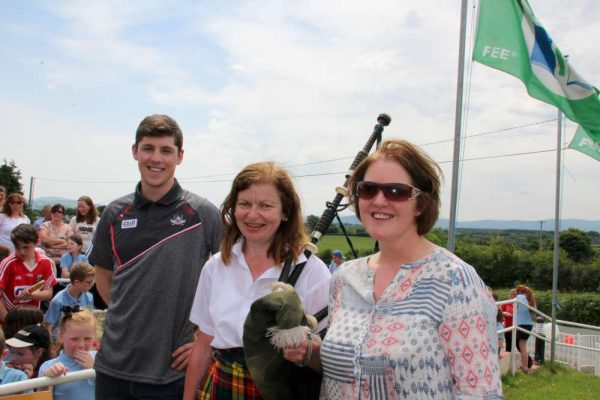 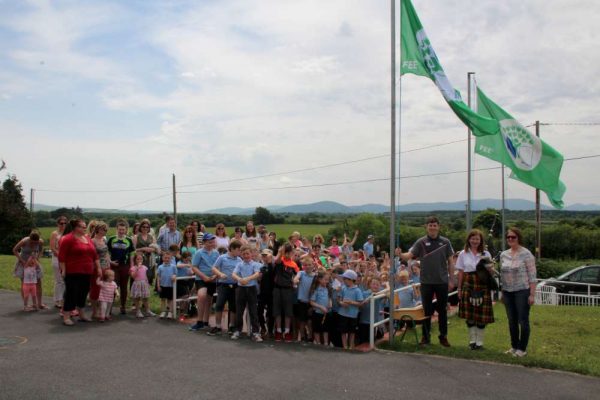 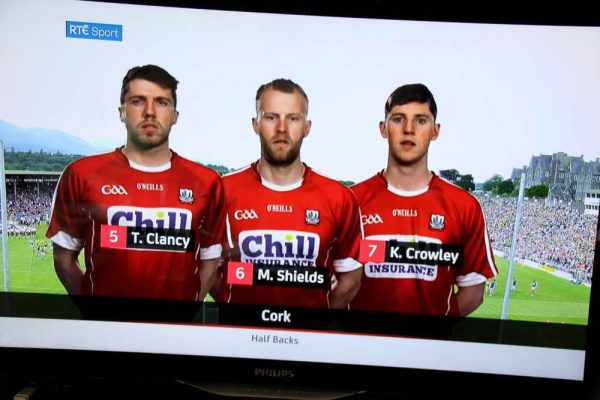 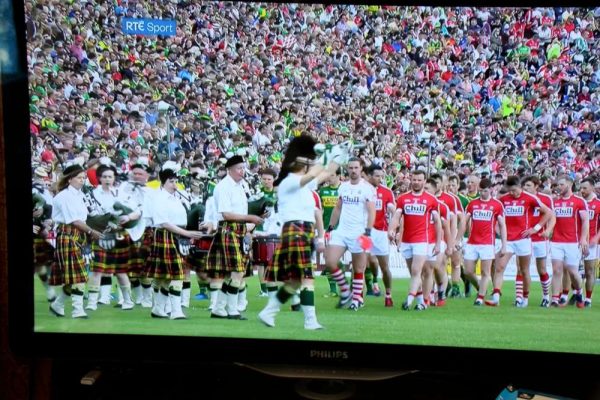 END_OF_DOCUMENT_TOKEN_TO_BE_REPLACED

We thank Presenter John Greene for the following advance information regarding this evening’s radio documentary.  (S.R.)

This year C103 are the sole media partners for the ‘Make your mark on Cancer’ walk which is now in its’ fifth year. The walk Begins at 10am from the Viaduct in Cork on Sunday July 16th next, passing through Innishannon and taking the high road to Bandon and on to the Town Hall. So far they have raised 200,000 Euro for the Mercy Hospital Foundation, and the target this year is to reach the quarter million mark. The walk is in memory of thirty five year old Mark Prendergast who lost a brave battle against testicular cancer at the Mercy Hospital in 2012.

This week on ‘Where the road takes me’, John Greene pays a visit to the Prendergast family to hear the poignant story of a young father, husband, brother and son, whose death has since given hope and comfort to others. END_OF_DOCUMENT_TOKEN_TO_BE_REPLACED 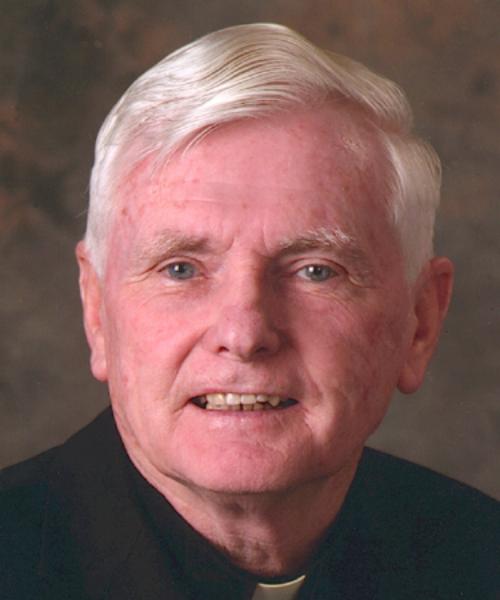