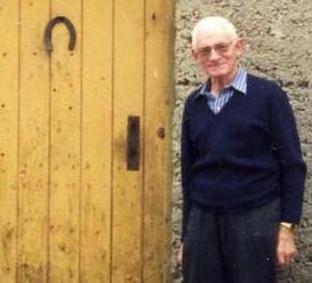 Despite the setback, the Collins brothers persisted, and by 1953 established a repair shop in Lakeview. Two years later, having built a Dodge-Plymouth agency alongside their repair shop, another fire nearly ended the business. The family regrouped, and by 1958 had bought the Chevrolet dealership from Buz Thompson, which in 1960 suffered yet another fire.  END_OF_DOCUMENT_TOKEN_TO_BE_REPLACED 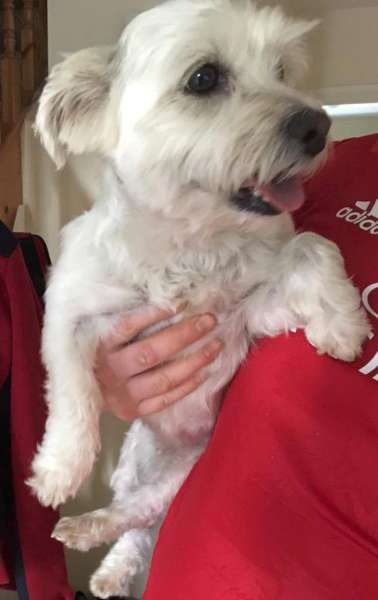 She’s back home safe and sound this morning 🙂

She’s currently with the vets as there was no collar or chip.