We thank Presenter supreme, John Greene for the latest update on his Sunday evening programmes.  (S.R.)

This week on “Where the road takes me”, we bring you ‘From Bantry to Dublin on foot – The farmer’s protest march of 1966’. This is the concluding programme which tells the story of 16 West Cork farmers who left the Square in Bantry and walked 217 miles to Dublin. It was the pivotal walk in a nationwide protest by farmers against rates, low incomes and high prices.

This week we meet Jim Morris, Jackie o’Sullivan and Johnny o’Sullivan, three of the five remaining members of the NFA who departed Bantry on Fair Day, Friday October 7th.

We hear how one of the 16 was later praised by Gardaí for diffusing a potentially volatile situation outside the gates of Government Buildings in Dublin.

C103 presenter Jimmy Reidy reflects on an early morning trip to Limerick with his neighbours, to picket the jail in protest at the imprisonment of farmers during the road blockades and commodity strike. END_OF_DOCUMENT_TOKEN_TO_BE_REPLACED 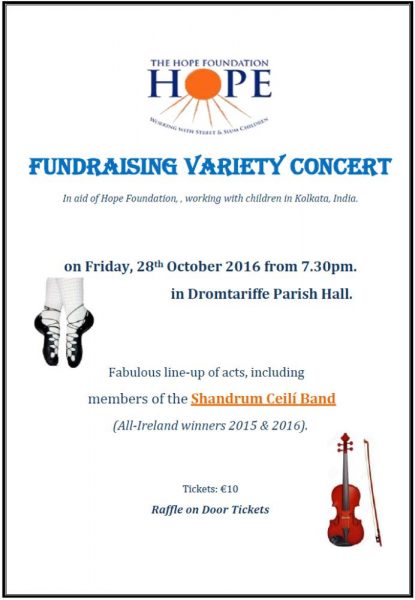