Update 23rd Nov: They are back at home this morning, thanks to the person who handled them our local vets 🙂

Our two Jack Russell dogs went missing today(22nd Nov 2015) at Murphys Terrace, Millstreet. If anyone have seen them or found them please contact us on: 087-6819440. 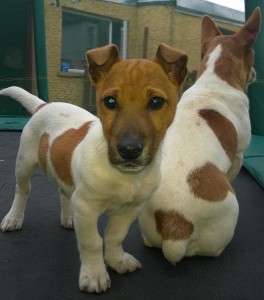 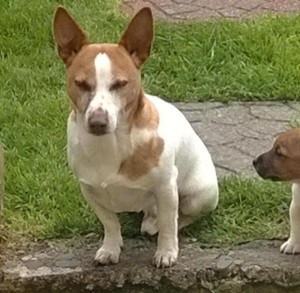 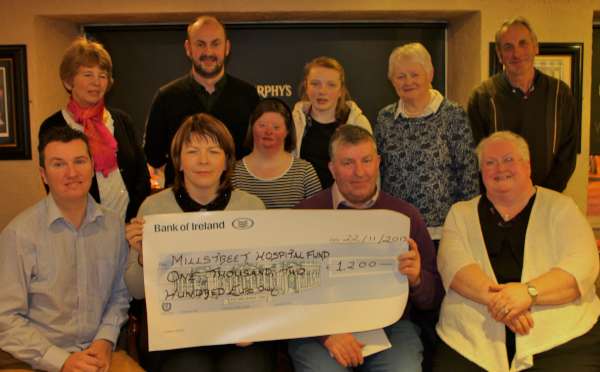 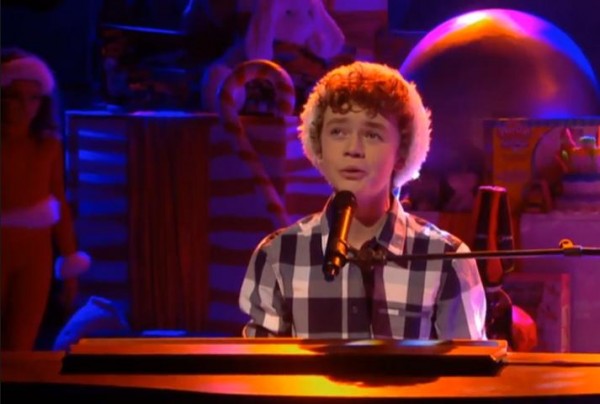 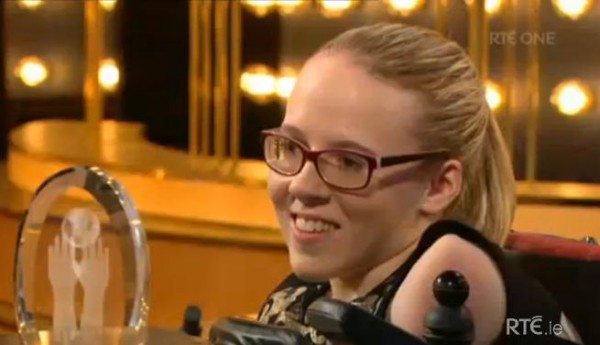 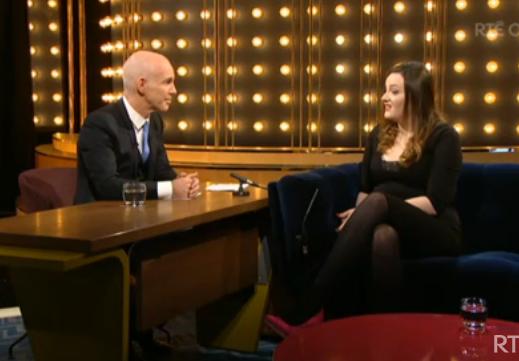 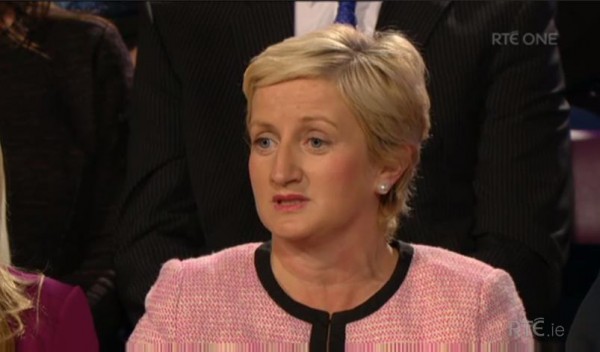 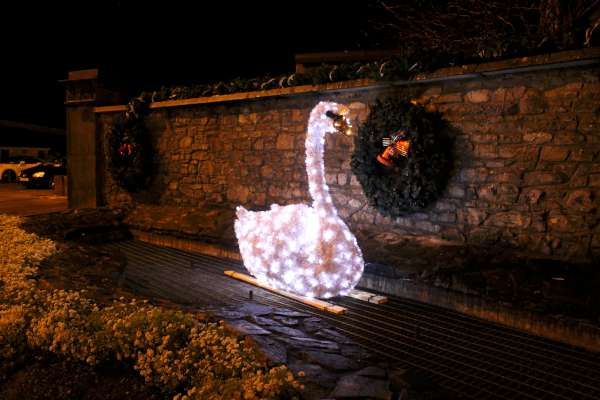