A charity film screening of “The Impossible” will take place on Sunday 4th October at 7.00pm at Briery Gap Cinema, Macroom. “The Impossible” tells the story of close-knit family Maria (Naomi Watts), Henry (Ewan McGregor) and their three sons as they begin their winter vacation in Thailand in December 2004, but the day after Christmas, the idyllic holiday turns into an incomprehensible nightmare when a terrifying roar rises from the depths of the sea, followed by a wall of black water that devours everything in its path. Though Maria and her family face their darkest hour, unexpected displays of kindness END_OF_DOCUMENT_TOKEN_TO_BE_REPLACED 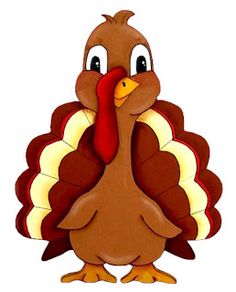