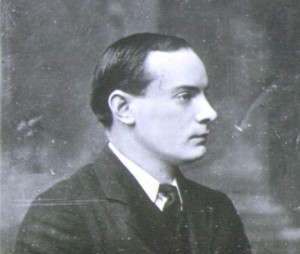 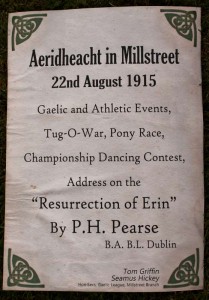 A small group of Volunteers came down from END_OF_DOCUMENT_TOKEN_TO_BE_REPLACED

* Military Re-enactment – 22nd and 23rd of August: IMLH Group are dedicated to bringing history back to life! Their mission is to give people an impression of what life was like for the average soldier, to educate the public of a time gone by and the sacrifices made by so many. One of Camden Fort Meagher’s biggest attractions.

* The Garrison Model Show- Sunday 30th of August: With over 30 exhibitors from all over Ireland, this show is exclusive to Camden and has something for all model enthusiasts! Featuring model trains, planes, boats, military vehicle and demonstrations-one not to be missed for kids of all ages!

Camden Fort Meagher, Crosshaven, Cork Harbour is internationally recognised as one of the finest remaining examples of a classical coastal artillery fort in the world.45 Acres,65% underground. See camdenfortmeagher.ie for more.

Looking for a child minder in the Cullen area to babysit one child, ideally at childs home.
Must have own transport as child will need to attend Montessori twice weekly in Rathmore.
4 or 5 days per week full time from 7th September.