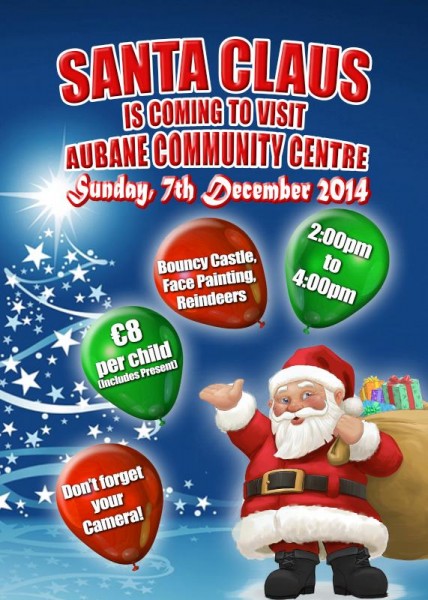 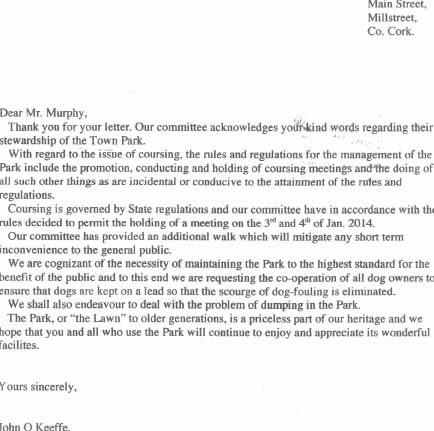 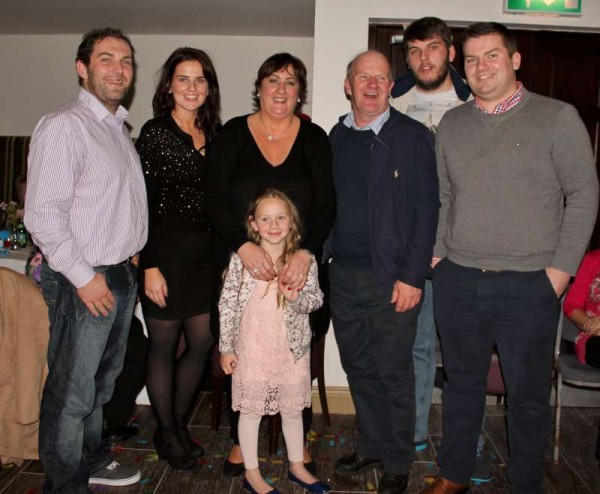 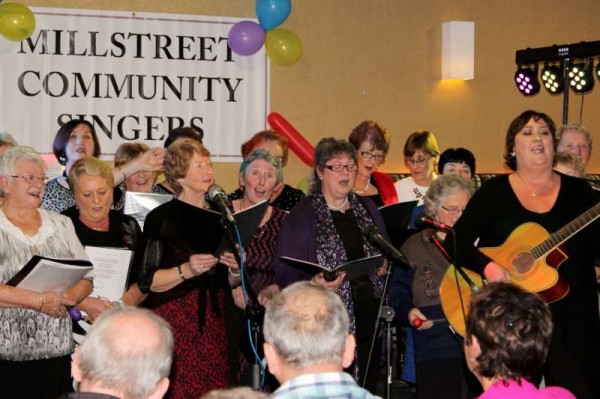 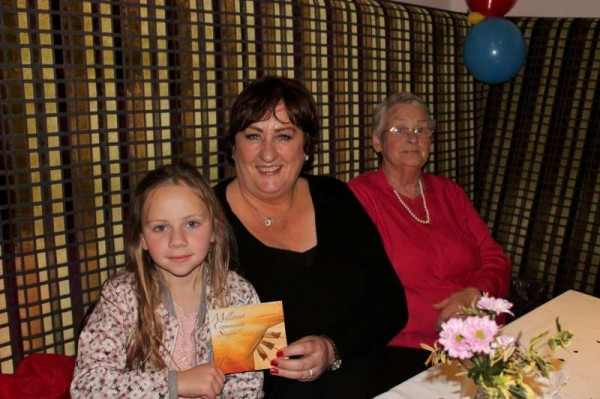 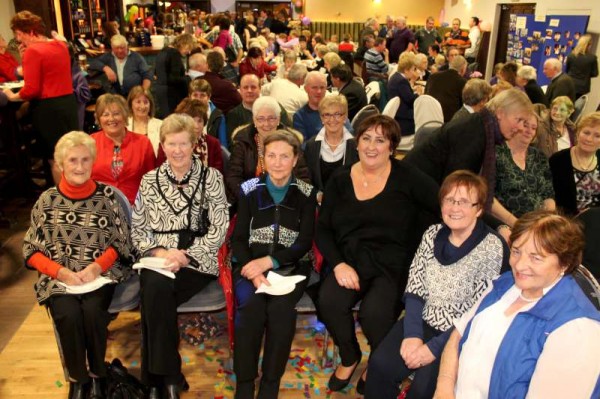 A capacity attendance from far and wide enjoyed one of the most enjoyable, memorable and utterly happiest of occasions ever in Millstreet at this historic official launch.   The splendid CD is on sale at:    Coleman’s Centra, Herlihy’s Centra, Supervalu, An Siopa Deas, Wordsworth and also from any member of Millstreet Community Singers.  All proceeds will be donated to Cancer Research.   Let us now observe a further 202 extra pictures recalling the excellent event and the tremendously cheerful atmosphere.   Marie Twomey is to be very warmly congratulated in coordinating such an amazing experience with the assistance of such musical experts as Neil Moylan and END_OF_DOCUMENT_TOKEN_TO_BE_REPLACED