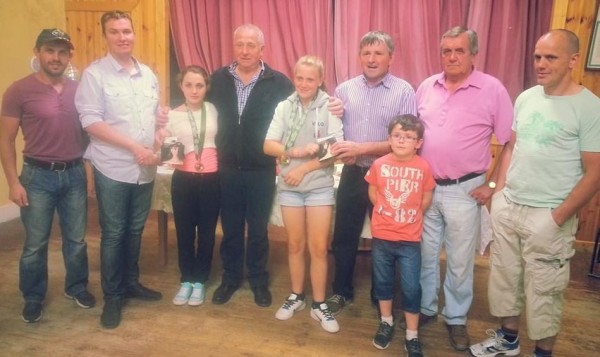 Annmarie O’Riordan – IRELAND’S LATEST INTERNATIONAL STAR
Annmarie hails from the wonderfully picturesque Rathcoole area in the renowned Barony of Duhallow. She recorded her first song as a 12 year old on CCÉ’s CD “Down Erin’s Lovely Lee” in 2001 and at 14 years of age she had recorded her first CD. Entitled “Harmony Handed Down” it proved to be hugely popular and received airplay not only on local but also on national and international radio from America to Australia and by 2005, at the age of 16, Annmarie had
produced her second much anticipated CD, entitled “Melody in Harmony” and there was an even greater response to this very fine collection of songs. Annmarie recorded her third album “Ireland – Love of my Heart” which was launched at her first solo concert in the Royal Theatre, Castlebar, Co. Mayo which was hugely successful and in August 2009 she
was chosen as the nation’s Best Newcomer Horizon Award winner at the prestigious Irish Music Awards announced at the World Fleadh. Following this, Annmarie embarked on her first U.S and European tour.
In March 2011 her fourth CD “Song for the Journey” was released. The spiritual nature of many of the musical gems on this album echoes Annmarie’s sincere love of singing with her local church choir, University College Choir and The Duhallow Choral Society.
Annmarie was honoured to be asked to sing Ámhrán na bhFiann in Croke Park for an All-Ireland football semi final in August 2013.
Annmarie’s fifth album “The Joys of my Heart” introduces us to a new dimension in that the excellent title track is composed by the splendidly creative Annmarie herself. Such is the esteem in which Annmarie is held that she is an Official Comhaltas Ceoltóirí Éireann adjudicator. Annmarie was announced as lead singer of renowned “Celtic Feet” and now tours throughout Europe with the theatrical extravaganza along with touring worldwide with her own band in solo concerts.

END_OF_DOCUMENT_TOKEN_TO_BE_REPLACED 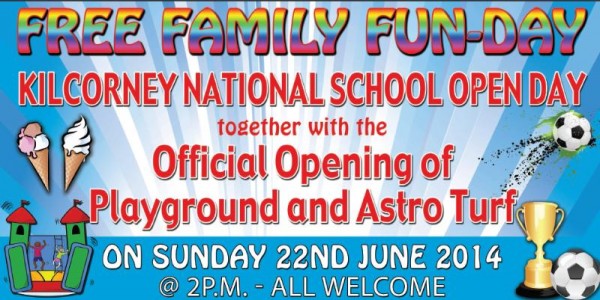 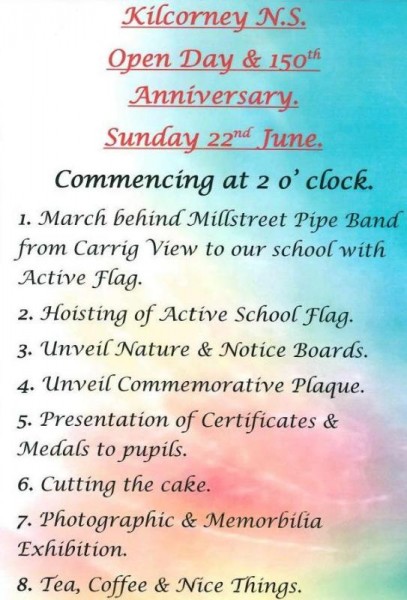