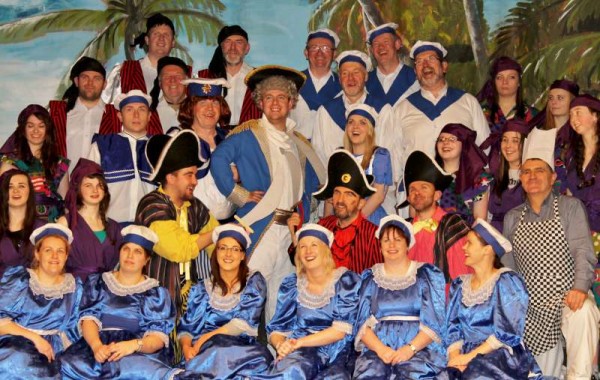 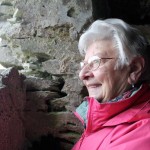 Dia is Mhuire diobh go leir a Cairde and welcome to News Report 1201 from Millstreet. Fondest greetings dear listeners and I wish you all the very best on this cold, wet, and calm  Tuesday morning.

Everything is fast returning to normal following  the Christmas break. The annual New Year Day dip in the Blackwater is still on hold due to weather conditions, but other than that all voluntary bodies are getting ready to swing back into action and do their best for our community in the year ahead.

END_OF_DOCUMENT_TOKEN_TO_BE_REPLACED

Even as I write, more than six months after his unexpected taking from among us, it is difficult to think of Fr Tom O’Flynn as of someone who is dead. Though his appointments during the latter half of his priestly life required him to live outside the community, he was always punctilious about keeping in touch, regularly visiting the house to which he was formally attached whether it was the old St Joseph’s on Temple Road, Blackrock or the new one at Stillorgan Park. Then, of course, he “breezed in” to the other houses making some provocative statement and galvanising a sometimes jaded community into life. Perhaps this is the same as saying that he was life-enhancing.

Tom O, as he was affectionately known among his confrères, was born in Millstreet, Co. Cork and, though he spent most of his life in the Dublin area, there was a sense in which he never left it. This was largely due to his devotion to his family. But those of us who lived close to him in his earlier years heard a good deal about the Presentation Convent in Millstreet and the nuns in Drishane, and also about the local citizenry. And there was the famous occasion — I think it was at the end of the war — when Tom O, bewailing the rise in END_OF_DOCUMENT_TOKEN_TO_BE_REPLACED

Mature, trustworthy and experienced lady, with own transport, available immediately for childminding or cleaning (or both). Also available evenings/nights/weekends. References available on request. 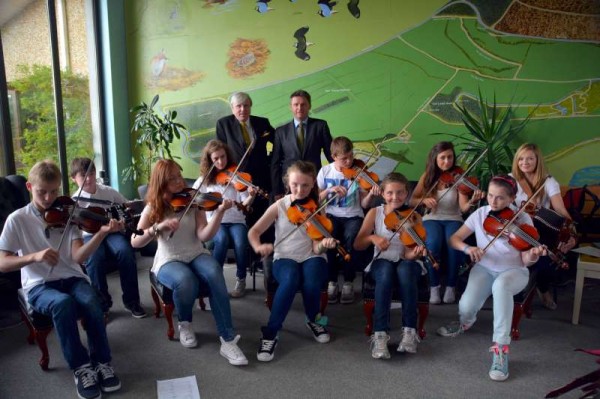 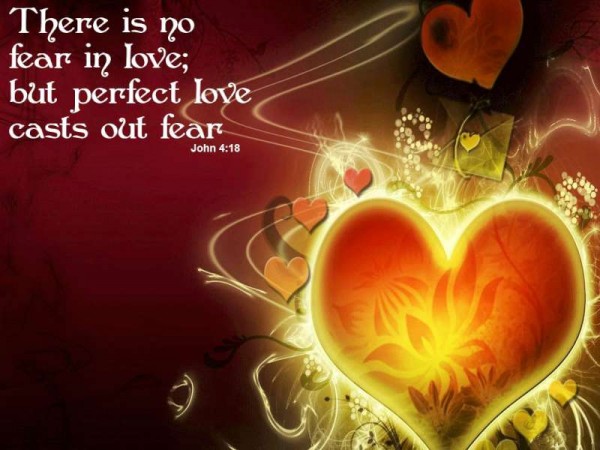 Committed to God is a brand new Facebook page started up in North Cork. Our main aim is spreading Gods word to our local area. Daily we will be updated the page with scripture, bible quotes and other interests such as christian music and movie reviews. Feel free to check out our page. God Bless from Committed to God.