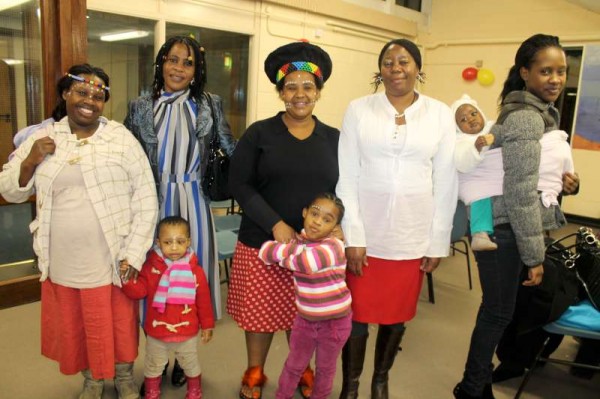 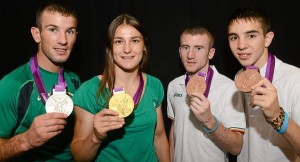 “France is a strong boxing nation and with END_OF_DOCUMENT_TOKEN_TO_BE_REPLACED