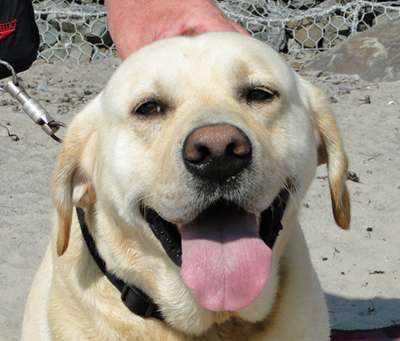 Marley went missing on the 5th March in the Tullig, Tanyard area of Millstreet.

He is badly missed and his owners would like to have him back home as soon as possible! 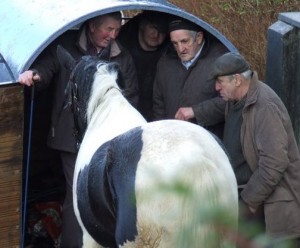 March Horse Fair was held in Millstreet yesterday, with lots of horses off all shapes and sizes on offer. There was a big crowd, with trade stands lining the main street and the square, a busy fair by all accounts.

Photo (right): This horse was left standing outside his horsebox in heavy rain at the Fair Field, as these lads sheltered from one of the bitter showers that came amid a day of lovely sunshine.

Below are a few more photos from the day END_OF_DOCUMENT_TOKEN_TO_BE_REPLACED

Another 38 players lost out this week in Millstreet Celtic’s Last Man Standing competition, as Chelsea came crashing down

Rallying: Charlie Drake was competing in the round 1 of the Australian Rally Championship – Rally Calder. On the first day (Friday) he was ‎1.8 seconds off 3rd, and 17 seconds off the overall lead heading into last stage of the day, where he broke gear linkage in 5th, had some flames from the car, and had to retire 🙁 [see videos of Charlie driving at the 2012 ECB Rally Calder at the bottom of this post]