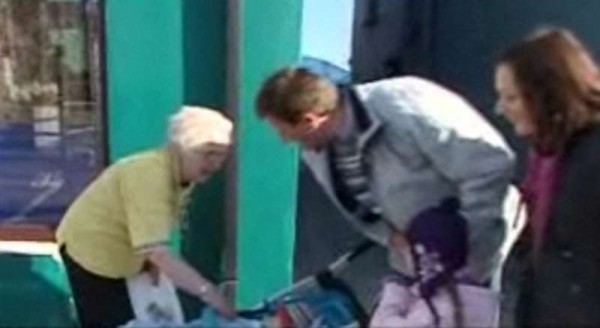 Baby Jacob was on TV3 news yesterday evening again. This time saying thanks for all the support they have received in the last few weeks.  There were some video clips taken in the square and in O’Leary’s butchers with cameo’s by Ursula Manley and Jerry Pat O’Leary.

You can view the video clip on the TV3 website

There’s also an article on this weeks Cork Independent on how baby Jacob is doing after his recent operation and an update on the forthcoming single release for the Baby Jacob Trust Fund. Here’s an excerpt:

The Project started recording the song ‘Something Inside So Strong’ this week to raise funds for the Baby Jacob Fund. It is hoped the single will be available to purchase and for download by the end of April. Cork woman Ann Murphy has now joined the campaign to raise funds for Jakub through her new business.

END_OF_DOCUMENT_TOKEN_TO_BE_REPLACED 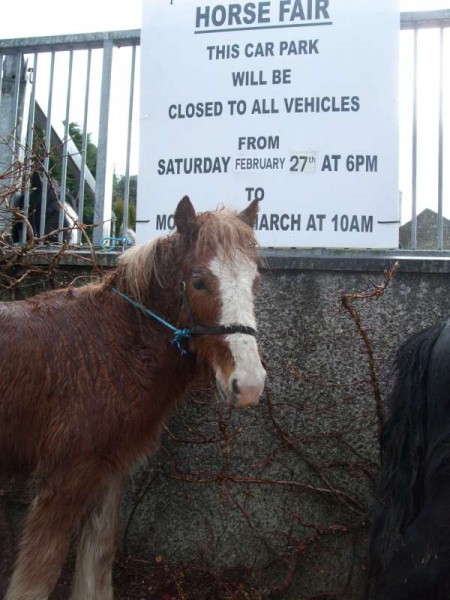 Below are some photos from this years March Horse Fair. Unfortunately I was a little late turning up so I missed the hustle and bustle … but the crowds didn’t hang around long once the rain started to come down.
END_OF_DOCUMENT_TOKEN_TO_BE_REPLACED

In the last few days millstreet.ie has reached the milestone of quarter of a million page views since last August. That’s quite an achievement for a small community site like our own, but it has been of great encouragement to us to know that the readership is rising all the time.