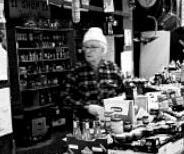 Lying in repose at the Coburg Street Funeral Home of Jerh O’Connor Ltd. Removal on Saturday at 4.30pm to St. Patrick’s Church, Lower Glanmire Road. Requiem Mass at 1pm on Monday. Funeral afterwards to St. Catherine’s Cemetery, Kilcully. “May he rest in peace”

At The Roughty Fruit King stand, mother and daughter Peggy and Harriet Murphy were celebrating, but it was tinged with some sadness, as husband and dad Michael was unable to be there for the big day, due to a serious illness.

“I asked my father what he would’ve said to her if he had the chance,” said Harriet. “And he told me, ‘I’d give her a cup of tea and I’d tell her what a welcoming and forgiving nation we are.'”

– May 2011: when the Queen visited Cork (Irish Independent)

“For fifty years, his father Michael ran the Roughty Fruit King stall in the centre of the market, until ill health came in 2011. Four generations of the Murphys worked there, in different locations, until they settled on the current stall in 1961. Nowadays, Garrett and his sister Margot Ann work in the new look foodie stall (now called The Roughty Foodie) and they have help from time to time from younger members of the family.” [Cork Billy] 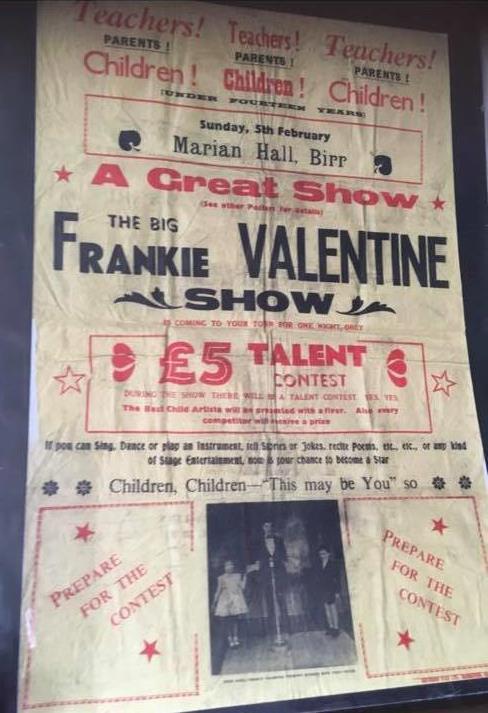 2019: His daughter Margo Ann would love if anyone has any information/photos etc about Michael and his shows and dances that he ran in the 1950s in Milstreet and afar afield.