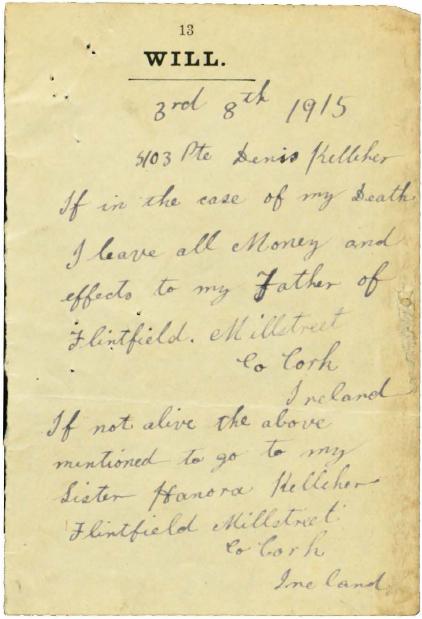 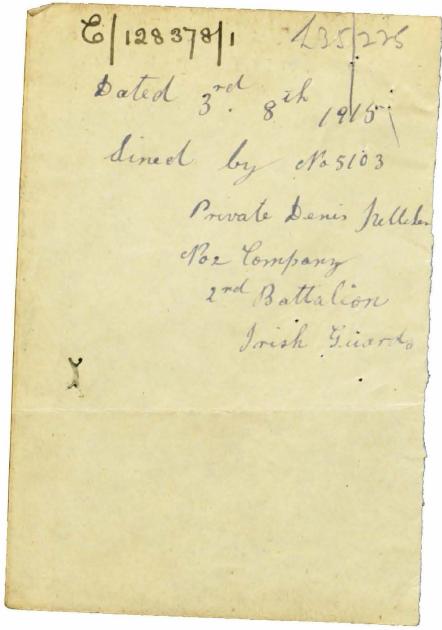 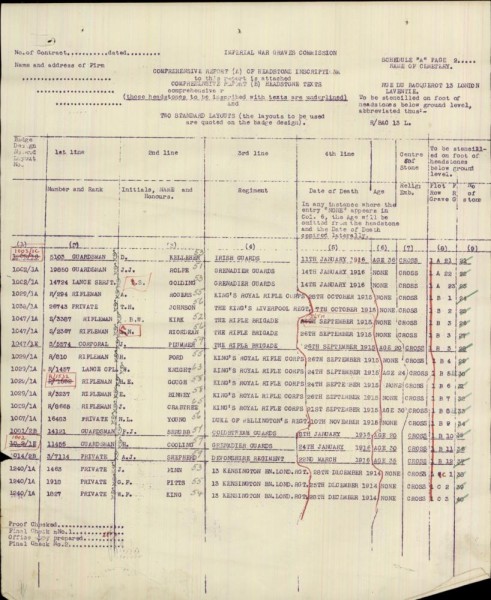 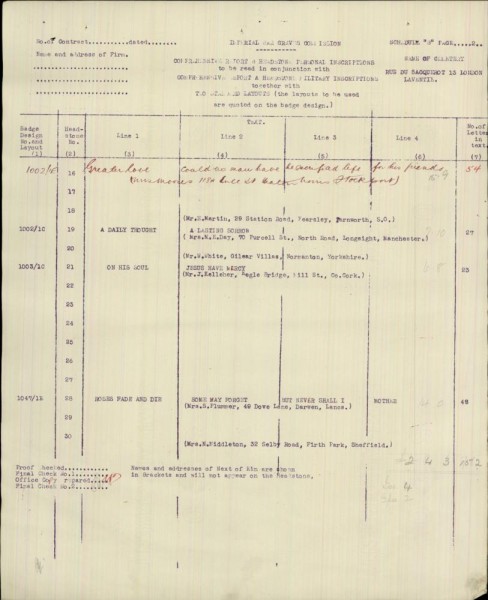 This is his family from the 1901 census. Patrick was an Agricultural Labourer. At this stage Denis was 21 and it seems he may have been in South Africa fighting in the Boer War at this stage.

The 2nd Battalion were the reserve battalion of the Irish Guard.