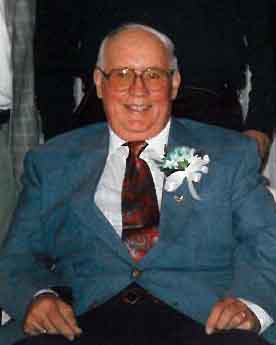 Relatives and friends are respectfully invited to attend the visiting hours on Sunday 2-6 PM in the McDonald Keohane Funeral Home SOUTH WEYMOUTH at 809 Main Street (Rte 18 opp. So. Shore Hospital)

Relatives and friends will gather in the funeral home at 8:30 AM on Monday prior to the Funeral Mass in St. Francis of Assisi Church, Braintree at 9:30 AM.