Collins had enlisted the help of well known guru Tony Quinn, and they led the press to believe that Collins would be hypnotised for the fight. True to form, Collins sat in his corner and did not move, listening to headphones during Eubanks’ ring entrance.

With Eubank knocked down in the 8th, and Collins in the 10th, it went to the judges to decide after 12 competitive rounds.

On this day in 1995 Steve Collins beat Chris Eubank in an epic encounter in Millstreet – Independent.ie

FOR some it is the greatest moment in Irish sport. For those there at The Green Glens Arena, Millstreet, it is certainly the best sporting atmosphere they have experienced – Irish-Boxing.com

The interview after the fight:

Coming up on @morningireland sport….

Tune in after the news at 0830 on RTE Radio 1 pic.twitter.com/OIN2TOLqJN 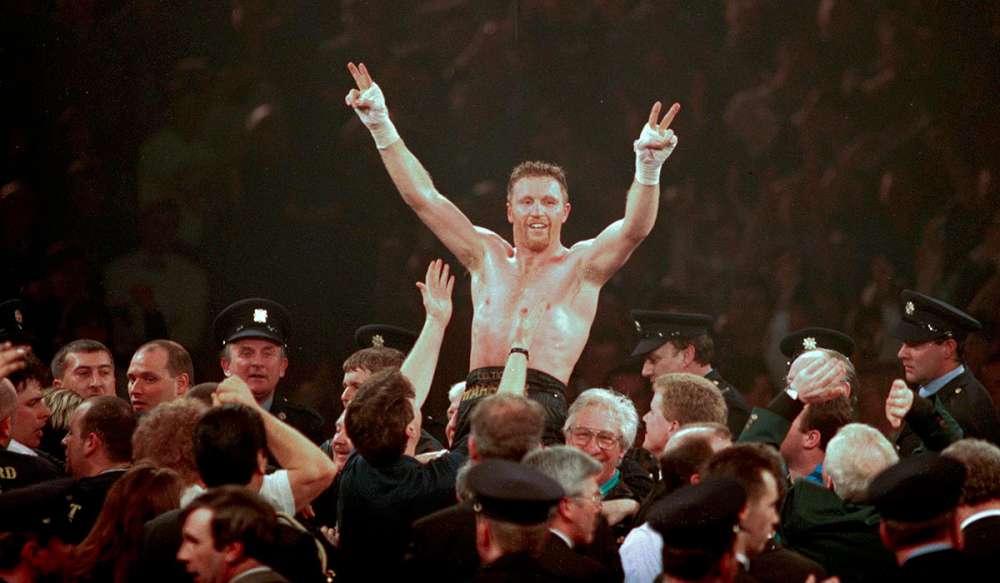 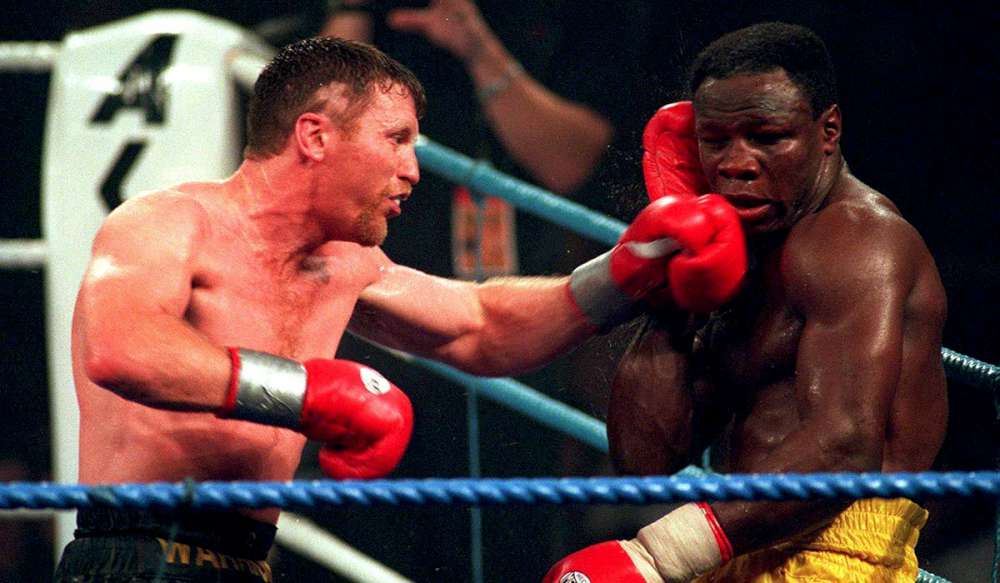 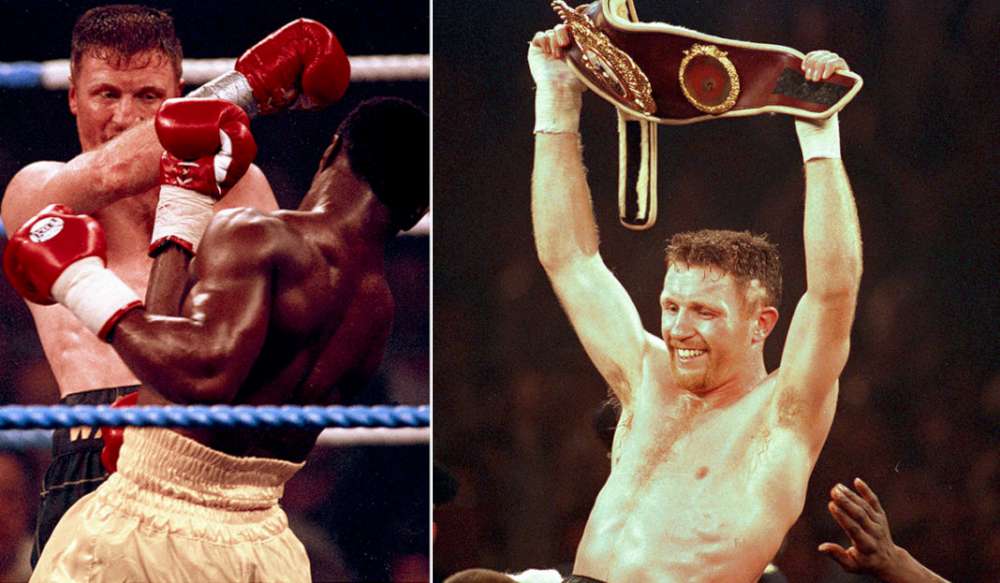 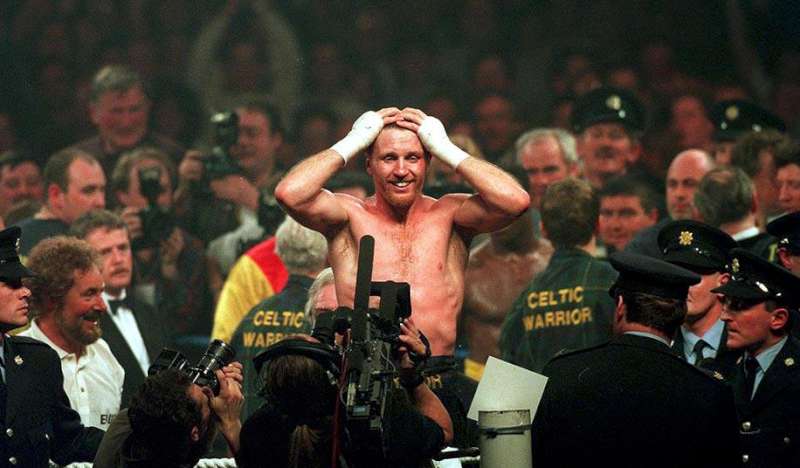 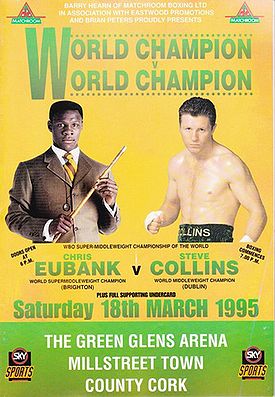 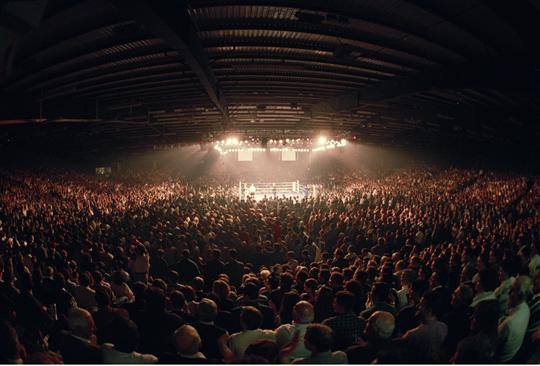 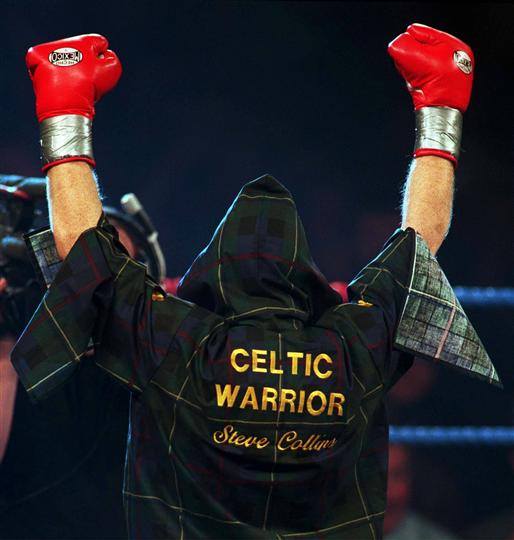 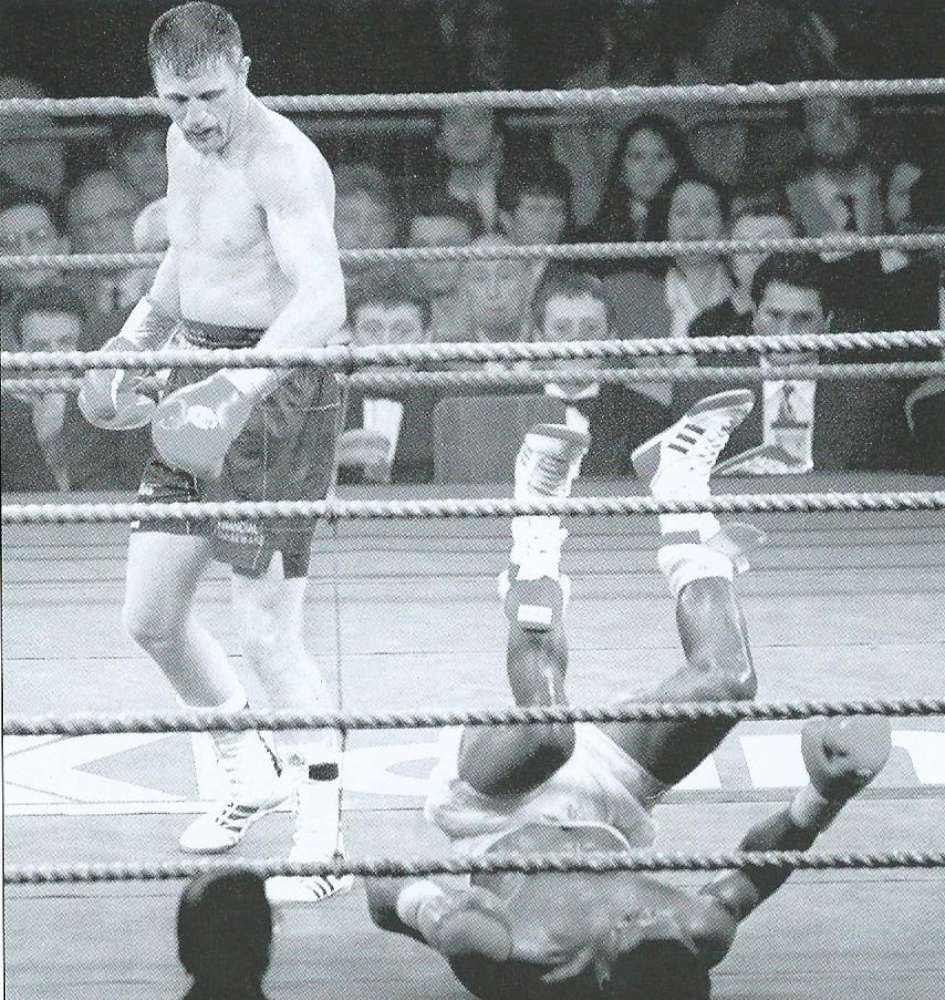 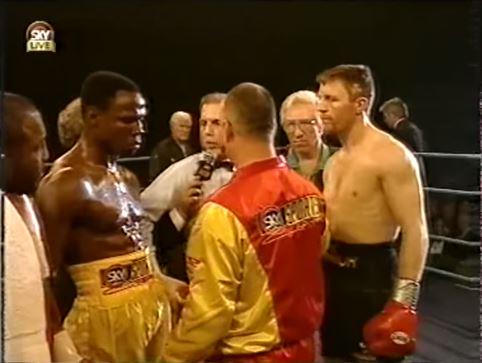 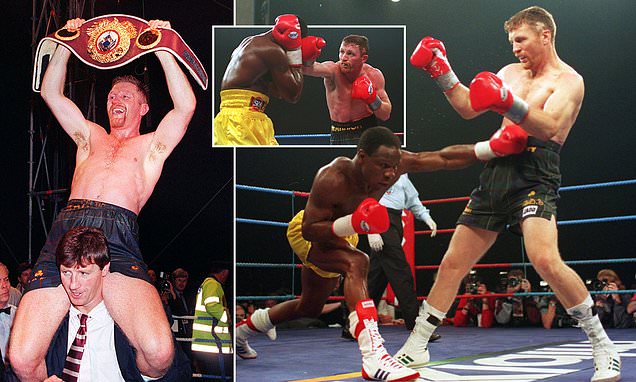 The video can also be viewed here (in five parts):