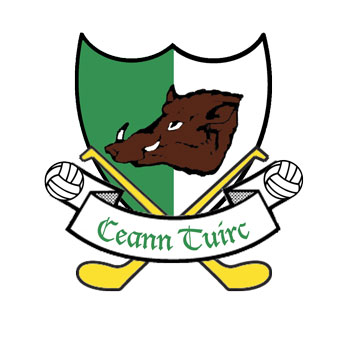 Duhallow U21 A Football Championship Round 2

This game was originally scheduled for Friday 27th Feb at 8pm in Millstreet, but was called off due to poor ground conditions.

Update (3rd Feb) It was also scheduled for Thursday March 5th, but has been moved again.