Update: Added audio of the George Hook interview and more photos below

Congratulations to Sean Radley winner of the Hobbies on the Net Award at the Age Action Ireland Silver Surfer Awards at Google Headquarters in Dublin today October 20th.

Seán was later interviewed by George Hook (Newstalk 104-106) and some of that interview was aired just before 7pm this evening. listen to the interview and there’s more photos below:

It should also be noted that Paddy Buckley from Banteer was nominated in the overall category of Silver Surfer.

There’s lots of nice comments to Seán on Facebook, and some more photos below: 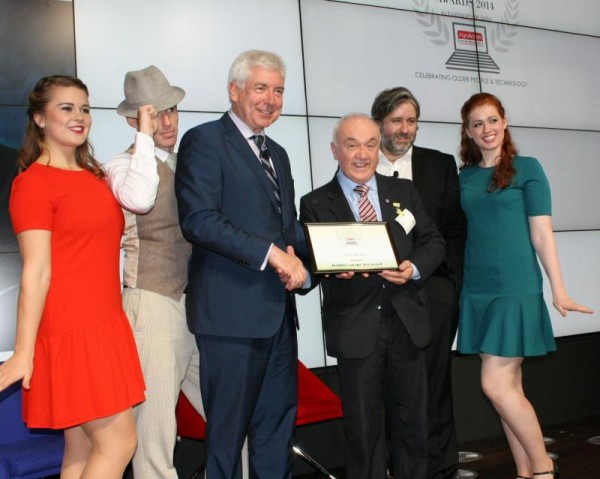 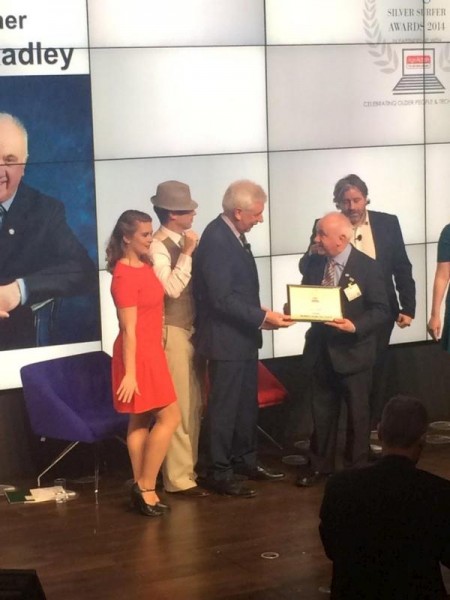 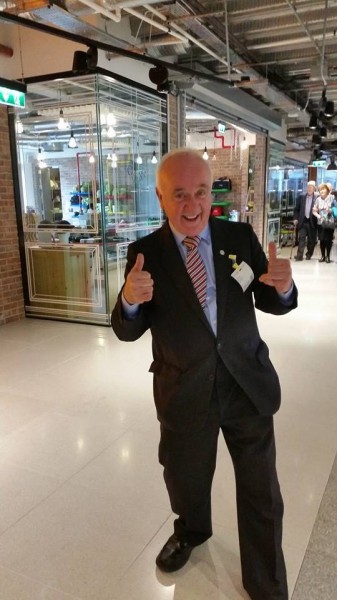 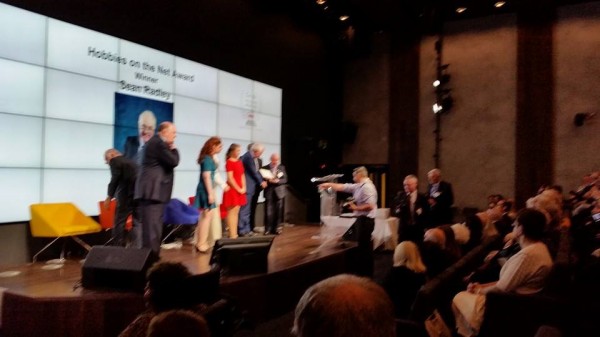 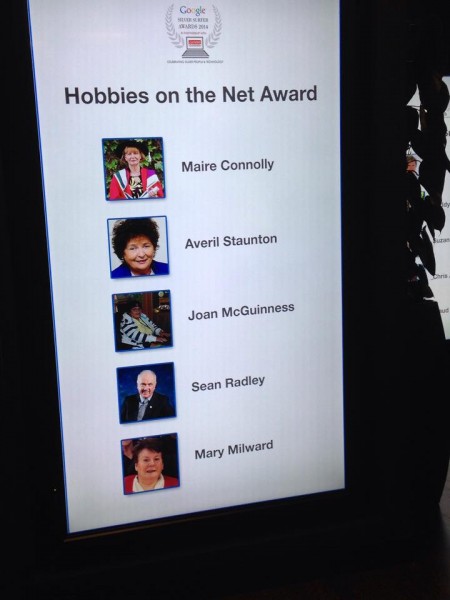 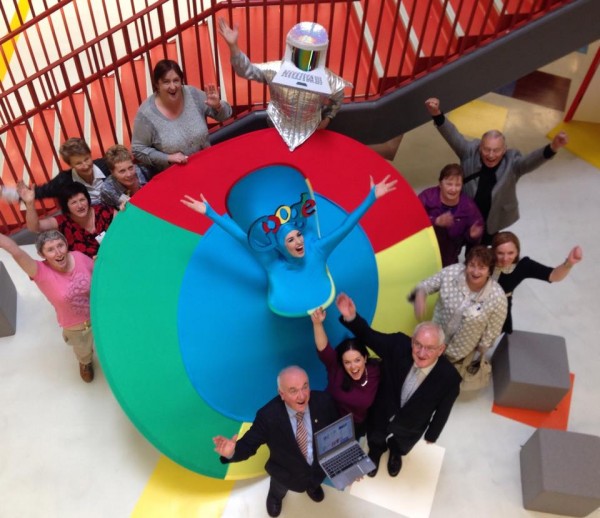 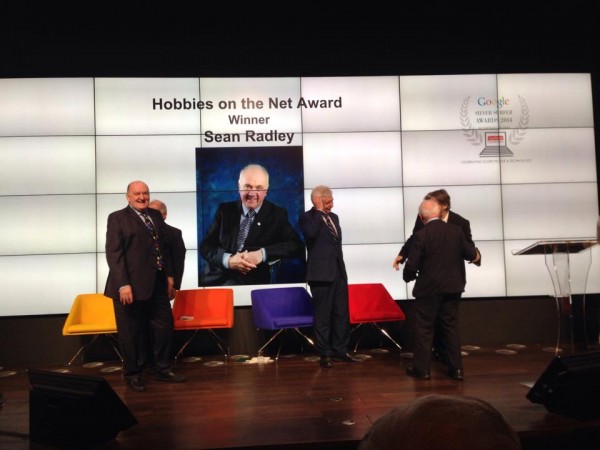 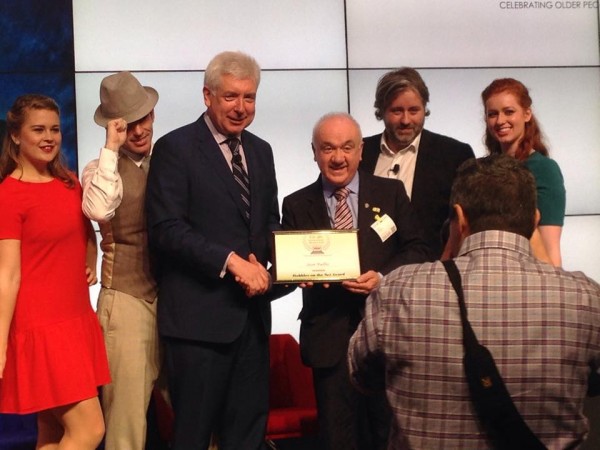 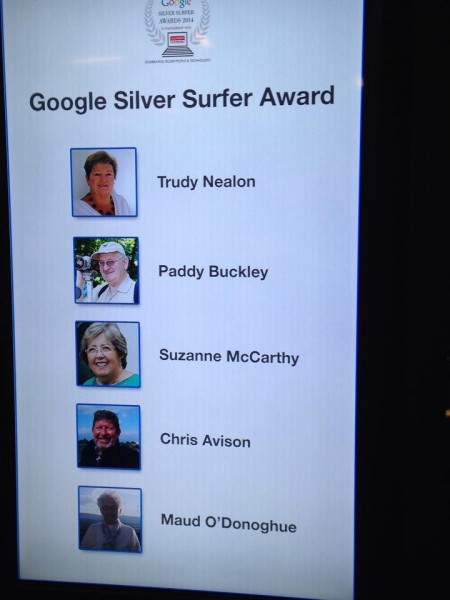 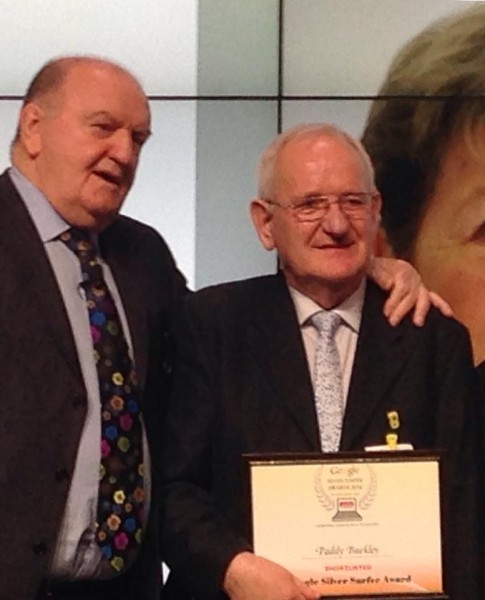 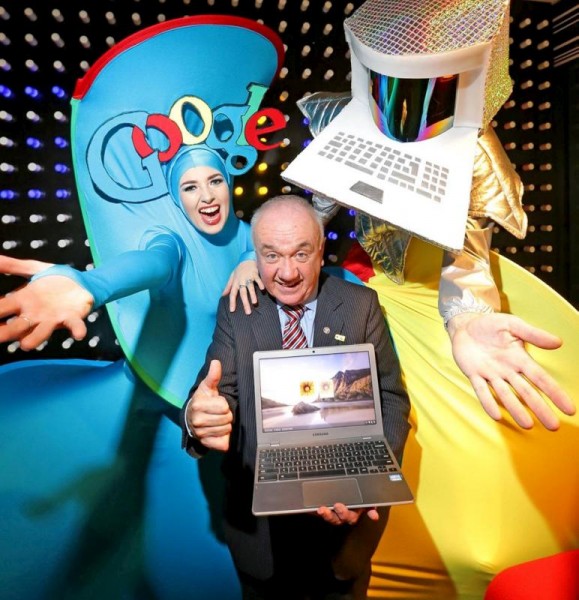 Hobbies on the Net

For Sean Radley, IT is a passion, particularly when it comes to his enthusiasm and drive in his local community. From Millstreet, County Cork, Sean founded the community website millstreet.ie which documents the life of the local community and keeps north Cork up to date with all the latest news from the surrounding area.

Sean was also instrumental in the launch of the local community TV station LTV and LTV2 and regularly produces and presents numerous programmes on the channel’s schedule. As well as being an Arts and culture lover, Sean is also a music aficionado.

As a member of the Millstreet Gramaphone Club, Sean uses his IT skills to download and create CDs of the old music for the club’s members.

He was nominated by Louise Bourke of IRD Duhallow, a Rural Development Company, Sean has been described as a man before his time for his vision, passion, enthusiasm and drive in local community communications. 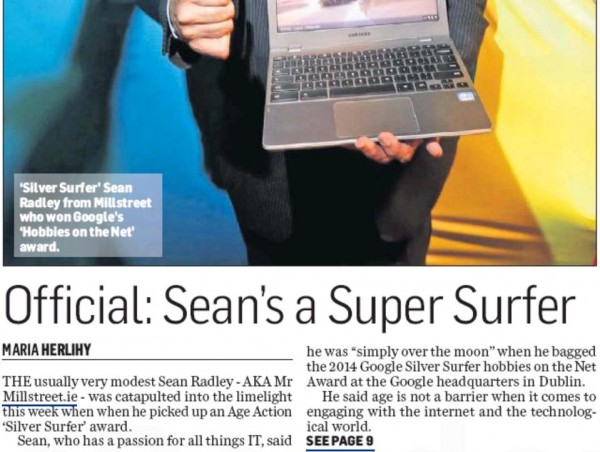 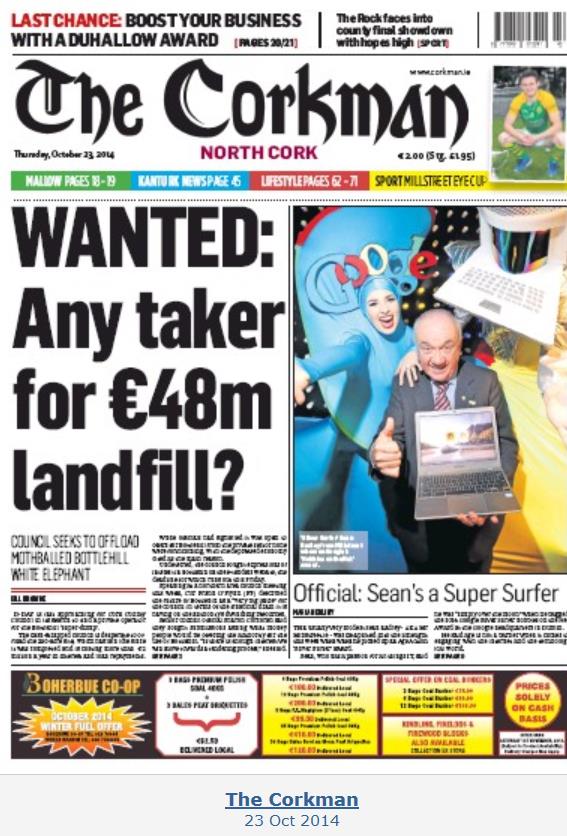