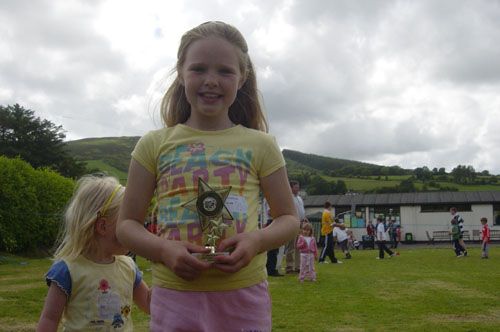 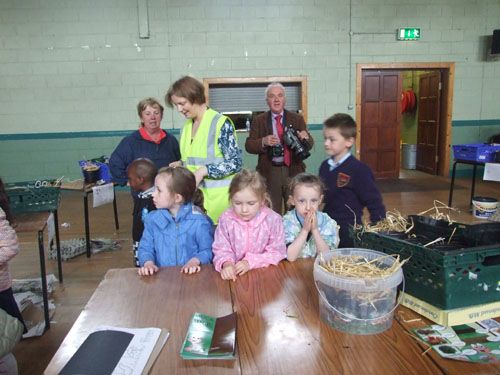 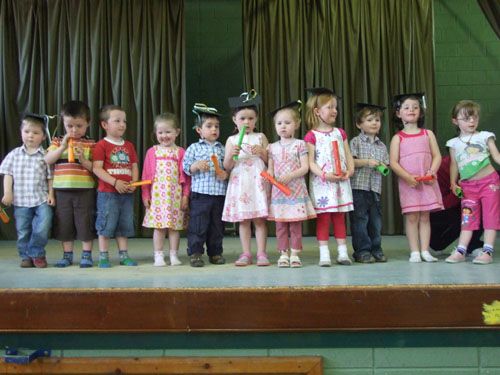 “Class of 2009” graduated from the toddler group and will be attending playschool in September. 11 in total (pic.Michelle O’Keeffe) 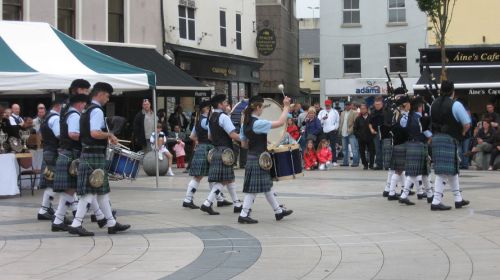 Cullen Pipe Band on last Sunday the 21st June 2009 competed in Grade 3A at the Munster Pipe Band Championships 2009 which were held in Tralee Co Kerry. The band had a really successful day out as they came 2nd overall on Grade 3A and also came away with first in Drumming. A fantastic result. Best of luck to the Pipe band also who will be competing in the British Pipe Band Championships 2009 which will take place in Bandbridge Co Down on this Saturday the 27th June 2009. Thanks to Cathy o Donaghue also for taking the attached photos. Hugh O Keeffe, PRO Cullen Pipe Band, 087 6978804 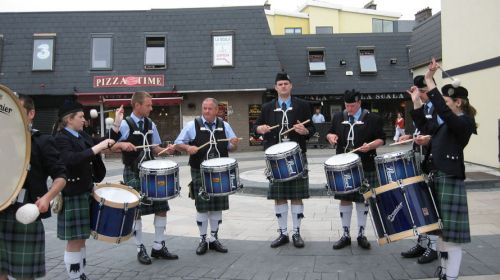