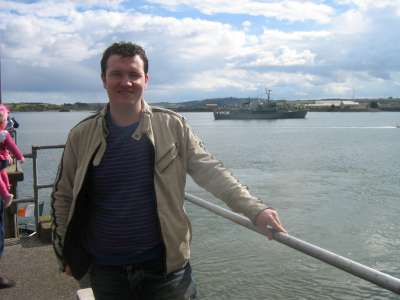 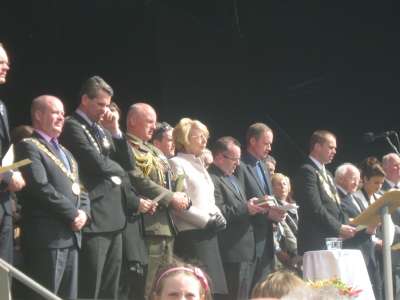 The President of Ireland Michael D Higgins and his wife Sabina at the Remberence Ceremony to commemorate 120 people who boarded the Titanic from Cobh. 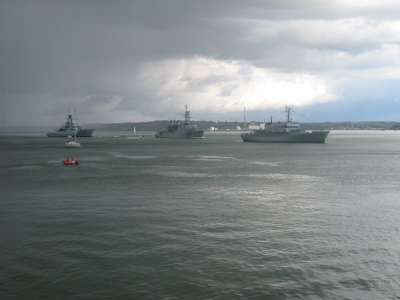 The LE Eithne where the President Michael D Higgins was doing his international naval service fleet review as he is the Supreme Comandor of the Irish Defence Forces.