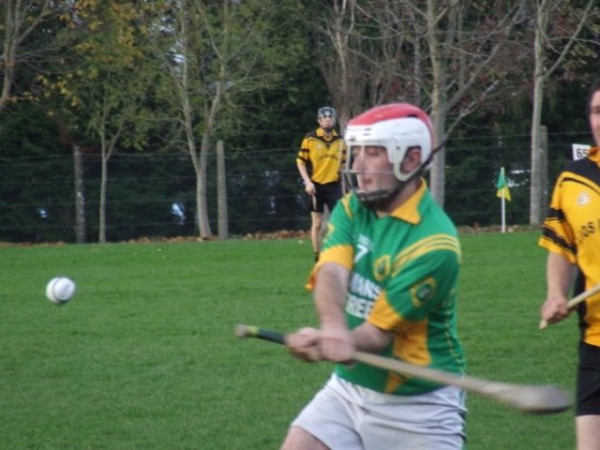 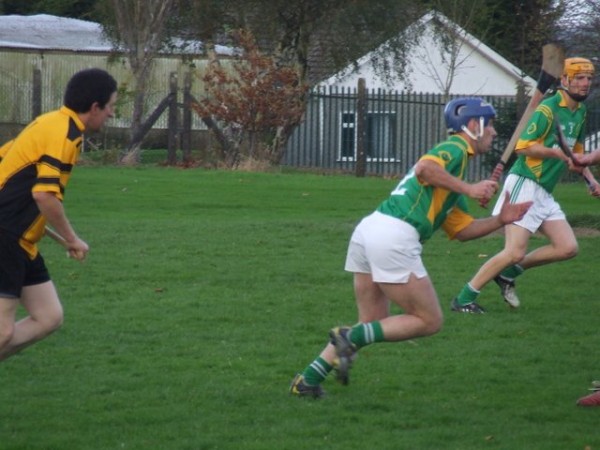 Here is the report from the Corkman

MILLSTREET held off a spirited Lismire challenge in an exciting match in Millstreet last Sunday. The game swung on two second half goals by key Millstreet corner forward Brian A Kelleher. However Lismire will look back in regret for they matched the home side for intensity but faulty shooting proved a major bugbear.

Much of the opening half developed into a shoot out between Kelleher and Lismire freetaker Rory O’Connor as the home side trailed 0-5 to 0-4 at the break.

Millstreet turned the screw upon the resumption, their dogged determination prompted by the efforts of John O’Sullivan, Muiris O’Connor, Donal Twomey and Kelleher. Their hopes brightened more when Kelleher’s deft flick went to the Lismire net.

Credit Lismire for sparking a comeback and two points to lone scoring comtributor Rory O’Connor left a goal between the sides. However, Millstreet held the scent of victory and late points from Donal Twomey and Kelleher put the issue beyond doubt.