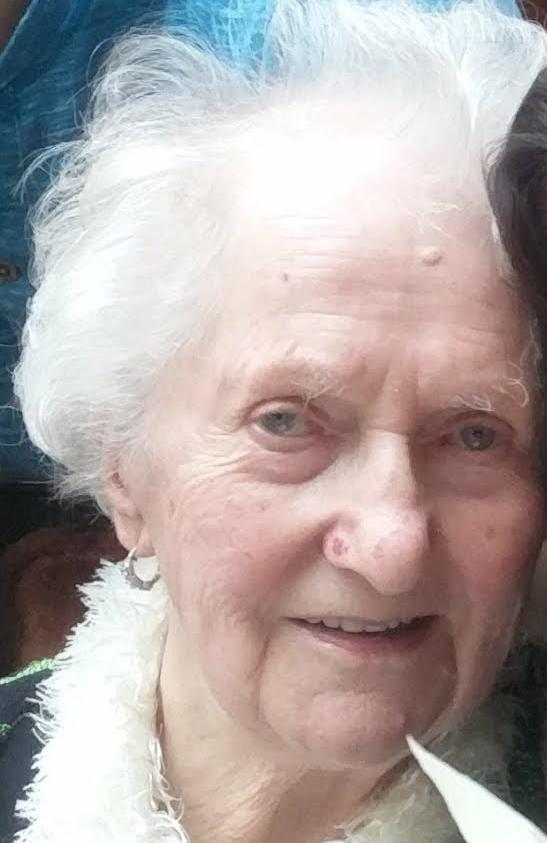 On Ursula’s First Anniversary, Clara, Freda, Maura & Denis Manley and families would like to express our sincere and heartfelt gratitude to all of those who helped and supported us during Mammy’s funeral.
A special thanks to Mammy’s home helps, Joan Cremin and Maria Murphy and the many others who cared for her over the course of 9 years.
A very special thanks to the paramedics from Kanturk, the Millstreet Gardaí and South Doc who attended to Mammy at home and did everything they could to bring her back. And thanks to Tadhg who got the defibrillator from the Town Park.
Although we longed for you to return, God’s call for you was far too strong to leave you come back.
A thank you to the District Nurses (Maureen & crew), Dr Christine, Dr Norton and staff, Dr Steve and Betty Dillon and the many others who assisted in her care over the years. And, to both Millstreet and Kanturk Day Care Centres where she spent so much time in her later years.
Thanks to everyone who brought food & flowers to the house, sent Mass cards and letters, and took the time to ring and send messages (text and RIP.ie). We were so happy that she was at home so, as a family, we could have her close by as we said our final goodbyes.
Special thanks also to undertaker Michael Drew and staff for their kindness and for their wonderful personal touch. And to Cora for calling every day to check in on Mammy while she was at home.
Thank you to Fr Billy Radley for celebrating such a lovely Mass in such challenging Covid times and to Joan O’Donoghue the sacristan. To Sharon Lane, who put in such hard work behind the scenes, organised the Mass and so much more, we really appreciate it.
Also in relation to the mass and burial, we would like to thank Jerry Doody for singing in the church and his beautiful song at the graveyard, Hannah Mary Tarrant for the music and Seán Radley for recording both.
Thanks to everyone who came to the graveyard and lined the streets as she made her way through town for the last time. And to Kall & Dyyne for providing excellent food following the burial.
It would be impossible to mention everyone individually, but our appreciation goes out to all involved at every stage. A Mass has been offered for your intentions.