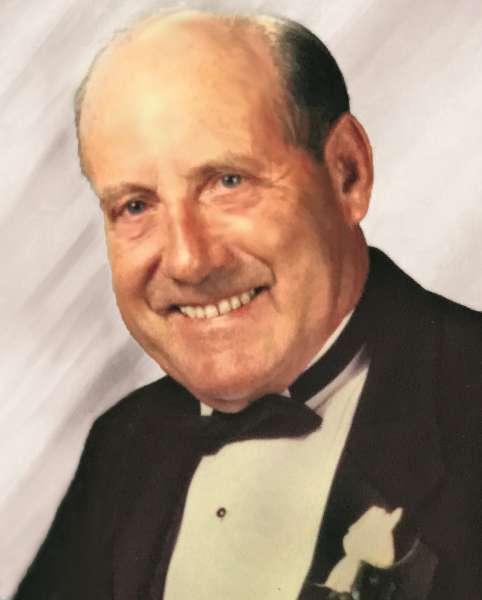 A Memorial Mass will be held by the family at a later date. Arrangements entrusted to Ahlgrim Family Funeral Services Lake Zurich. In John’s memory, the family requests that memorials may be made to St. Francis de Sales Lake Zurich, or Providence Catholic High School New Lenox.