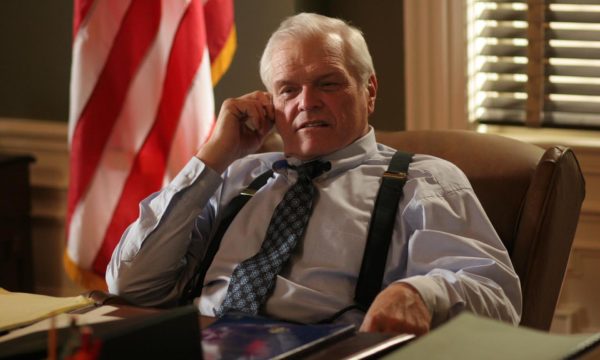 We interviewed Brian in 2011 after his superb performance in “The Field” at the INEC in Killarney. 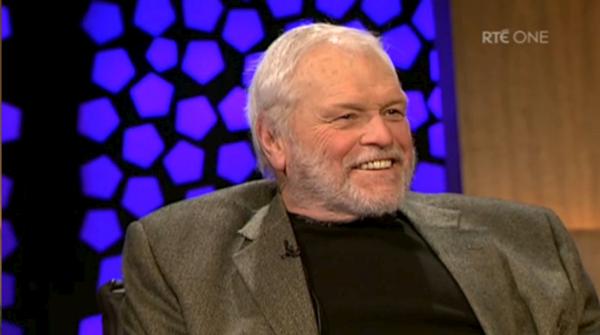 Brian was on the Late Late Show in 2011 when he mentioned his visit to Millstreet and meeting Noel C. Duggan, and his grandfather Denis who emigrated to Massachusetts about 1906, aged 18:

Tubridy: And you had plenty of connections with the place down there.
Dennehy: Well as it turns out, Noel C Duggan who is a wonderful guy from Millstreet which is where my grandfather was from, did a whole bunch of research and called us one day to let us know that my great-grandmother (my grandfathers mother) was from Kilmackowen which is about 2 miles from Ardgroom, and somehow we had found this place which was about 2 miles or so where she lived in the 1850’s.
… …
Tubridy: Was it your grandfather who left Ireland, Brian
Dennehy: Yeah, my grandfather was Denis Dennehy from Millstreet
Tubridy: did he train for the priesthood, was it..
Dennehy: no that was my father. My grandfather was a bit like the Bull McCabe. He was not necessarily interested in the intellectual life. He worked in a factory in Bridgeport for his whole life, and he came at a very young age, he and all of his brothers and sisters came, and never went back! so he would write to his mother and talk to her on the telephone, but he would not go back cos he was very bitter about being forced to leave. But he was happy in Bridgeport but he could not understand why my father wanted to be educated, so my father did a really interesting thing Ed Dennehy: he told everyone that he wanted to become a priest, and in those days which would have been  the late 20’s, when you said that, you were plucked out of school and sent to college and seminary which he did do and he was so smart he wound up at the American University of Louvain in Belgium studying with Cardinal Mercier, until the time came when he had to go and lay down on the altar and he said “I’ve changed my mind … I don’t have a vocation at all”, and within two years I was on the scene. But he was an amazing guy and a real genuine intellectual, and my grandfather was the exact opposite, but he was one of those people when you’re an American Irishmen, you look back at those that took that great leap out in the 19th century as he did when he was very young … can you imagine leaving your home, your mother and father at age 15 or 16 and just throwing the dice. Extraordinary people, we got some good ones and fortunately he was one of them …

More on Brian and the Dennehy Family in this article.

With thanks to all the people who contacted us about his death. Rebecca, Margaret, Mike, Brian, Ann, Christine, Jerome, Patrick …
We were all very proud that someone connected to Millstreet did so well in the movie business.

Brian and his daughter Elizabeth at his grandfather’s house at Church Street  (across from the Star Ballroom) in 1992 (i+):

Dad and I at the house in Millstreet, Ireland where his grandfather Dennis Dennehy lived as a child #briandennehy #millstreet #Ireland #noelcduggan pic.twitter.com/Fc5irLeNCr

I am sad to see from #CNN that the stage and film actor Brian Dennehy has died. I was a big fan. Apart from being an excellent actor his other claim to fame was that his grandfather came from #Millstreet – my own home town @millstreet_town. The very best people come from there!

Thanks to @billykeane15 I had the chance to meet #BrianDennehy once. He had roots in #millstreet . A fantastic actor and friendly man. Another true star gone out. pic.twitter.com/njcYOR9p8y

The people in Millstreet,Cork,Ireland will be sorry to hear this.Condolences from all here.

Sorry for your loss Your Dad was a Great actor, his roots come from my home Millstreet, Cork in Irelamd