The racing scene for both juveniles and adults kicked off last weekend with the Lacey Cup in Tralee and the Ras Maigheo for the underage taking place in Mayo.

SLCC had six riders in the Lacey Cup – John R O’Sullivan, Richard Cleverly, Donie Kelleher, Denis Lynch, Denis O’Connor and Ben Murphy. The race featuring two major climbs Gleann na Gealt and Sliabh Mish was held in very difficult weather on Sunday last. Denis Lynch made the initial 8 man break on the first climb which was eventually reeled back on the decent into Annauscaul. A further break of 12 riders got away near Inch in the middle of the hailstone shower, unfortunately no SLCC rider made this break which stayed away to the finish in Tralee. Denis Lynch, Denis O Connor and Ben Murphy made it home in the second group with the remaining SLCC riders making it home safely in what was a very difficult days work. Well done to Tralee Manor West BC for a well organised event.

The juveniles made the trip to Mayo for the two day, three stage event, featuring a road race on Saturday morning and a TT in the afternoon with a second road race on the Sunday morning. Weather conditions were tough for the full weekend. The Saturday road race was based out of Louisburgh GAA as was the TT in the afternoon which was cut short by half given the now biblical conditions. The Sunday races rolled out of Westport and Murrisk, at the foot of Croagh Patrick. Sean P Fleming and Nicholas Buckley competed in the Under 12 race with Aidan Morley and Ciaran Finnegan competing at Under 16. Amy Fleming finished 3rd in the girls Under 16 with Kate Murphy 2nd in the girls U14. Well done to everyone who travelled and braved the weather, and well done to Westport Covey Wheelers for running a well organised event in such difficult conditions. 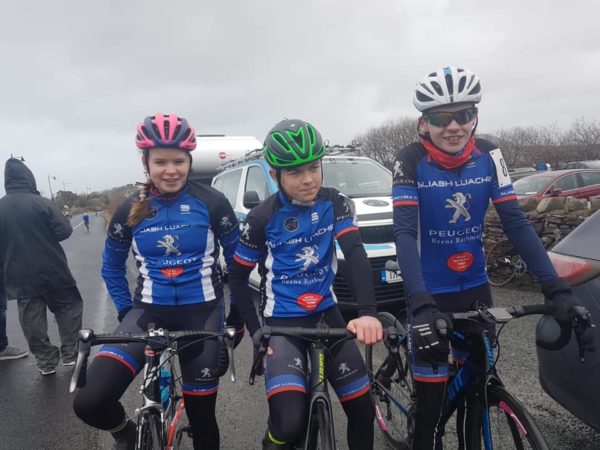 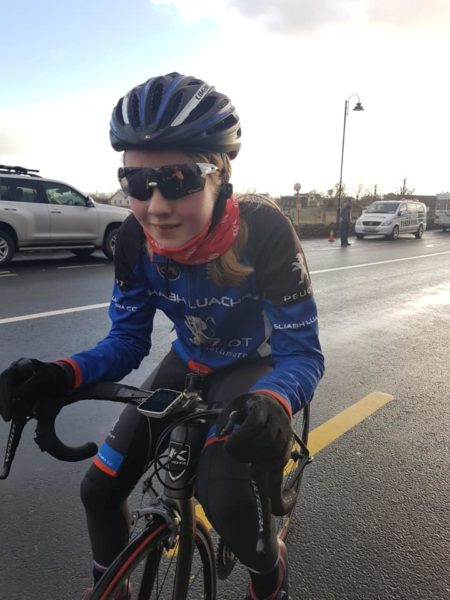 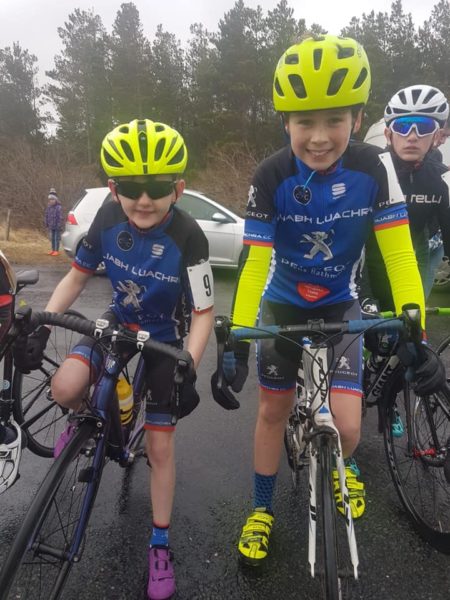 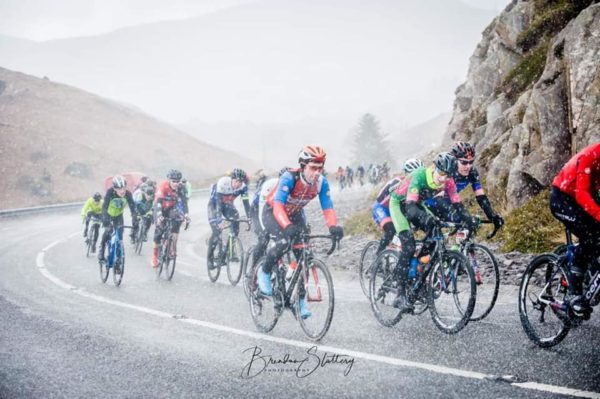