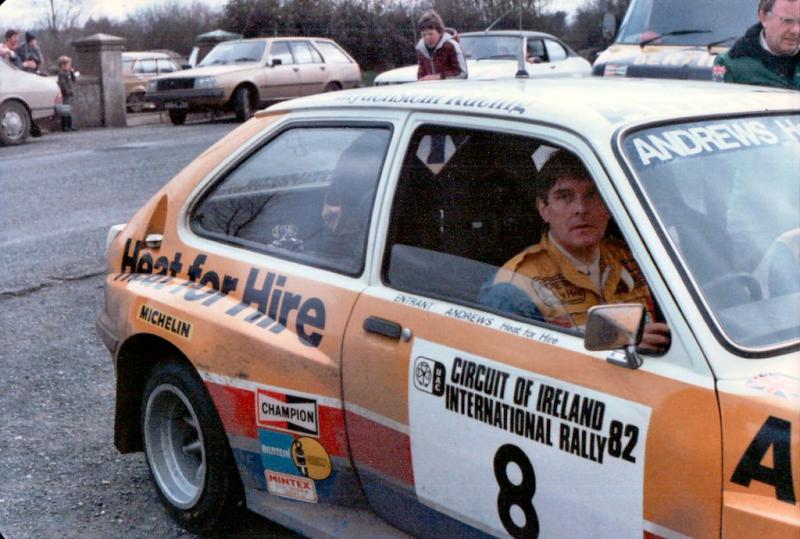 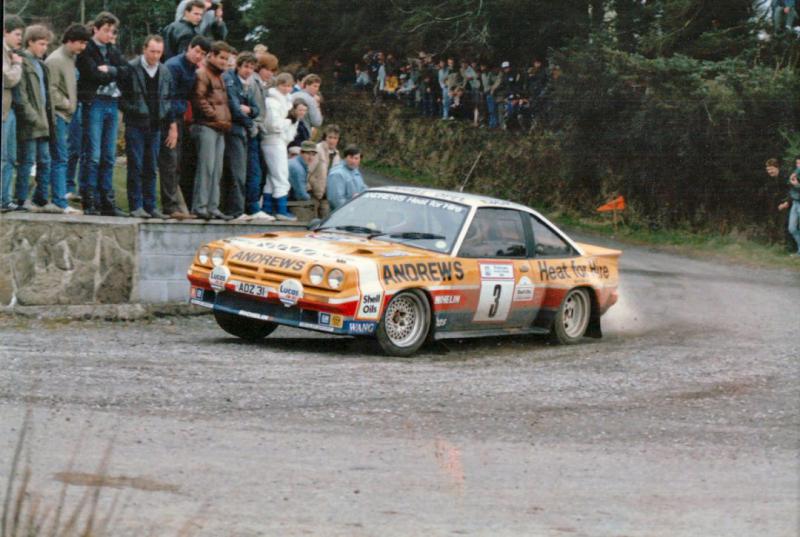 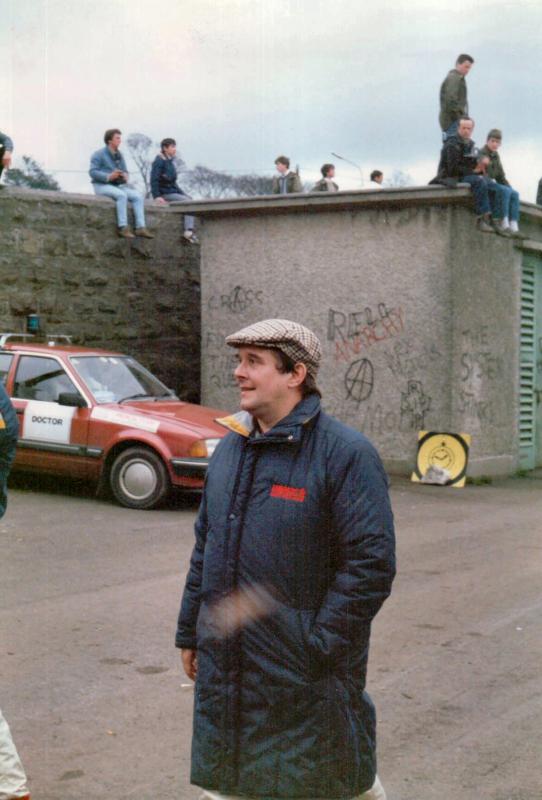 Below are a few photos we featured from his visit here in 2015: 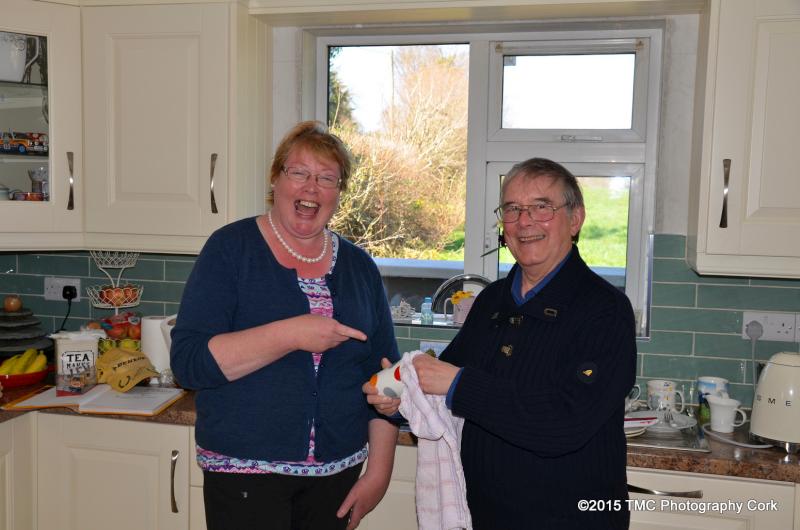 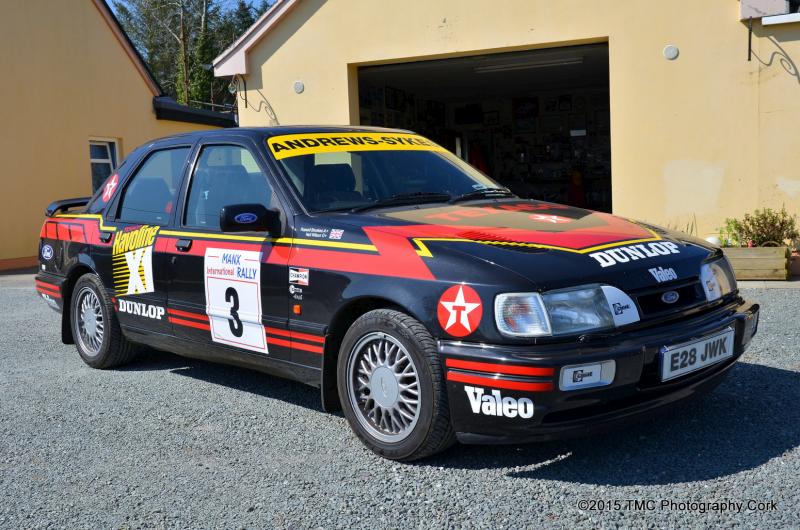 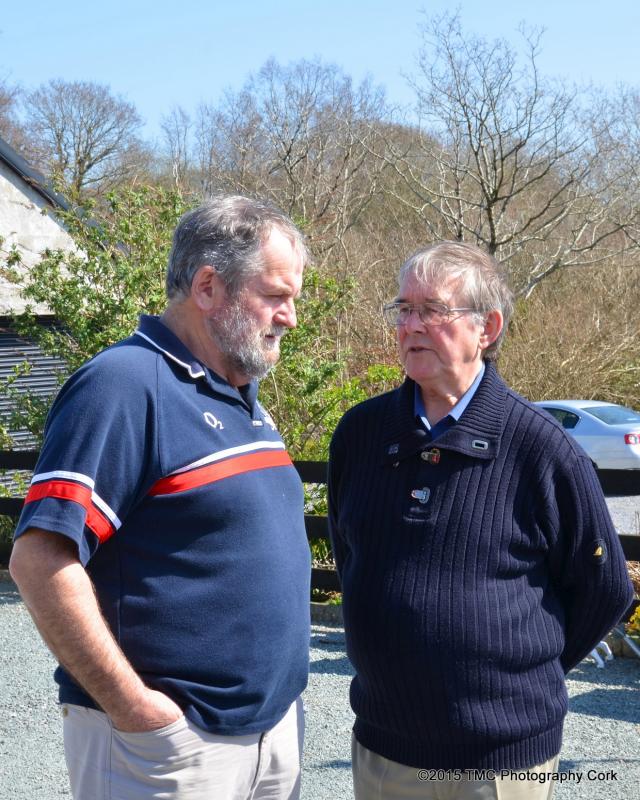 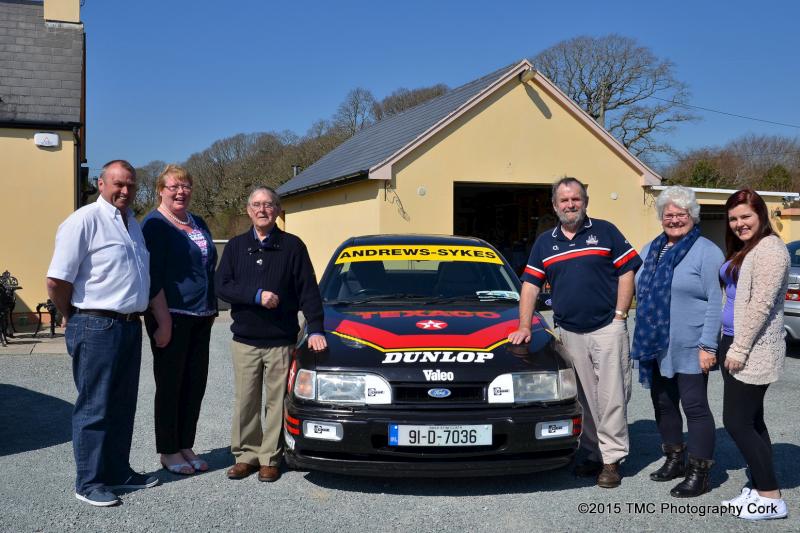