“A photograph of my Grandfather Thomas James Deegan and his family.This would have been taken a couple of years after the RIC were disbanded. My father Harold Deegan was the boy on the right standing next to his mother. Her maiden name was Ellen Walsh from Sweet Mount, Bridgetown, Wexford” [rd] (i+) 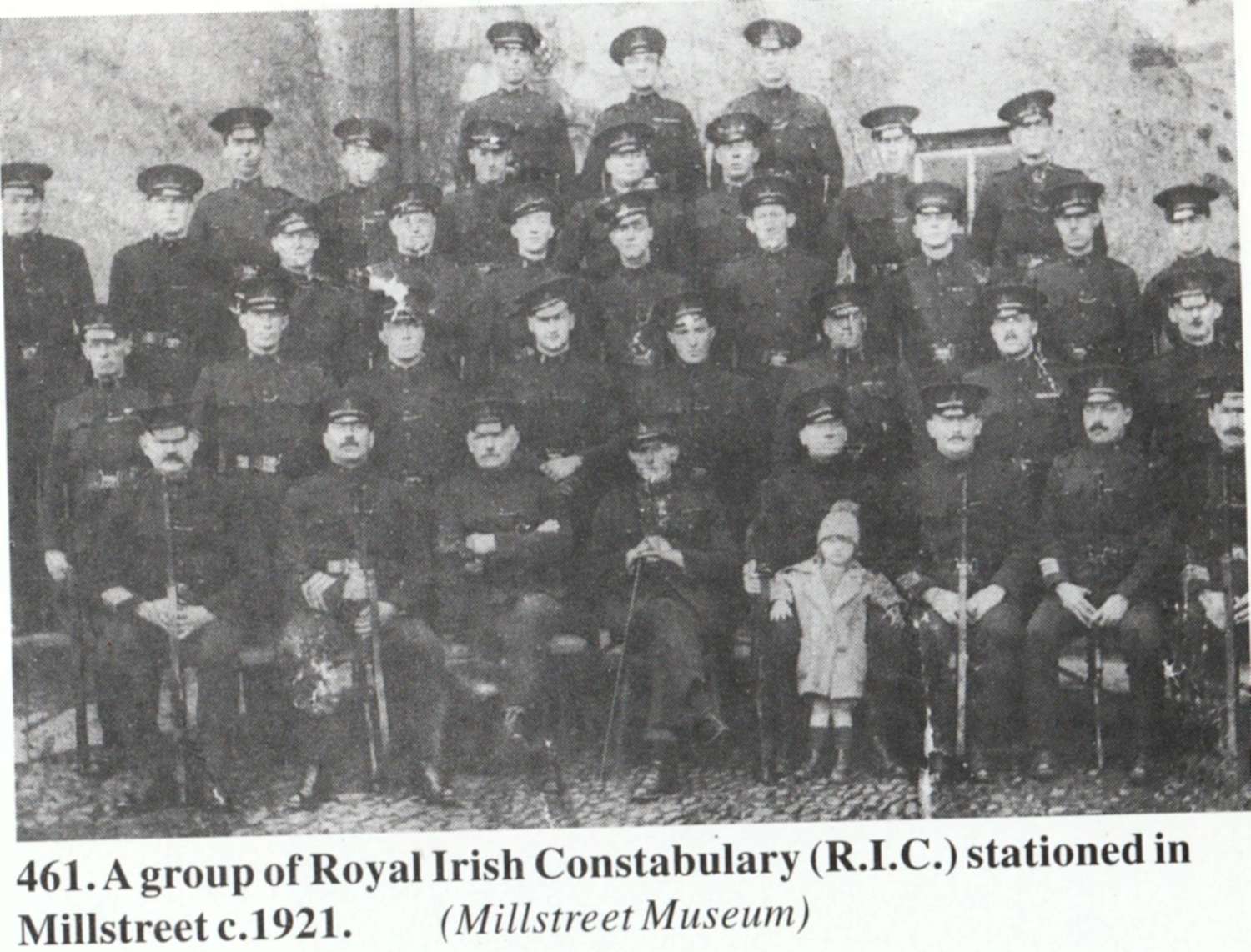 TODO: get his other stations