The trip to Errigal, Co Donegal was undertaken last weekend with 8 SLCC juveniles taking part in the International four stage race over the bank holiday weekend. With entrants from Scotland, Isle of Man, England Belgium and all over Ireland this is the most competitive under age racing in the Irish Calendar. The 4 stages consisted of two road stages, a Time Trial and a Criterium. Well done to all our competitors who completed the weekend – under 12 Nicholas Buckley, Keenan Dennehy, Kate Murphy (Overall General Classification 3rd ) Under 14 Amy Fleming, Dinny Murphy, Aidan Morley and Darragh Dennehy and Under 16 Ben Murphy (photos below).

The final round of the Kerry County League is underway Thursday next in Tralee. This is quickly followed by the Irish Nationals in mid-August due to be held in Multyfarnham, Mullingar so a busy few weeks ahead. 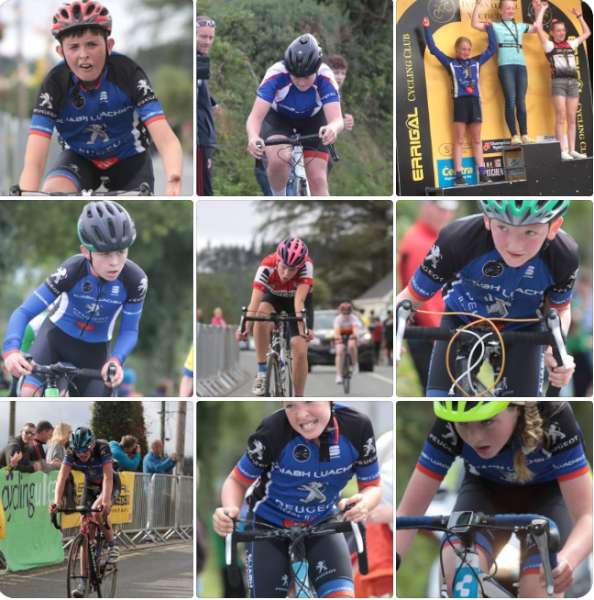 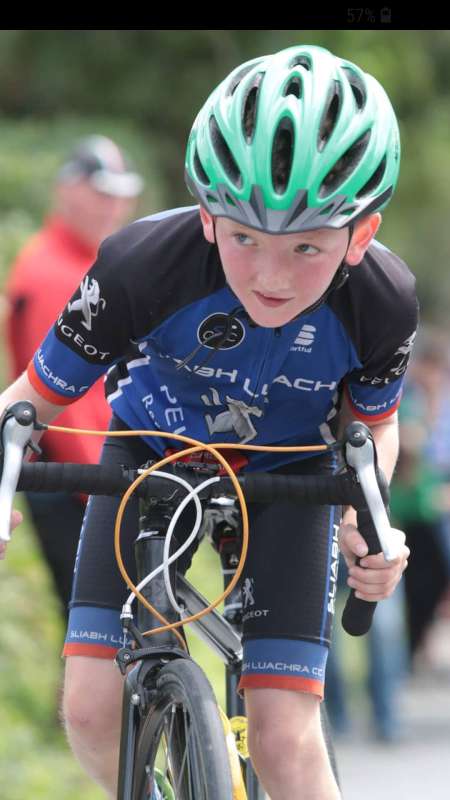 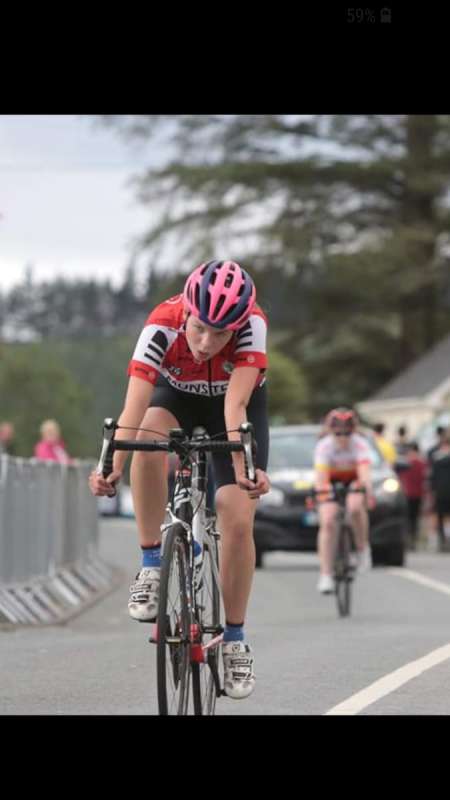 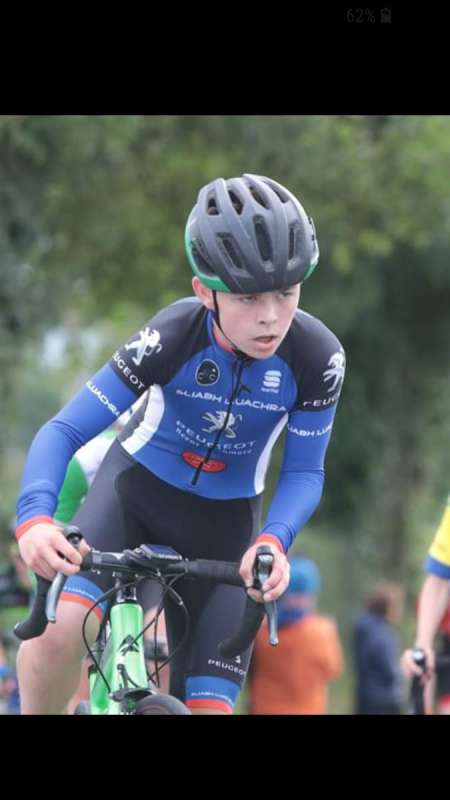 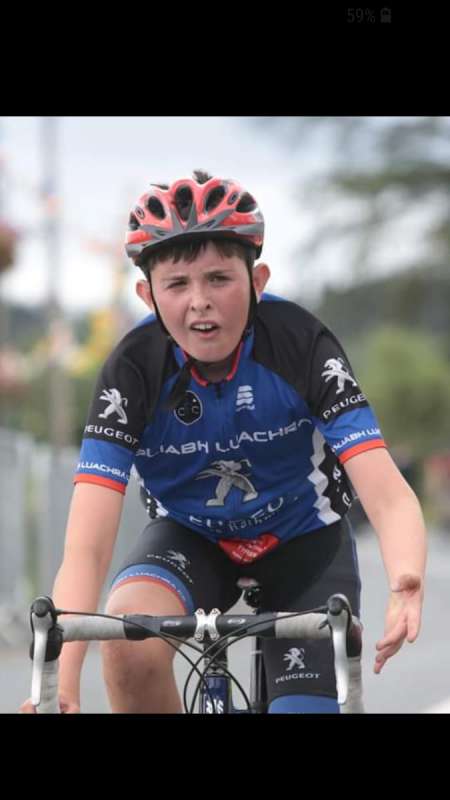 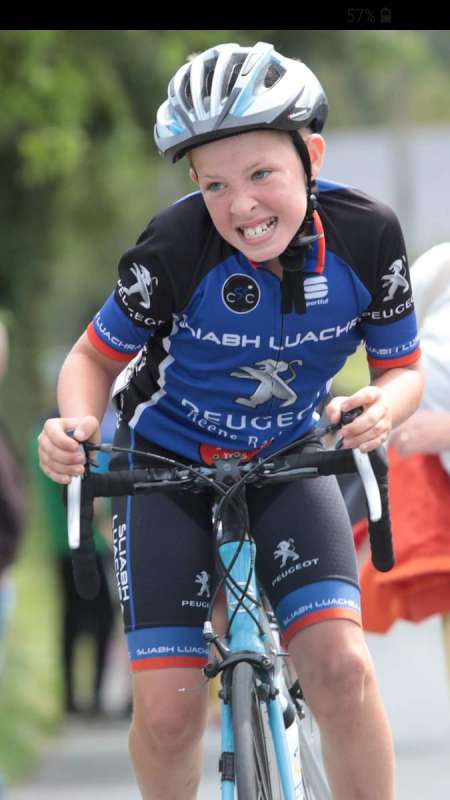 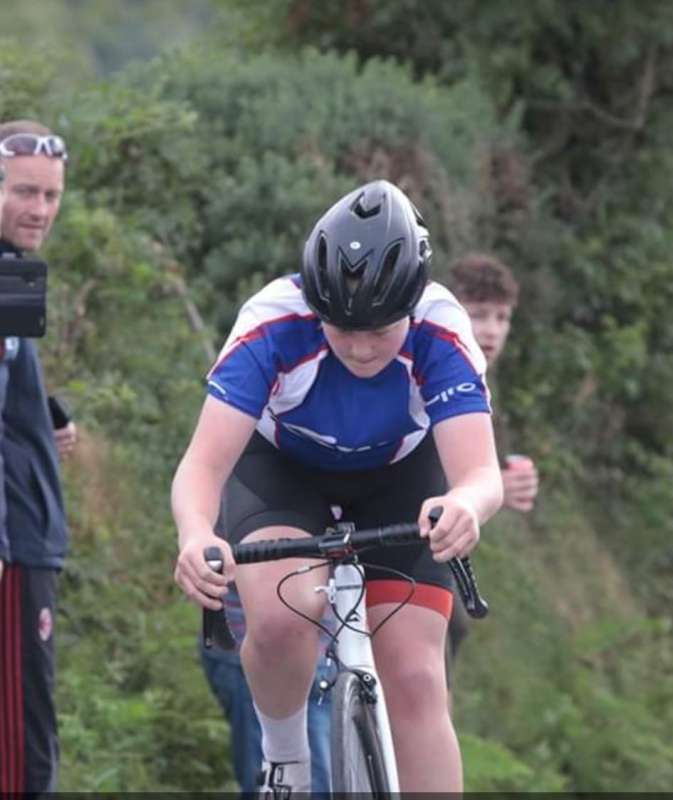 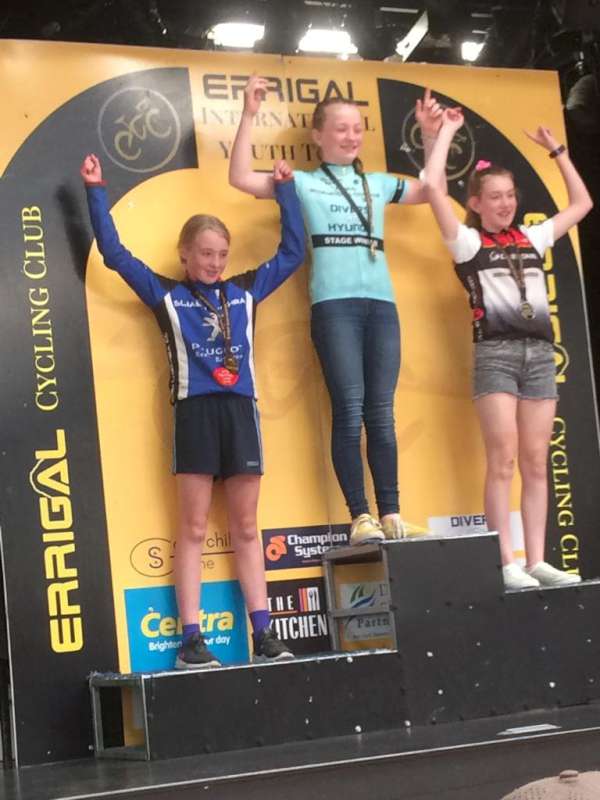 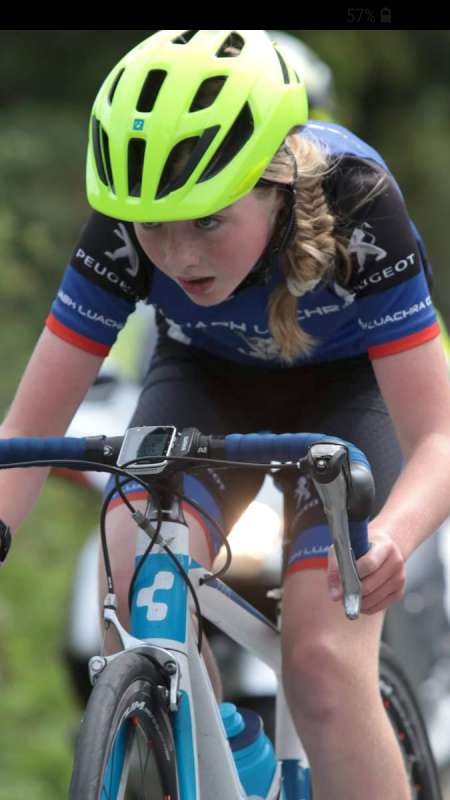 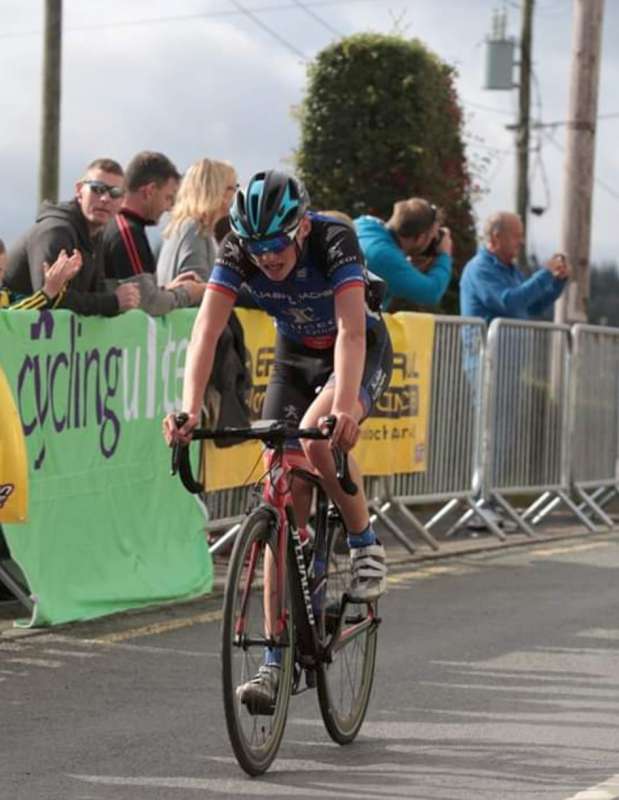 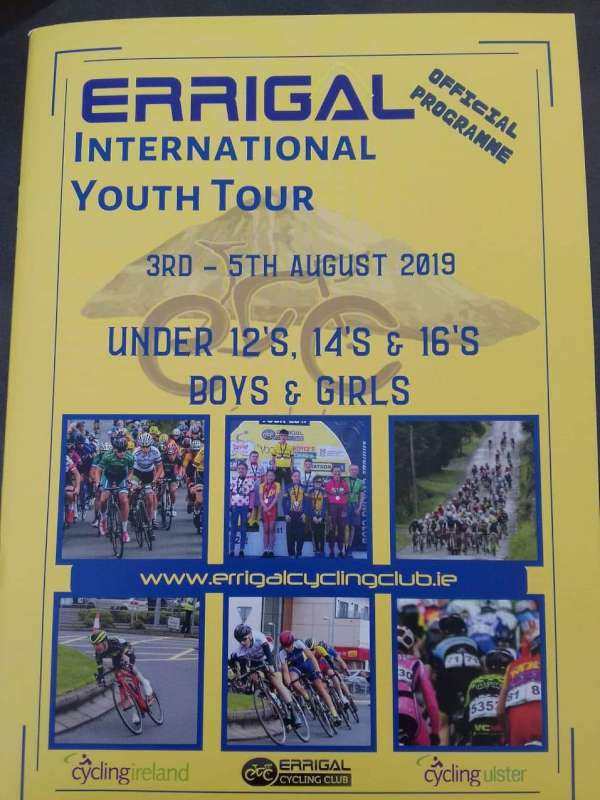