Injuries to Darragh Cashman and Kevin Crowley has prevented them from playing in the Munster Minor and Senior Football Finals against Kerry this evening. But the best to Luke Murphy who is #18 for the Cork Minors and is sure to be well ready if called on. 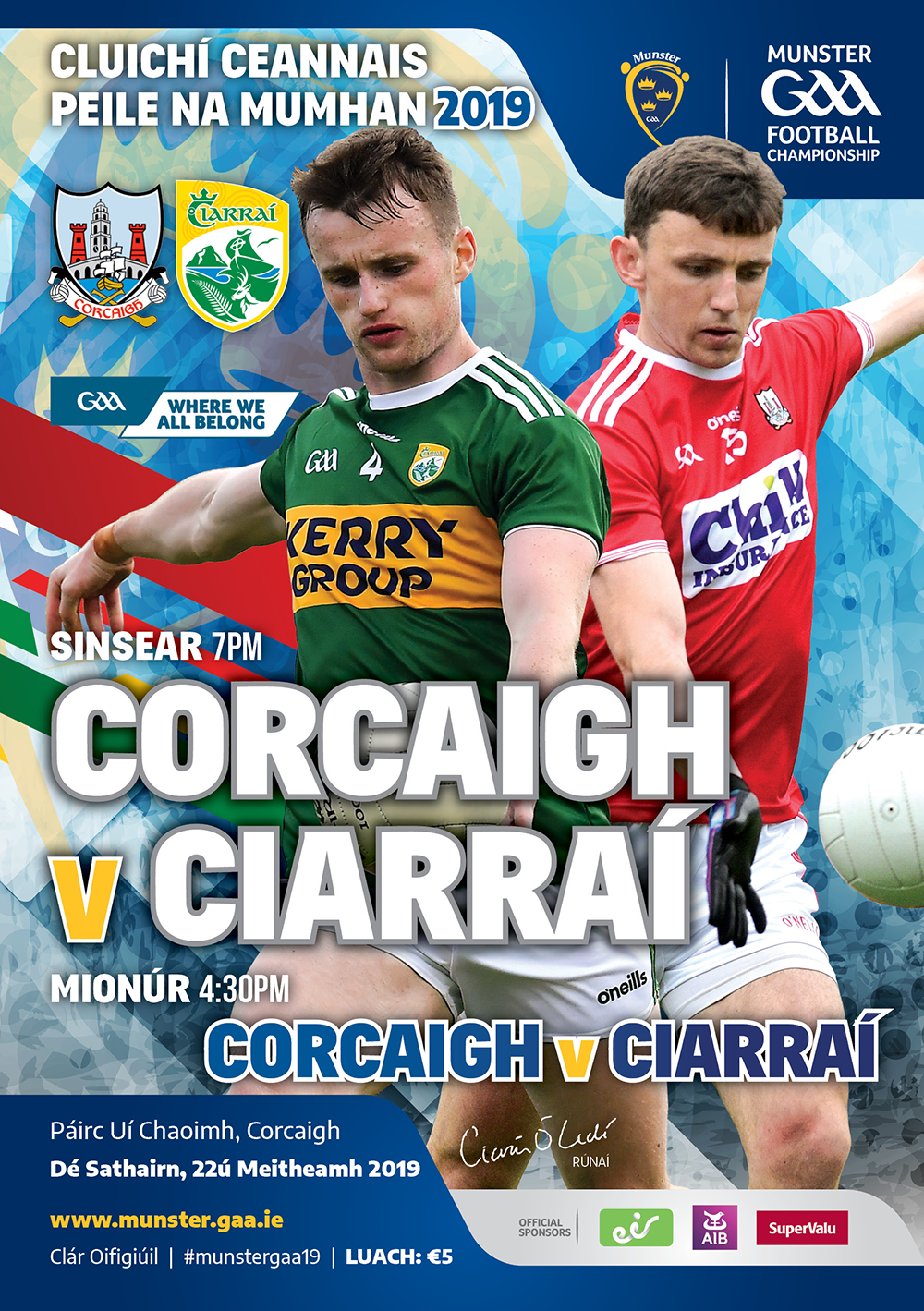 Cork will line out 1-15 against Kerry in Munster Minor Football Final 2019 pic.twitter.com/kufwVC2aHm

Delighted for our boy Luke, hard work surely put in last few weeks. So disappointed for Darragh and his injury. He was having tremendous season. Hopefully they’ll get job done and plenty more to come from our @DuarigleGaels stars https://t.co/19FfDuXKpg

Best of Luck to Luke Murphy and Billy with the Cork Minors this weekend. 🛑⚪️ https://t.co/J27qXjtcfi

Up for the Match, Rebel & Kingdom supporters hit the scenic trail from Rathmore to Ballyvourney as part of the Mondelez fund raiser for the Kerry-Cork Cancer Link Bus #MunsterFootbalFinals pic.twitter.com/3ZGwc8u3Zp