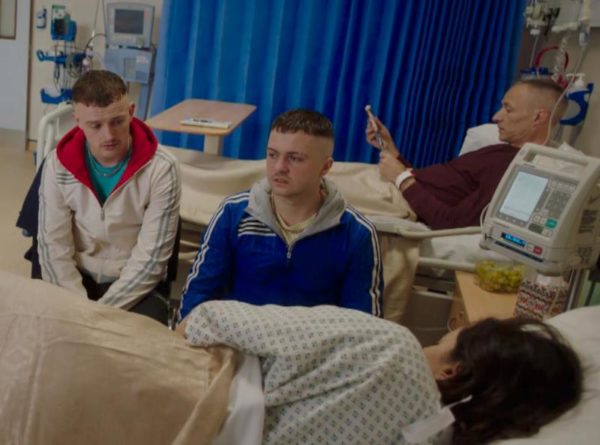 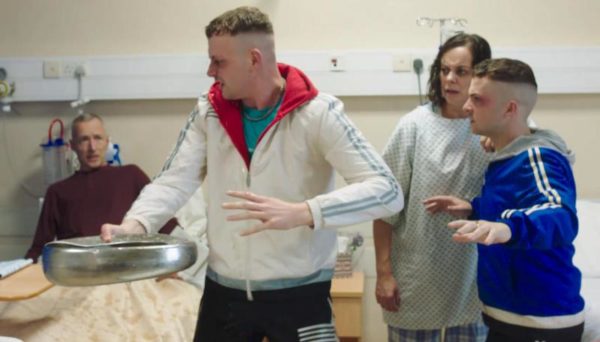 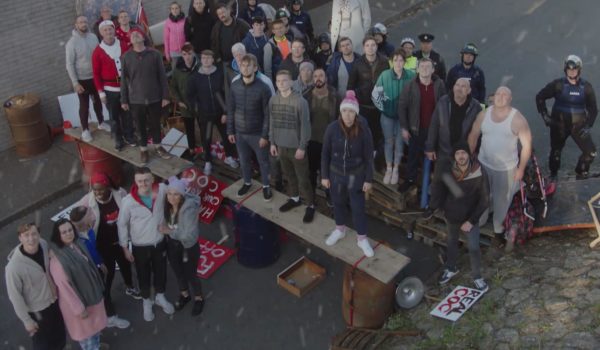 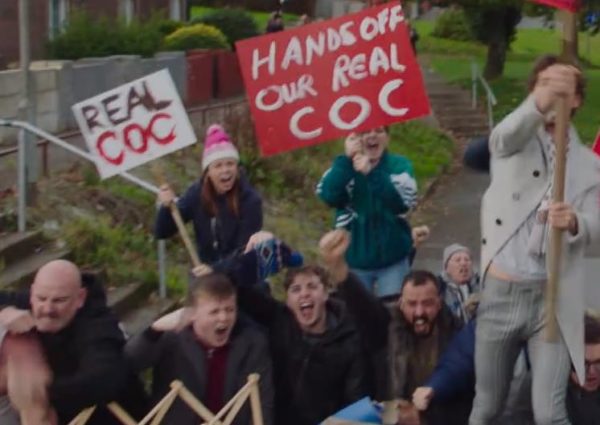 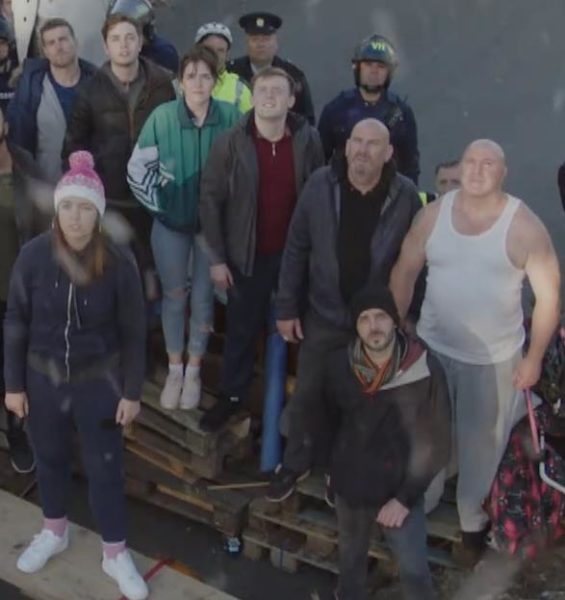 Stefan can also be seen in this short clip from  last year:

LADS!!! We've been nominated for another award! UNREAL!! Ya will give us a vote, won't ya? https://t.co/WwsQ81Rc5P