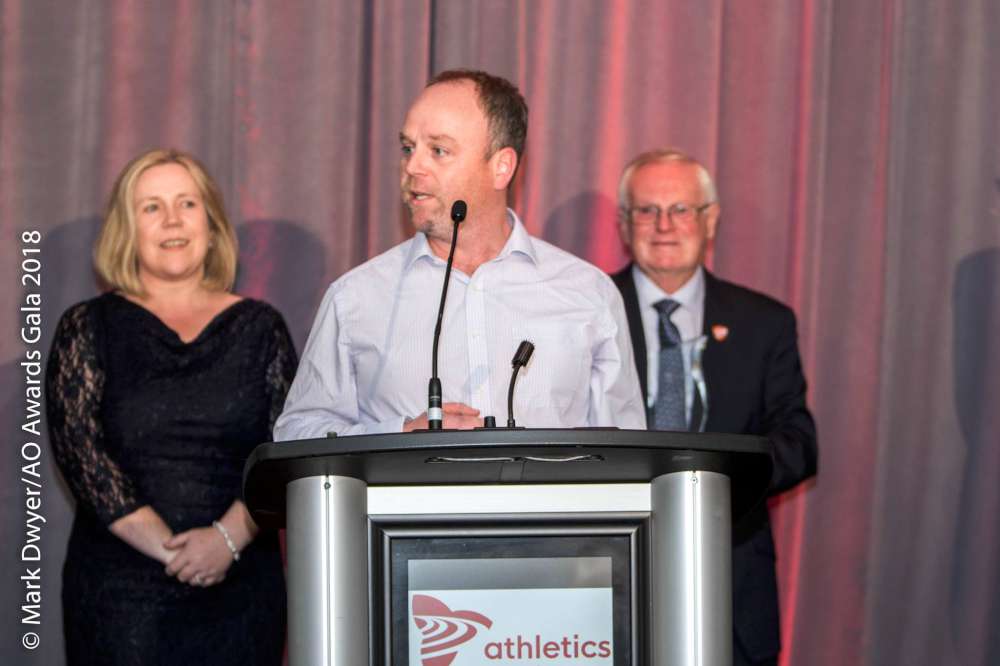 Today’s Irish Examiner has a detailed article on Con and his Hall of Fame Award: Hammer hero and Cork GAA star Con Walsh is the toast of Canada

We have further details on Con in our page on him: Con Walsh – GAA Star and Olympic Bronze Medalist 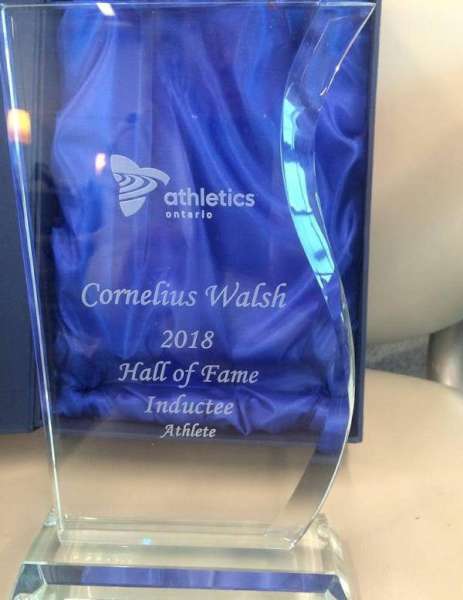 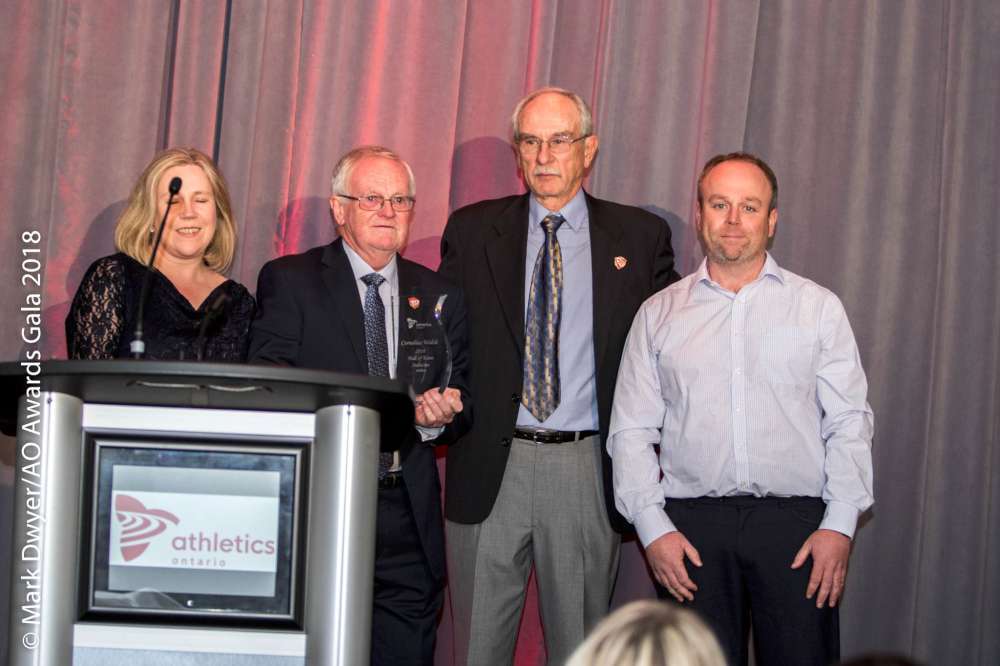 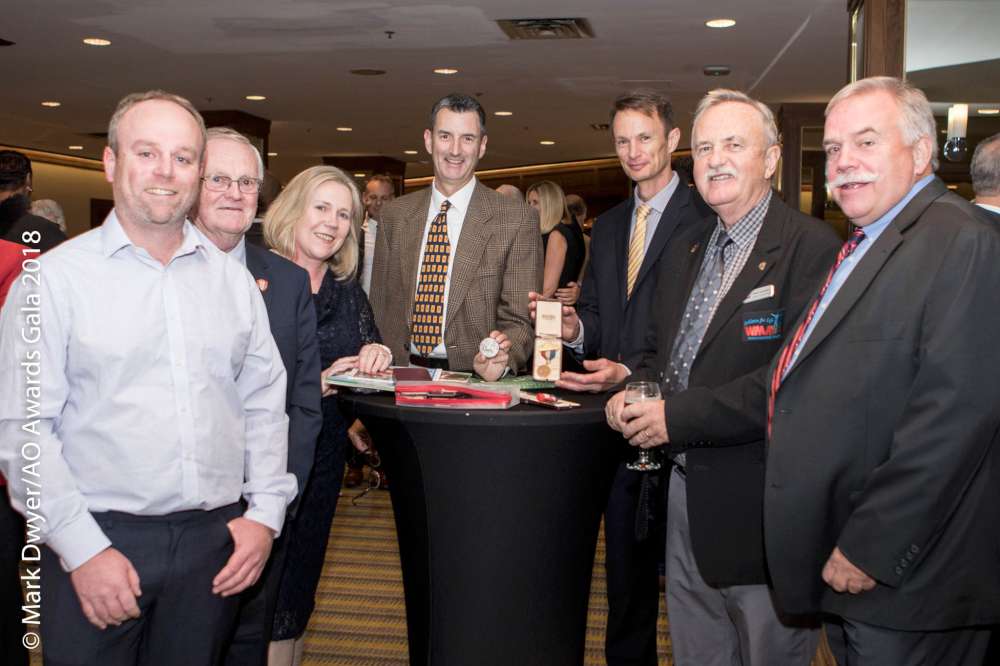