Diarmuid Murphy from Millstreet is home today after three months in the Mediterranean on humanitarian rescue operations on board the LÉ Samuel Beckett, which was participating in an EU Naval Mission, Operation Sophia!!

His Uncle Lieutenant Commander Martin Tarrant (Moher) showing them the way! Diarmuid’s Parents Eileen Tarrant (Moher) and Jerry Murphy (Rathcoole) and family are thrilled, thankfully and so proud of their boy and to have him Home again! ( Photo Credits Eileen & Jerry ) 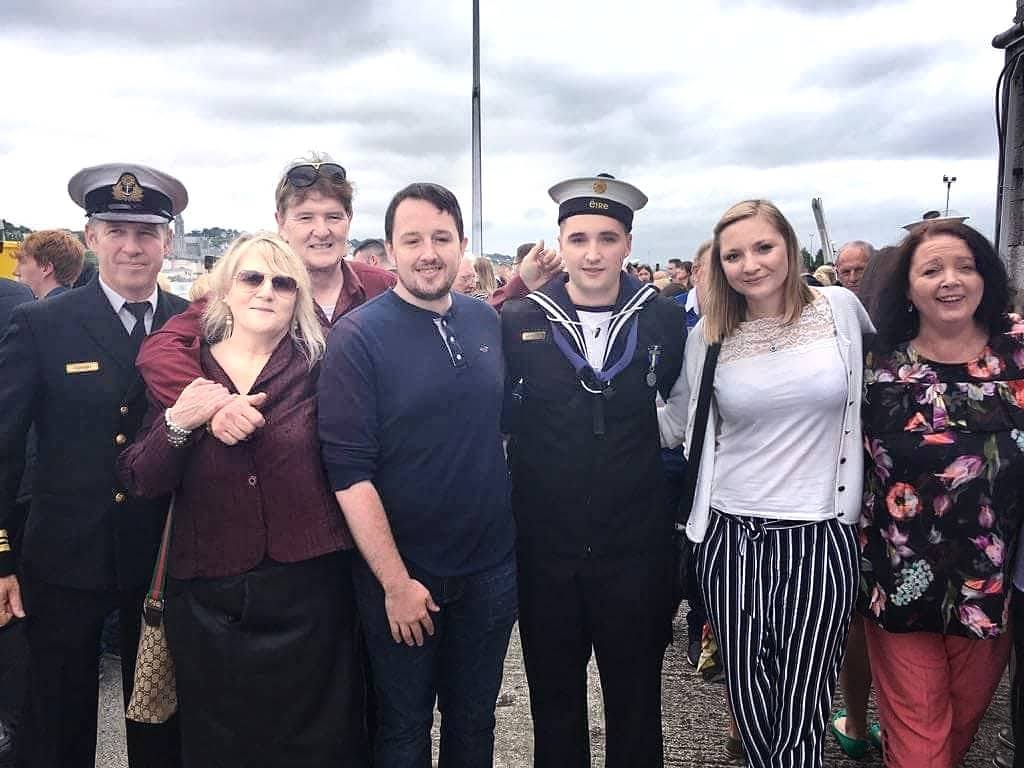 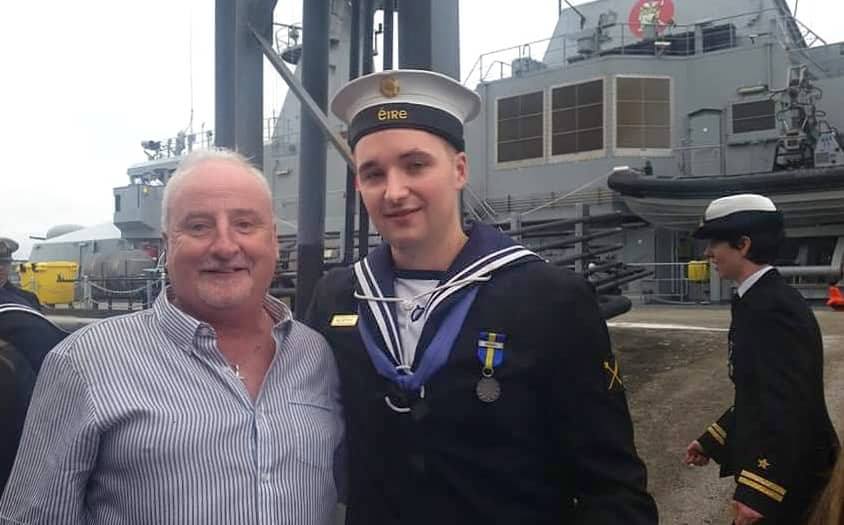 1 thought on “Home Safe and Sound!”