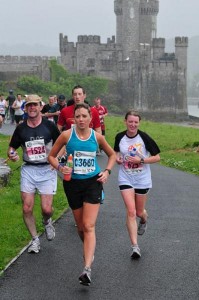 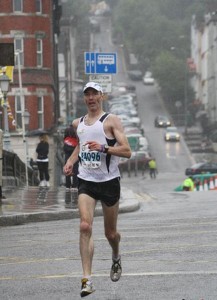 The 2010 Cork City Marathon was run a week ago on the June Bank Holiday (Monday 7th June). It was a terrible day with all the runners drowned to the skin, but spirits were high regardless. There were a few Millstreet runners who took part mostly in the relay. These were:

There are some more photos below: