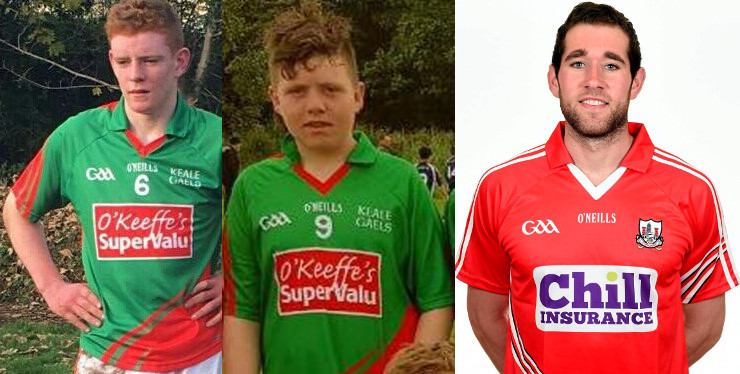 It follows on from a day when four local lads were representing Cork footballers underage: Francis Cronin, captain of the U16s; Darragh Cashman & Luke Murphy, U15s; and Eoin Sheahan, U14.

Jack O Riordan is representing Millstreet boys primary school in the Cork primary school team at half time at Munster final in Thurles on Sunday. Great honour for Jack, his family and club . Congratulations Jack, enjoy the day and best of luck to Mark too! 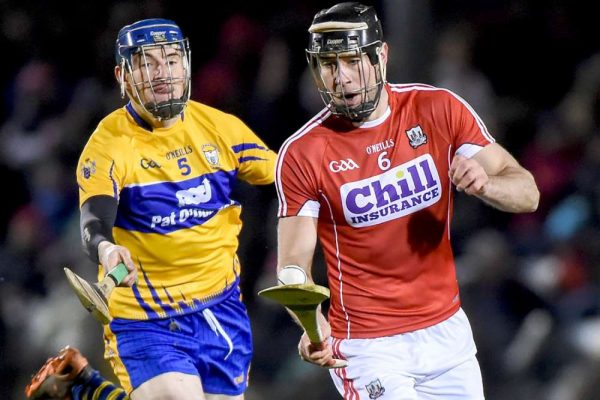 Nicky English: “… Mark Ellis and Damien Cahalane had been unconvincing in the past couple of seasons in the centre of the defence but both have registered a definite improvement…”

Darragh was #5 for Cork Red, while Luke was #11 for Cork White

2 thoughts on “Our Thurles Trio”