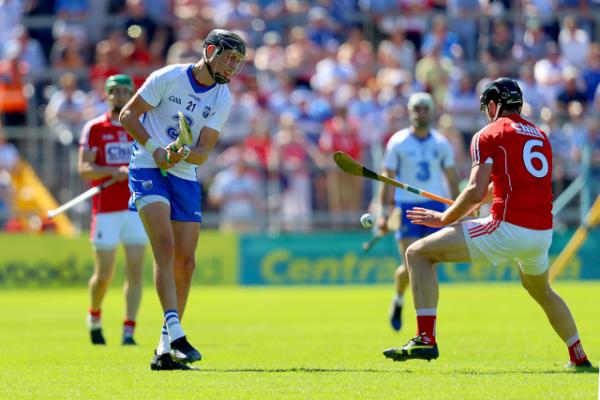 “A commanding defensive display from Ellis was instrumental in Cork’s victory today – catching many of the opposing puck-outs in a wonderful show of aerial ability. Although Pauric Mahony did enjoy the odd score, there is no denying that Ellis won the battle with his marker for the most part.
There was simply no getting past the Millstreet man today, and he complemented a fine individual performance with a superb score in what was arguably one of his best displays in a Rebels jersey.” – Pundit Arena

Mark was interview after the game by Mark Dinan of Red FM. Listen to it here from the Big Red Bench podcast (41:35-44:15)

Ah here, down to that last block in 73rd min for 65, that boy Ellis was beyond class again.

One of the very best days out as a Leesider for years today. Atmosphere was special. Cahalane immense. Ellis magic. @OfficialCorkGAA #Cork

Cork back line played with intensity and tempo. Cork player with ball had options all the time. Ellis is a superb game reader. #rtesport

Cork leave Waterford scalded to qualify for another Munster final – … for Cork, it was the older guard who carried them through the day. Of their new breed, all so impressive against Tipperary, only Mark Coleman doubled down here. Instead, this was a victory driven by Harnedy, Lehane, Patrick Horgan and Mark Ellis. As a group, they’ve had to eat some scathing verdicts over the years. This one goes on the other side of the ledger…

John Gardiner: Pace, power, movement – Cork simply too hot for Waterford to handle … You could pick out lads from all over the field. Mark Ellis is turning into a fine half-back …

Munster Senior Hurling Semi-Final – Cork 0-23 Waterford 1-15 – … Waterford were hitting the flanks and trying to keep the ball away from Mark Ellis. The Cork man was effective in the opening half, but his direct opponent, Pauric Mahony, still managed to get away for three points from play. Content to hold his position, Ellis was prepared to concede some ground to Mahony and this duel was just one of the many sub-plots from an intriguing game.

“Mark Ellis … seems to be dominant around that middle area … seems to be anticipating the breaking ball is the Millstreet man … there he is again, lunging courageously …” – Marty Morrissey during live RTÉ Commentary (31:25)

“… the leadership they got from the older players, that central spine, from Cahalane down through Ellis, in through Harnedy, right into Horgan in the full forward line, absolutely outstanding leadership, and that is something we didn’t associate with Cork in the past, but they still have the attitude, they still have the skill of Cork” – Ger Loughnane on the Sunday Game Highlights

“backbone to our team, Nash, Cahalane, Ellis, Cooper, Lehane and Harnedy give us a spine full of leaders” – Red&Blue 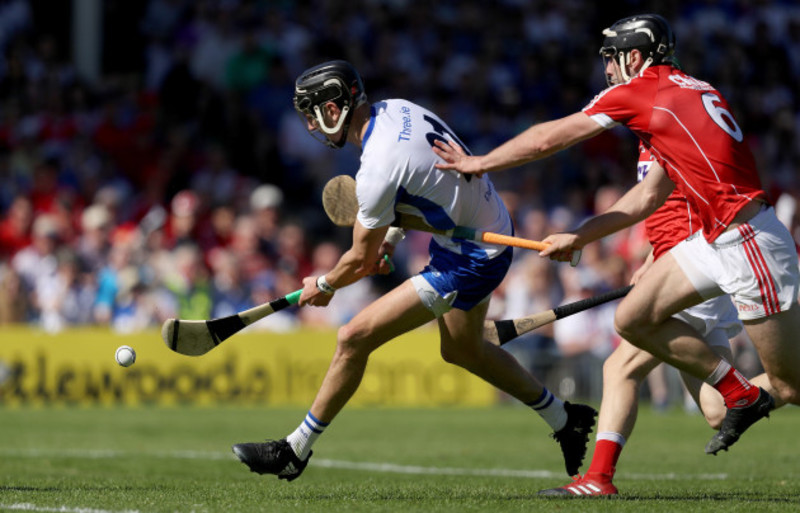 ….. and after all that, Mark is back with Millstreet tomorrow evening, as Millstreet play Tullylease in the Duhallow Hurling Championship (8pm in Rathcoole)

1 thought on “Mark Shines again in the Thurles Sun”