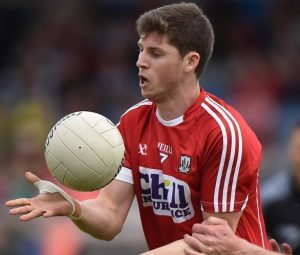 There will be live coverage of the game on RTE Sports, C103, Radio na Gaeltachta with updates on Cork’s 96FM, Red FM, Cork GAA website and Twitter page, but nothing beats being there!!

Cork head for battle against Tipp without experience of O’Connor, Cadogan and Walsh – Match preview [The 42]

The Cork team is Announced

At 5 on commentary duty for @C103Cork from PUR , Cork V Tipp , hopefully it will be the glorious rather than the sorrowful mysteries pic.twitter.com/Vx3qA2ZrGZ

Best of luck to @MillstreetGaa Kevin Crowley with Cork tonight. Big day championship debut. They can't take that Jersey back.

Kevin Crowley strips the ball from Liam McGrath to set up another attack. Cork scraped it in the end by 1-10 to 1-9https://t.co/dPxFfp34MK pic.twitter.com/l90VpMJI3q

Kevin had a good game, especially in the second half, where he turned over a lot of ball, ran well with it, supported well, and was accurate with all his passes. The first half though looked a bit in sixes and sevens as Cork seemed to have too many defenders, and were standing off their men too much. 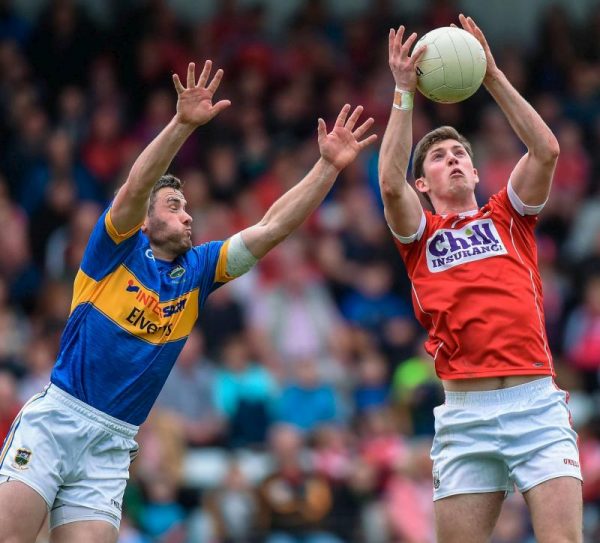 Some thoughs on Kevin on the Cork Football Discussion boards:

For what is worth ,well done to @OfficialCorkGAA senior footballers for that second 1/2 performance,I would think that Kevin Crowley was MOM

Watch the match on the Saturday Game (RTÉ Player) 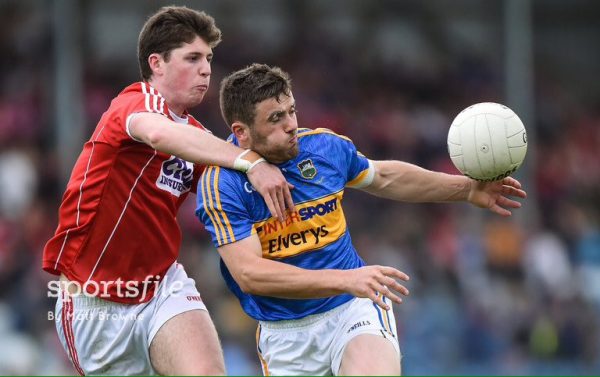